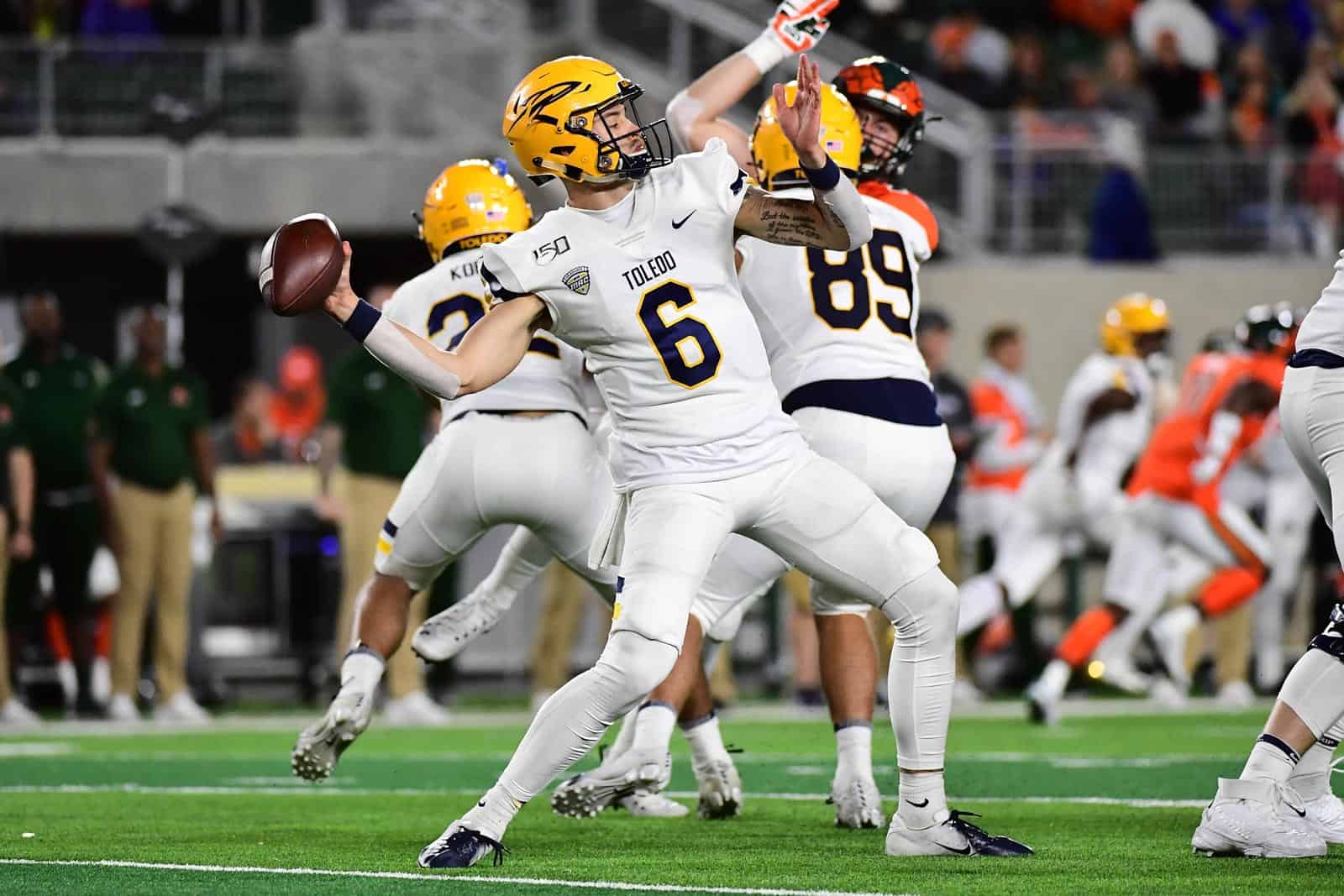 The Toledo Rockets have added the Morgan State Bears to their 2025 football schedule, according to their official athletics website.

Toledo will host Morgan State at the Glass Bowl in Toledo, Ohio, on Saturday, Sept. 13, 2025. The game will mark the first-ever meeting between the two schools on the gridiron.

Morgan State is a member of the Mid-Eastern Athletic Conference (MEAC) in the Football Championship Subdivision (FCS). The Bears have not played a game since Nov. 23, 2019 following the cancellation of the 2020-21 MEAC season due to the novel coronavirus 2019 (COVID-19) pandemic.

Toledo now has three non-conference opponents scheduled for the 2025 season. The Rockets are scheduled to open the season on the road at the Kentucky Wildcats on Aug. 30.

The Rockets were previously scheduled to host Western Kentucky on Sept. 13, 2025, but the date of that contest was changed after the Hilltoppers scheduled a game at Liberty for that date. Toledo will now host the Hilltoppers one week earlier on Sept. 6.

Toledo is the second scheduled non-conference opponent for Morgan State in 2025. The Bears are also scheduled to travel to play the Monmouth Hawks on Sept. 20 that season.