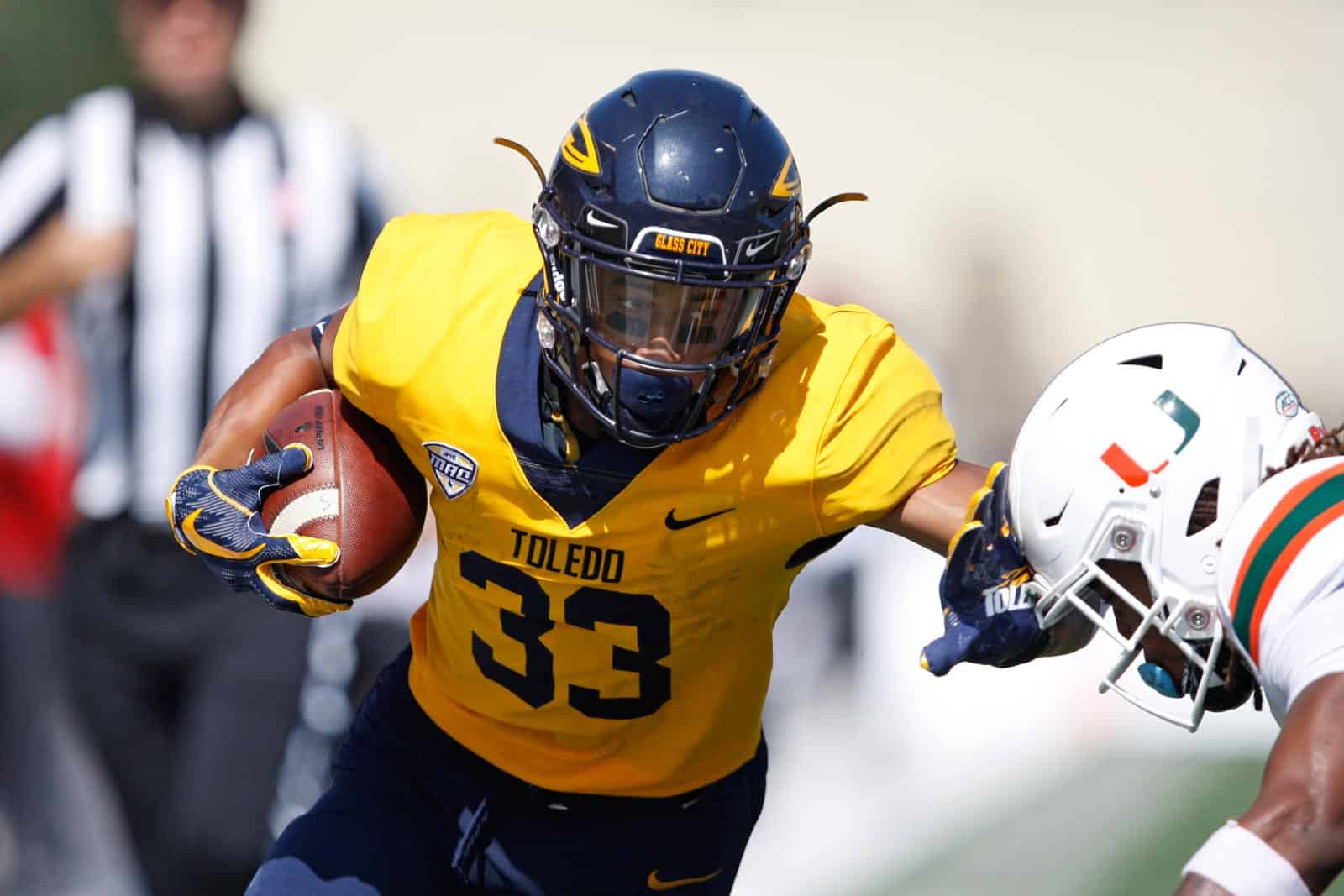 Toledo will host Long Island at the Glass Bowl in Toledo, Ohio, on Sept. 3, 2022. The game will mark the first-ever meeting between the two schools on the football field.

Long Island University (LIU) is combining the athletics programs of their two campuses, Post and Brooklyn, and is moving up to the Football Championship Subdivision (FCS) from Division II. The school will play their first full FCS schedule in 2019.

The addition of LIU completes Toledo’s non-conference schedule for the 2022 season. After hosting LIU to open the season, the Rockets are scheduled to host UMass on Sept. 10 and then make consecutive road trips to play Ohio State on Sept. 17 and San Diego State on Sept. 24.

Toledo is the first scheduled non-conference opponent for LIU for the 2022 season.

The Rockets are also the second scheduled Football Bowl Subdivision (FBS) opponent for Long Island. The Sharks are also slated to play at Miami (Ohio) on Sept. 18, 2021.

LIU could offer to visit New Hampshire for August 31 in Durham, NH.