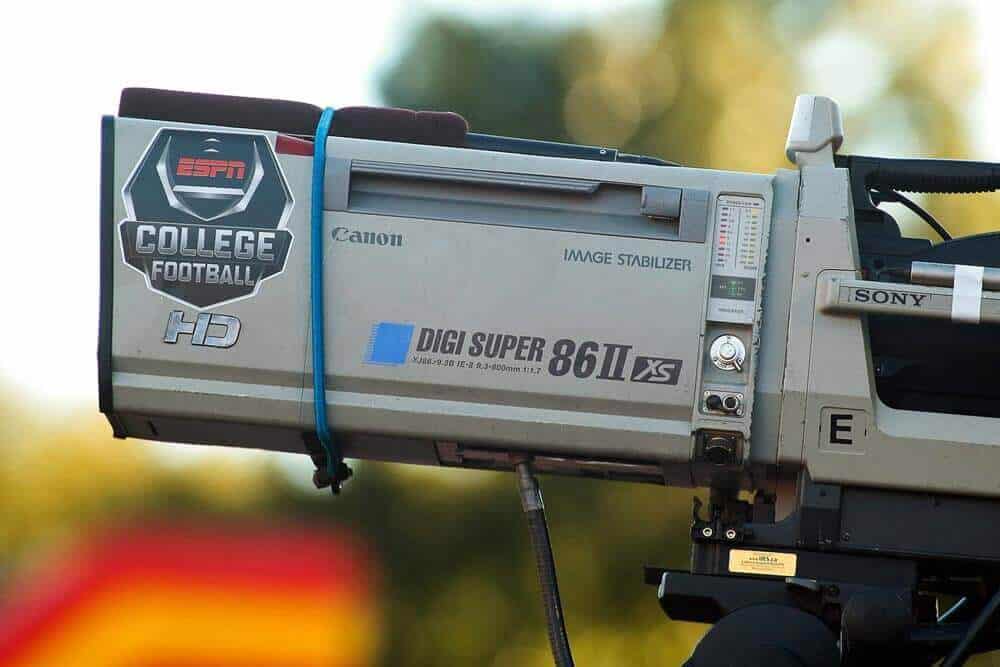 ESPN has announced the time and television for eleven FBS college football games in Week 1 of the 2017 season.

Coverage begins at 8:00pm ET on Thursday, Aug. 31 with Ohio State at Indiana. Saturday, Sept. 2 features seven games, while Friday, Sunday, and Monday (Labor Day) include one game each.

Based on this schedule, it looks like ESPN College Game Day will be in Tuscaloosa.

Why? Bama & FSU are playing it Atlanta.

That would be an interesting atmosphere since there’s no game in Tuscaloosa that day.

I would’ve thought that the Michigan vs Florida game would be prime time as well, I guess this makes more sense to have them start at 3;30.

College Football games take way longer than 3 hours. Guessing that at least 1st Q of NC St v. USC will not really be on ESPN.

“What if” the BYU game goes into multiple overtimes, past Midnight, Central time. Does BYU “quit” cuz it is technically Sunday morning, and forfeit?