The 7 worst bye weeks in college football in 2021 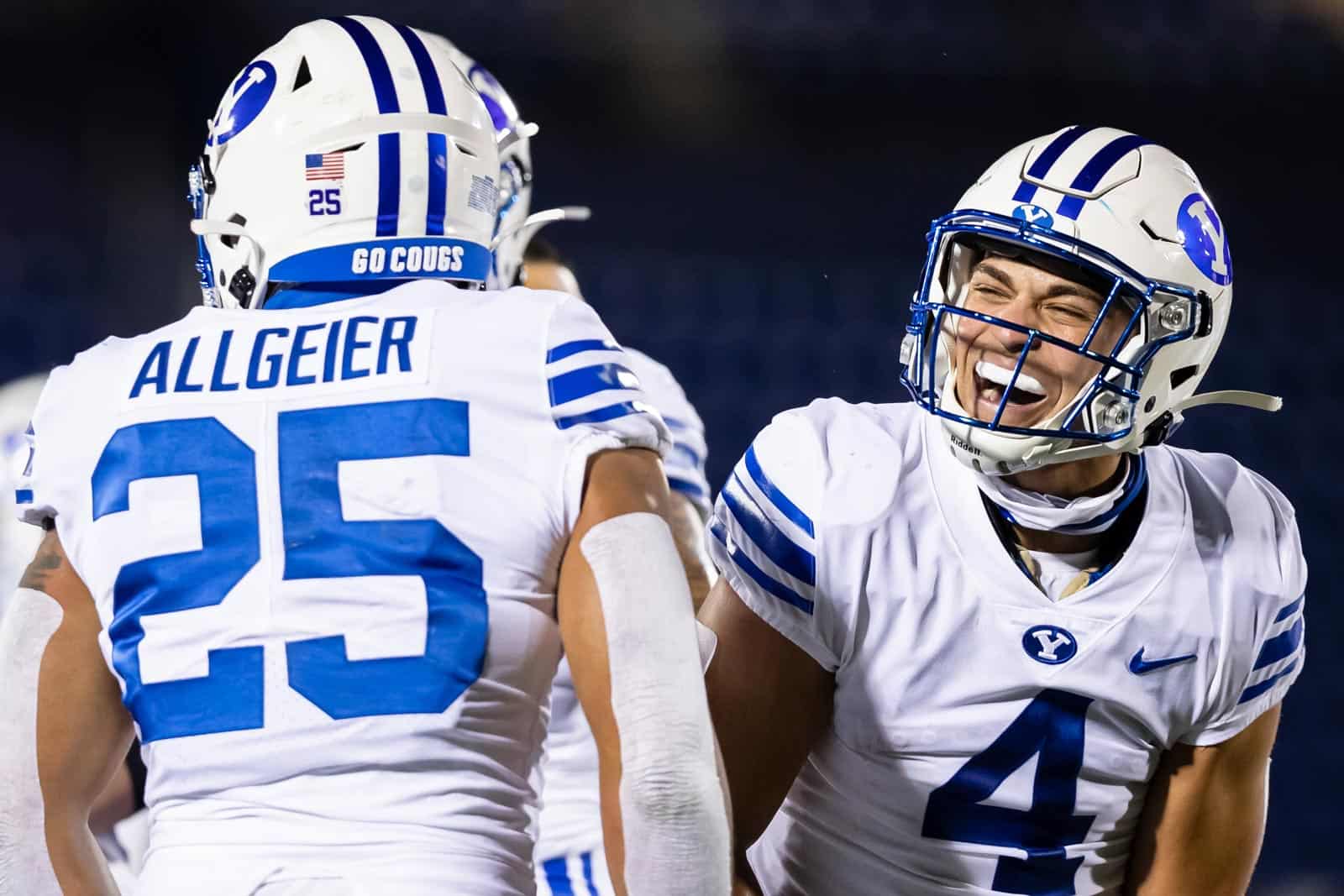 Of the 130 FBS teams coming into this season, 124 (or 95% of the field) have bye weeks that fall between Week 4 and Week 10. Though not perfect, these teams will all take a week off in a time frame that is considered mid-season.

That leaves six programs (plus a bonus club with a different challenge) with byes that will force them to play a long string of games without a break. It’s a scheduling caveat that may well impact a team’s ability to stay healthy enough to compete for a division/conference championship, a bowl bid or even a coveted place in the CFP bracket.

Off Too Early – Week 3 Byes

The Horned Frogs open with home games vs. FCS Duquesne and Cal before taking an early break on Sept. 18. After that, it’s ten consecutive games – a run that includes a three-game combo vs. Texas, at Texas Tech and at Oklahoma in Weeks 5-7.

Compare TCU’s fate with that of fellow Big 12 program Baylor which plays seven games, takes Week 8 (Oct. 23) off, and then wraps up the season with five straight contests.

The Hilltoppers kickoff their season with a home date vs. FCS UT Martin followed by a roadie at Army. After taking Week 3 off, it’s ten straight including a combination punch of Indiana (at home in Bowling Green) and at Michigan State in Weeks 4-5.

It’s an entirely different set of hurdles from what fellow C-USA East member Marshall will face. Not only do the Thundering Herd get their break mid-season – during Week 8 – they don’t play any Power 5 opponents in 2021.

After a tasty opener at home vs. Penn State, Wisconsin hosts Eastern Michigan before taking a too-early break. The only good news is the bye comes just before the Badgers meet Notre Dame in Chicago – a much-anticipated Week 4 fixture. After that, it’s a home date with Michigan followed by eight straight contests that wrap up with a roadie at Minnesota on Nov. 27.

Compare that to Nebraska, which due to starting the season with a Week Zero (Aug. 28) game at Illinois, gets to catch its breath and lick its wounds twice during the latter part of the season – Week 9 (Oct. 23) and Week 12 (Nov. 13).

The “winner” for the earliest bye in the FBS in 2021 is ULM – which plays its opener at Kentucky on Saturday, Sept. 4 and then sits out on Sept. 11. After that it’s 11 straight outings which include a Week 12 date at LSU. It’s the longest consecutive run of games for any team in the FBS this season.

Where the Warhawks will split their season 1/11, in-state rival and fellow Sun Belt consort Louisiana will play five foes, take Week 6 off, and then square off with seven opponents down the stretch.

BYU will play ten straight games before finally getting Week 11 off. It’s a run that begins with consecutive dates with Arizona, Utah, and Arizona State and wraps with Boise State, Baylor, Washington State, and Virginia before getting FCS Idaho State in Week 10. All that remains for the Cougars after their late break is roadies at Georgia Southern and USC.

It’s a far cry from fellow independent Notre Dame’s perfect six/six split, with an even number of games both before and after its Week 7 bye.

Liberty will play every weekend in September and October before finally taking a break in mid-November. To make matters worse, six of the ten straight games will be played on the road, including dates at Syracuse (Friday, Sept. 24) and at Ole Miss (Saturday, Nov. 6).

Compare the Flames’ break to that of UMass, another independent which like Notre Dame, has its season split perfectly by a Week 7 bye.

Because of its early start – a Week Zero (Aug. 28) game at Fresno State – UConn gets two byes this season. But, where other clubs doubling up on weeks off have their breaks spread out, the Huskies get theirs back-to-back in Weeks 10 and 11. It amounts to nine straight games, two weeks off, and then the final three contests. The only upside is that the big break comes just before a tough finish to the regular season – at Clemson, at UCF and vs. Houston.

Illinois also kicks off early this season – hosting Nebraska in Week Zero – but gets its two byes during Week 8 and Week 12, spreading the downtime in what will likely be a more effective way. Additionally, any on-field momentum and rhythm that’s been established won’t be interrupted by 14 consecutive days off.

Consecutive byes are a pain. At least when it happens in the MAC, there’s a midweek game to compensate, but UConn doesn’t get that.