The 7 best first-ever matchups in college football in 2021 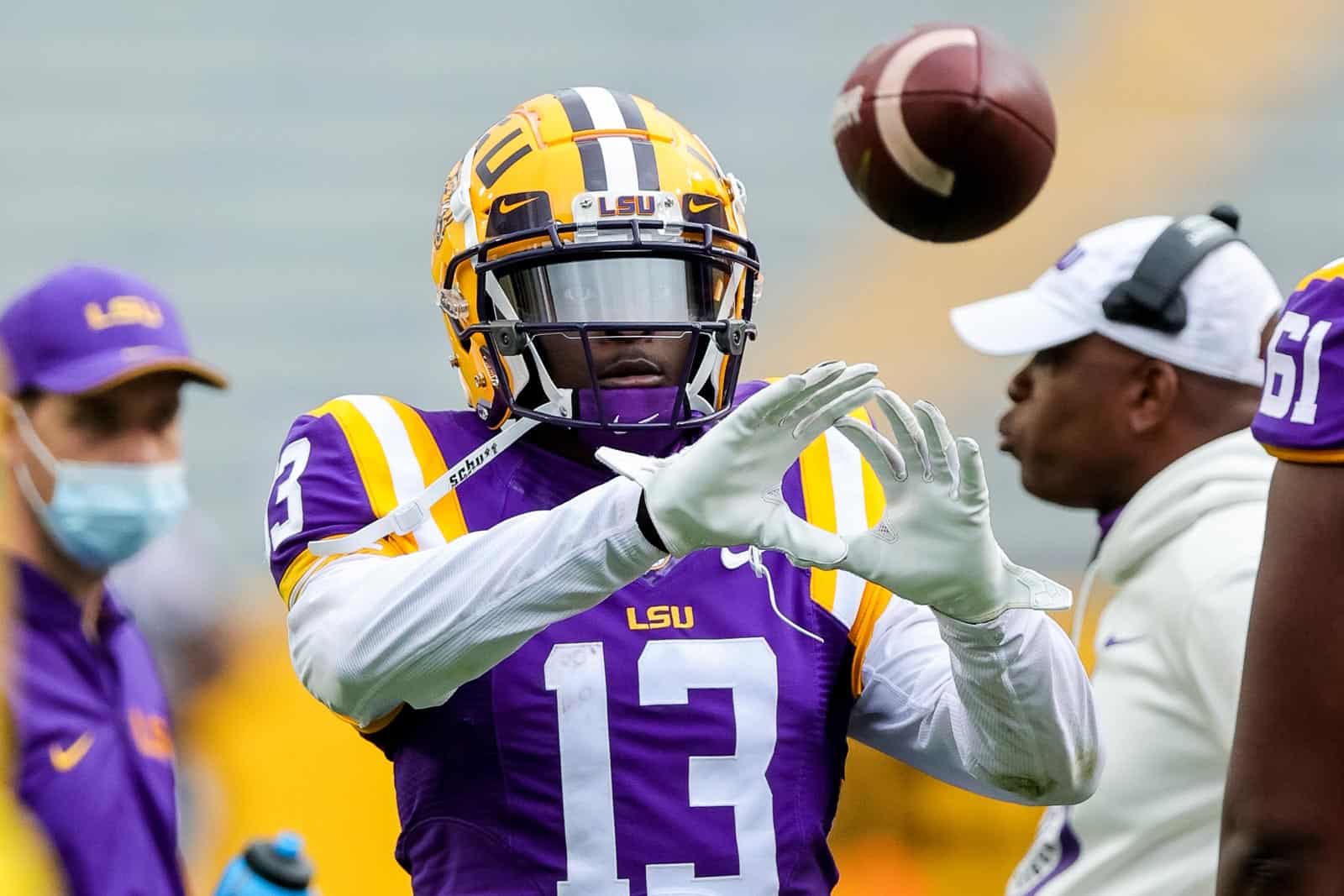 Of the approximately 1,560 games slated for the top level of college football this season a mere 48 – or three percent – will feature two FBS programs who have never met on the gridiron.

While 17 schools are scheduled to double down with two first-ever opponents, the real history will be made by Buffalo, Central Michigan, UMass, and UTSA – all with three such games – and UConn, which leads the nation with four first-time foes.

What follows is a handful of the most compelling debut matchups, a number which includes the only four first time-in-history Power 5 vs. Power 5 matchups on tap for 2021.

Two of the most recognizable acronyms in college sports, LSU and UCLA will follow up their first-ever meeting this season with a game in Baton Rouge in 2024. The Tigers are a commanding 22-4 all-time vs. the current membership of the Pac-12, most recently scoring a 41-3 home win over Washington in 2012. They haven’t lost to a Pac-12 opponent since 1979 when the then (20) Tigers hosted (1) USC and fell 17-12. LSU hasn’t played a regular-season game in California since 1984, when it, as an unranked team, waltzed into Los Angeles and upset the (15) Trojans 23-3.

A battle between two of the most successful Group of 5 programs in the BCS/CFP era, this matchup ought to be every bit as good as any Power 5 vs. Power 5 pairing. Boise State is 10-1 all-time vs. the current American Athletic, the only loss coming to East Carolina (41-38) in the 2007 Hawaii Bowl. The most recent action came in 2018, a 62-7 drubbing of UConn which was still an AAC member at the time.

UCF is 1-4 all-time against the current Mountain West membership, the only win coming at home against New Mexico in 1998 (38-6). The Knights haven’t played a MWC squad since the 2005 Hawaii Bowl (also the first-ever bowl game in program history) – a narrow 49-48 loss to Nevada.

Boise State and UCF will complete their home-and-home series with a game in Boise in 2023.

Despite both being in states bordering Tennessee, Louisville and Ole Miss have avoided playing one another until now. The Cardinals are 21-40-1 vs. the current SEC, the bulk of that coming against in-state rival Kentucky (15-17-0). If you throw those numbers out, they’re 6-23-1 against the rest of the field. Most recently, they upended Mississippi State 38-28 in the 2019 Music City Bowl.

Tune in to this one to see two of the highest ranked academic institutions in the FBS square off for all the intellectual – and gridiron – glory. The matchup marks only the second time in history that Vanderbilt has ever played a Pac-12 opponent, the only other occurrence coming 60 years ago, a 28-21 loss at UCLA in 1961.

For Stanford it’s the seventh-ever date with a current SEC club. The Cardinal are 4-2-1 vs. the field, most recently falling 10-7 to Texas A&M in 1992 at home. Given that the Aggies were Southwest Conference members for that contest, the last time Stanford played a team that was an SEC member at kickoff was 43-years ago. That was in 1978, when as an unranked squad coached by Bill Walsh, it upended (11) Georgia 25-22 in the Bluebonnet Bowl in Houston.

After their first-ever meeting this season in Chestnut Hill, these two have plans to meet again in 2024, this time in Columbia. Mizzou is 8-11 all-time against the current ACC, most recently falling 31-27 at home to Syracuse in 2012. Since the Orange were still Big East members at game time, the Tigers’ last action vs. an opponent that was an ACC team at kickoff came the previous season, in 2011, when they bested North Carolina 41-24 in the Independence Bowl.

The two have no current plans to meet again.

Though likely not a battle for the ages’ affair, this matchup features third-year Liberty head coach Hugh Freeze returning to Ole Miss, the head job he resigned from after a five-season run that included a 10-3 mark and No. 10 finish in 2015. The Flames are 0-1 all-time vs. the current SEC, the only game coming via a 53-0 blowout at Auburn in 2018. What it means for Freeze is an opportunity not only to secure a win over an SEC squad for the first-time in school history, but the chance to score the first-ever points in such a game.

Ole Miss and Liberty have no future plans to meet again.

Hard to believe some of these matchups have never occurred until this year. With 128 fbs teams, I guess you can’t play more than ooc games per year

They have played each other before.

ok, i read the title of the article better, i thought it was best first game match ups, sorry i need more coffee.

How in the world has Vanderbilt only played one game in their history against the Pac-12? I know they rarely make bowls, that still seems almost impossible. As elite private institutions, one would have figured they would have played Stanford at some point.