The 12 FBS teams that kickoff 2020 with a conference opponent 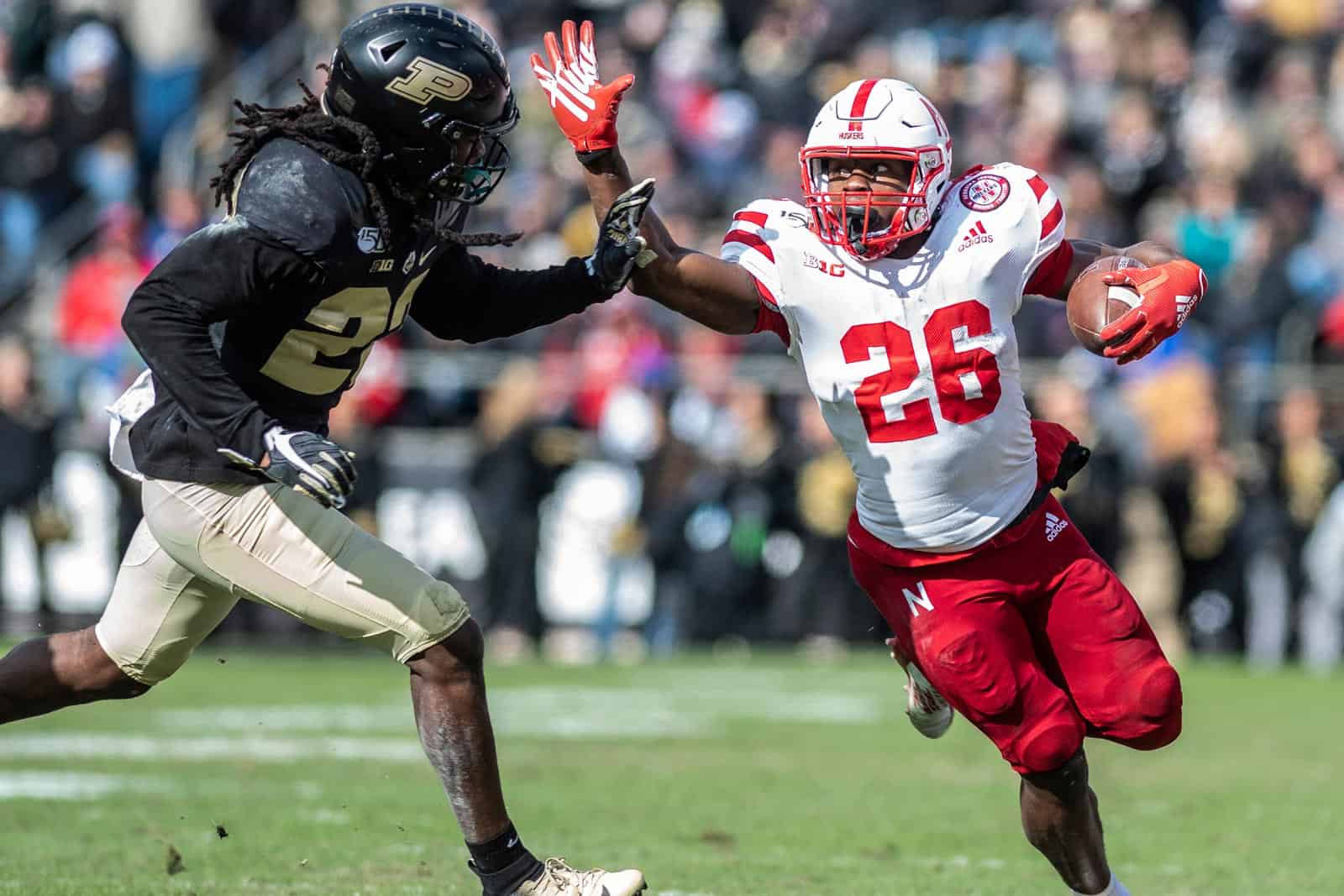 Week 1 of the 2020 college football schedule is jam-packed with 82 contests. Of these, a mere six feature two conference foes squaring off.

It’s a significant challenge to be ready to go early, especially given the uncertainty regarding how much time teams will have to prepare coming into the season. Beyond the relative difficulty of a kickoff game vs. an opponent from the same level, a league game has more meaning than a non-conference contest. A win, or loss, in this type of game won’t only count towards bowl eligibility, it will become a deciding factor in which teams do, and don’t make it to the conference championship.

All six contests feature Power 5 matchups – three apiece from the ACC and Big Ten. Of these, three are cross-division games (one between “permanent” rivals) and three are divisional matchups. Four of the six are scheduled as non-Saturday games, two each on Thursday and Friday nights.

These permanent cross-division rivals also kicked off last season together, a decisive 52-14 home win for Clemson. Prior to that, the Tigers hadn’t opened with an ACC opponent since 2007 when it hosted (19) Florida State and won 24-18 in what was Tommy Bowden’s final full season at Clemson. For the Yellow Jackets it was 2016, a 17-14 win over Boston College in Dublin, Ireland.

The Cardinals lead the all-time series 7-3 but the two have split the last four. As fellow members of the ACC Atlantic, they’ll square off annually for the foreseeable future.

After opening its last two campaigns with wins vs. Ball State and at FIU, Indiana travels to Madison, Wisconsin where it’s dropped five straight. The last time the Hoosiers opened with a Big Ten foe was in 2017, a 49-21 home loss to then (2) Ohio State. They haven’t won such a game in 38 years, or since 1982, a 30-0 shutout of Northwestern at home. For Wisconsin, it’s the first time it’s kicked off a season – at all – vs. a conference foe since 1982 when it opened with a 20-9 loss at (12) Michigan. Its most recent win came the year before, in 1981, when it kicked off with a 21-14 upset of the No. 1 ranked Wolverines at home.

The last time Syracuse started with a league foe was in 2005, a 15-7 home loss to then fellow Big East member West Virginia. The Orange have never won a season opener that featured an in-conference opponent as members of the Big East (1991-2012) or the ACC (2013-present). Throw in the fact that they were independent from 1899-1990 and it means that they’ve never, ever, started a season with a win over a league foe. For Boston College, it kicked off with a victory over a league foe as recently as last season, downing Virginia Tech 35-28 at home. Its last such loss came in 2016, a 17-14 defeat vs. Georgia Tech in Dublin, Ireland.

Syracuse leads the all-time series 31-21 but the two have split the last four, the visiting team winning on each occasion. The two will continue to meet annually as members of the ACC Atlantic.

The Spartans lead the all-time series 38-20 but their win last season (a 31-10 victory in Evanston) snapped a three-game losing skid. They haven’t beaten the Wildcats in East Lansing since 2009. The two are also slated to kick off the 2021 season together at Northwestern. After that, they aren’t scheduled to meet again until 2024.

The all-time series is tied at four wins apiece. The Boilermakers have won the last two, but the Huskers hold a 4-3 advantage since joining the Big Ten. As fellow members of the Big Ten West, the two are slated to meet annually for the foreseeable future.

I would prefer any of these games over the usual tomato cans that a lot of schools schedule the opening weekend.