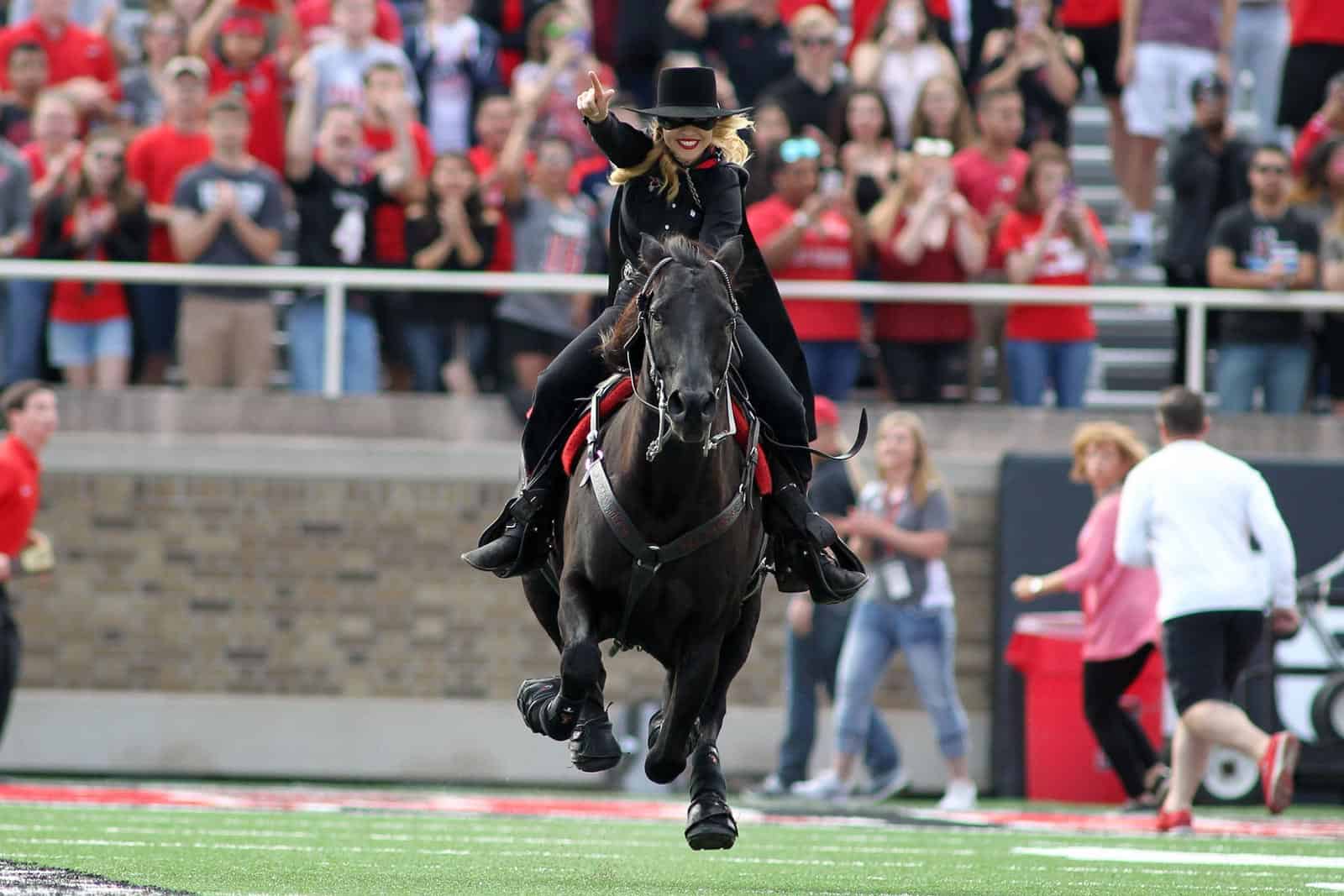 The Texas Tech Red Raiders have added the Murray State Racers to their 2022 football schedule, FBSchedules.com has learned.

Texas Tech will host Murray State at Jones AT&T Stadium in Lubbock on Saturday, Sept. 3, 2022. The Racers will receive a $550,000 guarantee for playing the game, according to a copy of the contract obtained from Texas Tech University via a state public records request.

The 2022 contest between the Red Raiders and the Racers will be their first-ever meeting on the gridiron.

Murray State is a member of the Ohio Valley Conference in the Football Championship Subdivision (FCS). The Racers finished the 2017 season 3-8 overall and 2-5 in conference play.

The addition of Murray State tentatively completes Texas Tech’s non-conference schedule for the 2022 season. The Red Raiders are also scheduled to host Houston (Sept. 10) and play at NC State (Sept. 17) in 2022.

When will these big conferences start to play each other more in out-of-conference games, rather than pay to play an annual cupcake game against an FCS school at home? It’s dumb.

I can’t wait for that New York Yankees series with the AAC Albuquerque Isotopes so they can pad their stats and the win-loss record.