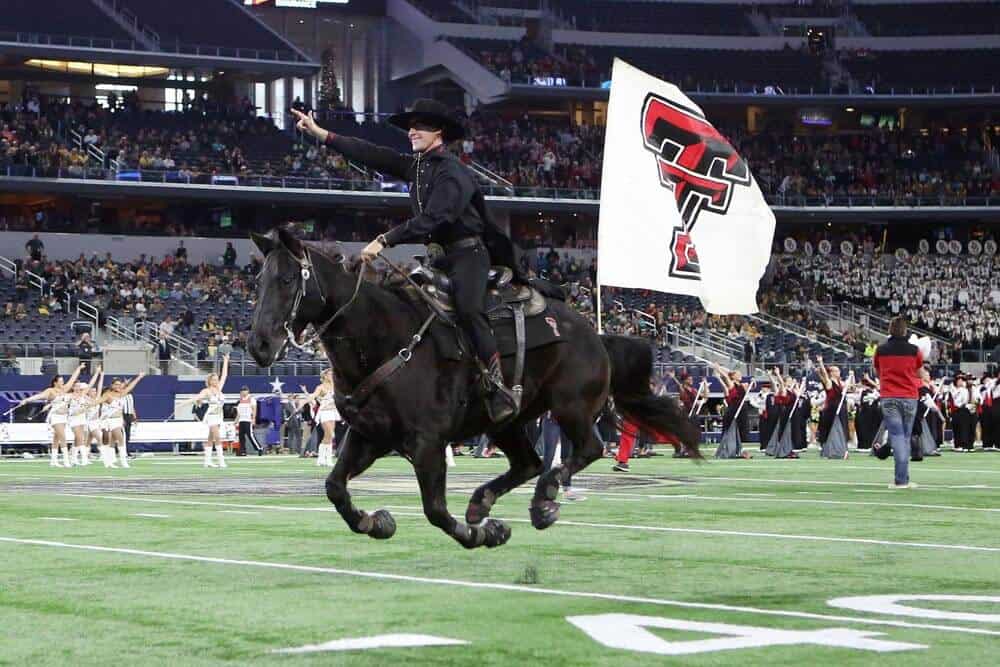 The Texas Tech Red Raiders will host the Abilene Christian Wildcats in 2024 and 2026, the schools announced on Thursday.

Texas Tech will host Abilene Christian at Jones AT&T Stadium in Lubbock on Aug. 31, 2024 and again on Sept. 5, 2026. The two schools have met nine times overall and Texas Tech holds a 6-3 lead.

“Those two games are a long way off, but we’re extremely excited to add Texas Tech to our schedule,” ACU director of athletics Lee De León said. “We’ve been working on this contract with Tech for a while, and I appreciate (Texas Tech director of athletics) Kirby Hocutt for working with us and getting ACU on the Texas Tech schedule. I know our fans in West Texas and in the Panhandle will be excited to see the Wildcats playing in Lubbock.”

Abilene Christian, located less than 200 miles from TTU, is a member of the Southland Conference in the Football Championship Subdivision. Last season, the Wildcats finished 2-9 overall and 2-7 in conference play.

Texas Tech has now tentatively completed their non-conference schedule for the 2024 season. The Red Raiders are also slated to travel to Oregon (Sept. 7) and host North Texas (Sept. 14).

In 2026, Texas Tech has two announced non-conference games. One week after hosting ACU, Colorado State is scheduled to visit Lubbock on Sept. 12.

Nice matchup. Abilene should be much improved by that time over what they have been the last few seasons. As well, being a Football Championship Subdivision should have equal par with being in the Big 12 by that time as well. Way too step Red Raiders.

When will the 2018 Texas Tech vs Mississippi game in Houston start showing up on the schedules here?

It’s still not finalized, but I added it for now.

Funny you should say that, because on September 1, 2018 that is exactly what they will do.

Too many cupcake games for my liking.

So does this mean you don’t consider the Big-12 a legitimate conference either?

At least the Big 12 plays their cupcake games EARLY in the season.

What’s the difference? What type of statement is that?

Could be worse. At least they got an opponent from the state of Texas.