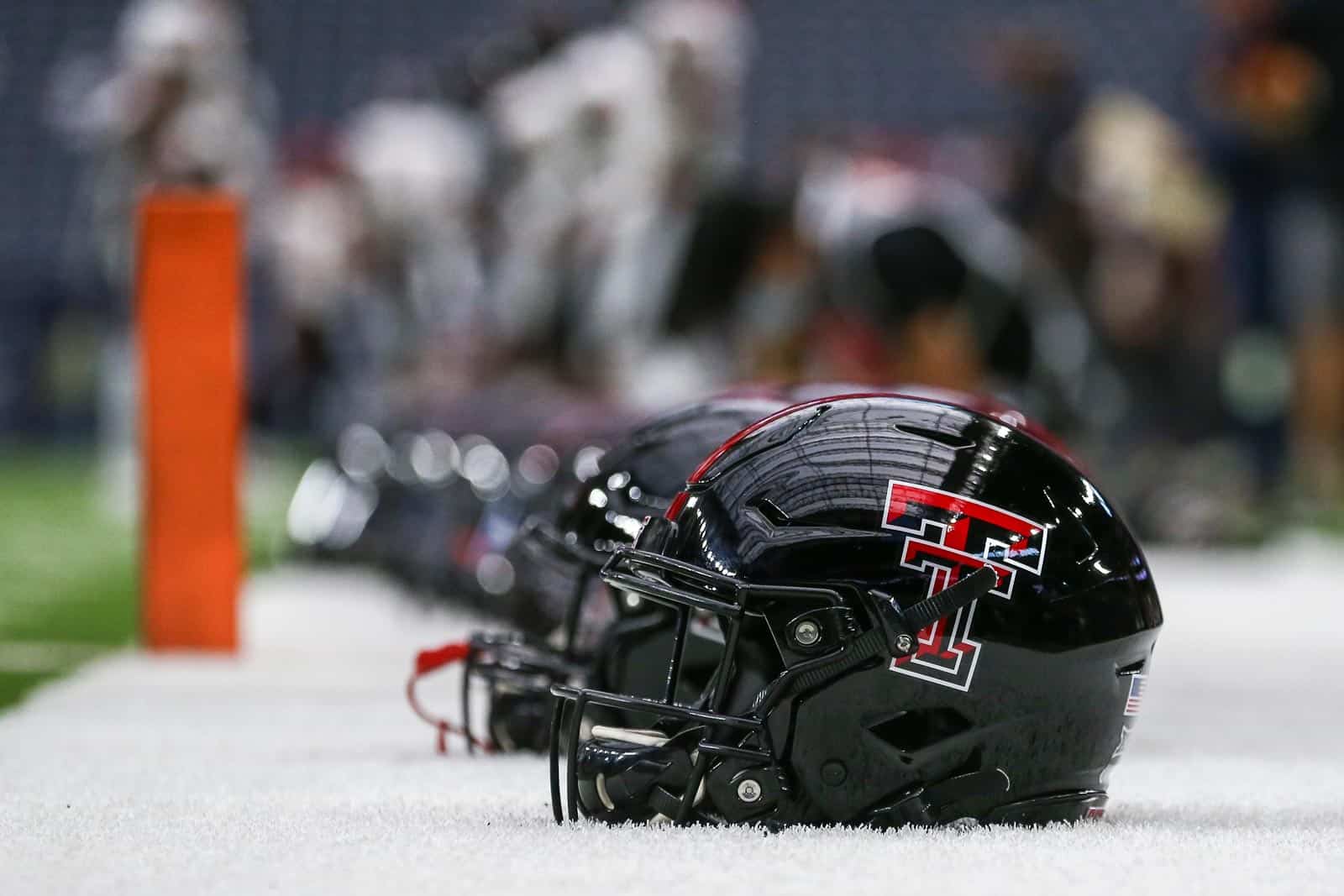 The Texas Tech Red Raiders and the Arkansas Razorbacks have scheduled a home-and-home football series for 2030 and 2031, it was announced on Wednesday.

Texas Tech and Arkansas first met on the gridiron in 1957 and have played 37 contests overall. The Red Raiders won the most recent game in the series 35-24 in Fayetteville, but the Razorbacks still hold a big advantage in the series, 29-8.

Arkansas is the second announced non-conference opponent for Texas Tech in 2030 and first for 2031. The Red Raiders also have a home game against Fresno State scheduled for Sept. 7, 2030.

Texas Tech is the first scheduled non-conference opponent for Arkansas for both the 2030 and 2031 seasons.