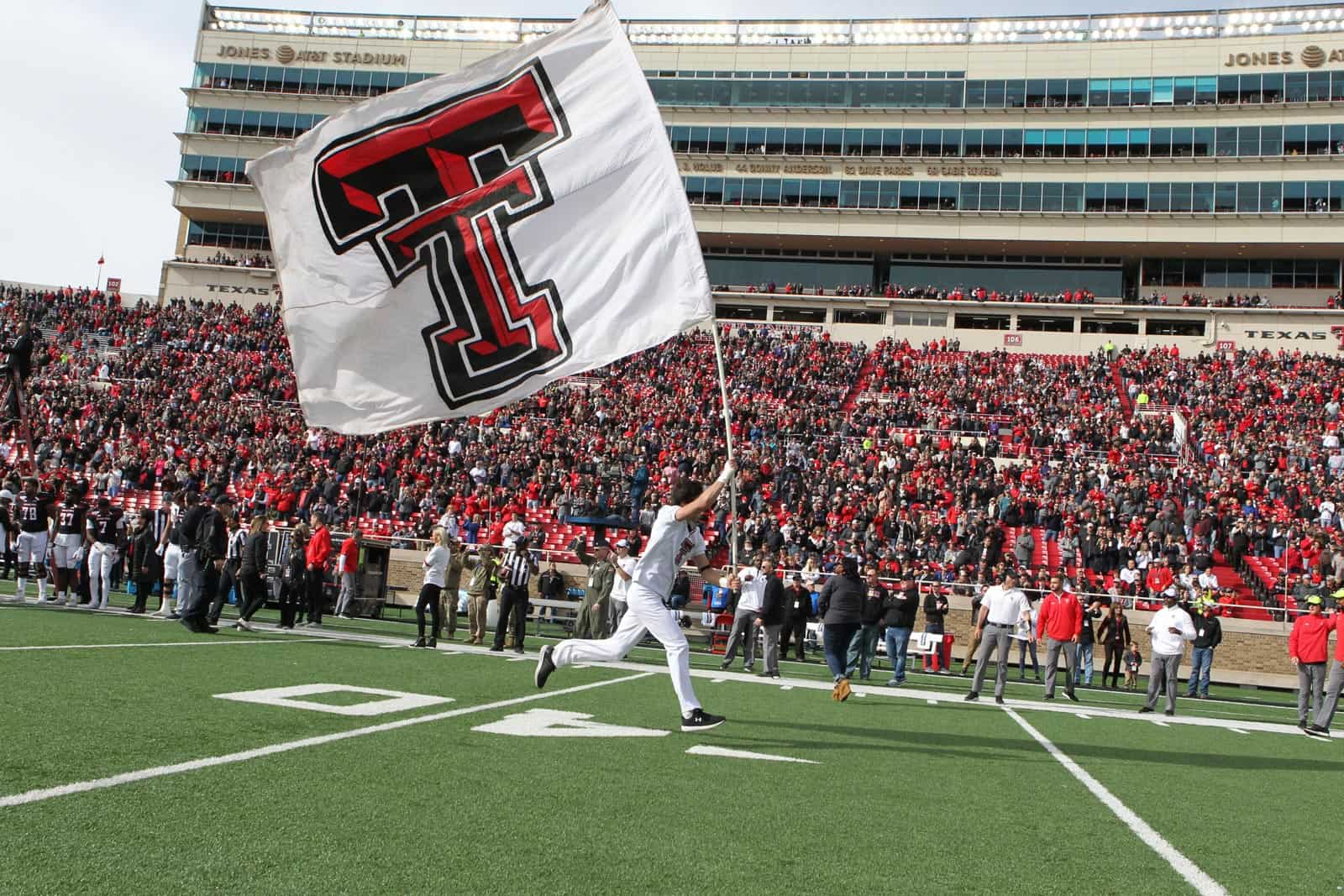 The Texas Tech Red Raiders have added games against Tarleton State and Arkansas-Pine Bluff to their future football schedules, according to their official athletics website.

Texas Tech will host the Tarleton State Texans at Jones AT&T Stadium in Lubbock, Texas, on Sept. 16, 2023. The game will mark the first-ever meeting between the two schools on the gridiron.

Tarleton State University, located in Stephenville, Texas, is moving up to the Football Championship Subdivision (FCS) from Division II and will play as an Independent beginning with the 2020 season. Currently, the Texas Tech contest in 2023 is their first scheduled matchup with an opponent from the Football Bowl Subdivision (FBS).

Texas Tech was previously scheduled to host Missouri State on Sept. 16, 2023. The status of that contest is currently unknown. It could be postponed to another season or canceled altogether.

With the addition of games against Tarleton State and Arkansas-Pine Bluff, Texas Tech’s future non-conference football schedules are now complete through the 2027 season.