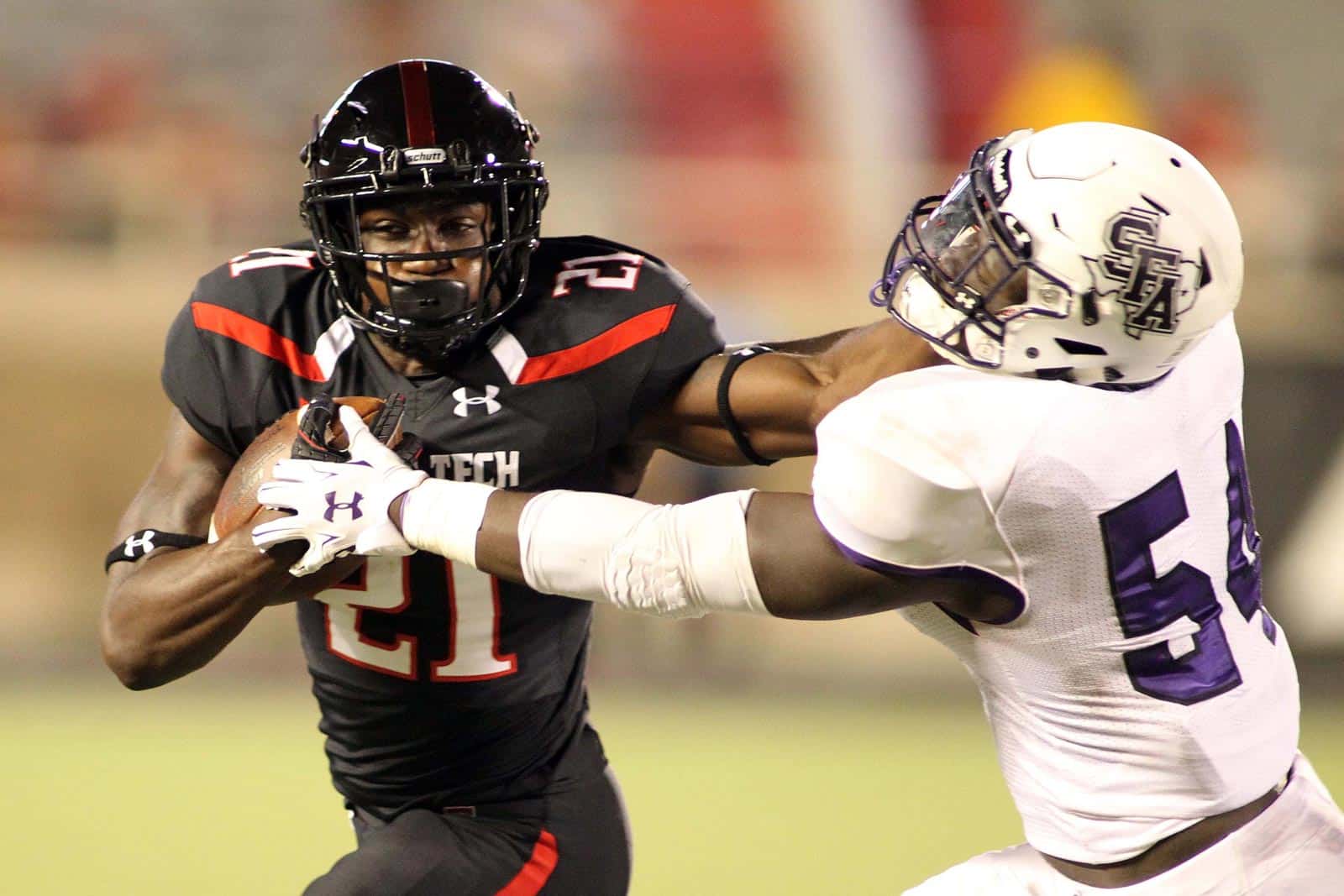 The Texas Tech Red Raiders have added the Stephen F. Austin Lumberjacks to their 2021 football schedule, FBSchedules.com has learned.

A copy of the game contract was obtained from Texas Tech University via a state of Texas Public Information Act request.

Texas Tech and Stephen F. Austin first met on the gridiron in 2001 and have squared off a total of three times. In their most recent matchup in 2016, the Red Raiders defeated the Lumberjacks 69-17 in Lubbock to extend their lead in the series to 3-0.

The addition of Stephen F. Austin once again tentatively completes Texas Tech’s non-conference schedule for the 2021 season. The Red Raiders are scheduled to open the season at home against the FIU Panthers on Thursday, September 2 and will travel to face the Houston Cougars on Saturday, September 18.

Texas Tech is the first scheduled non-conference opponent for Stephen F. Austin in 2021. The Lumberjacks compete in the Southland Conference in the Football Championship Subdivision (FCS).