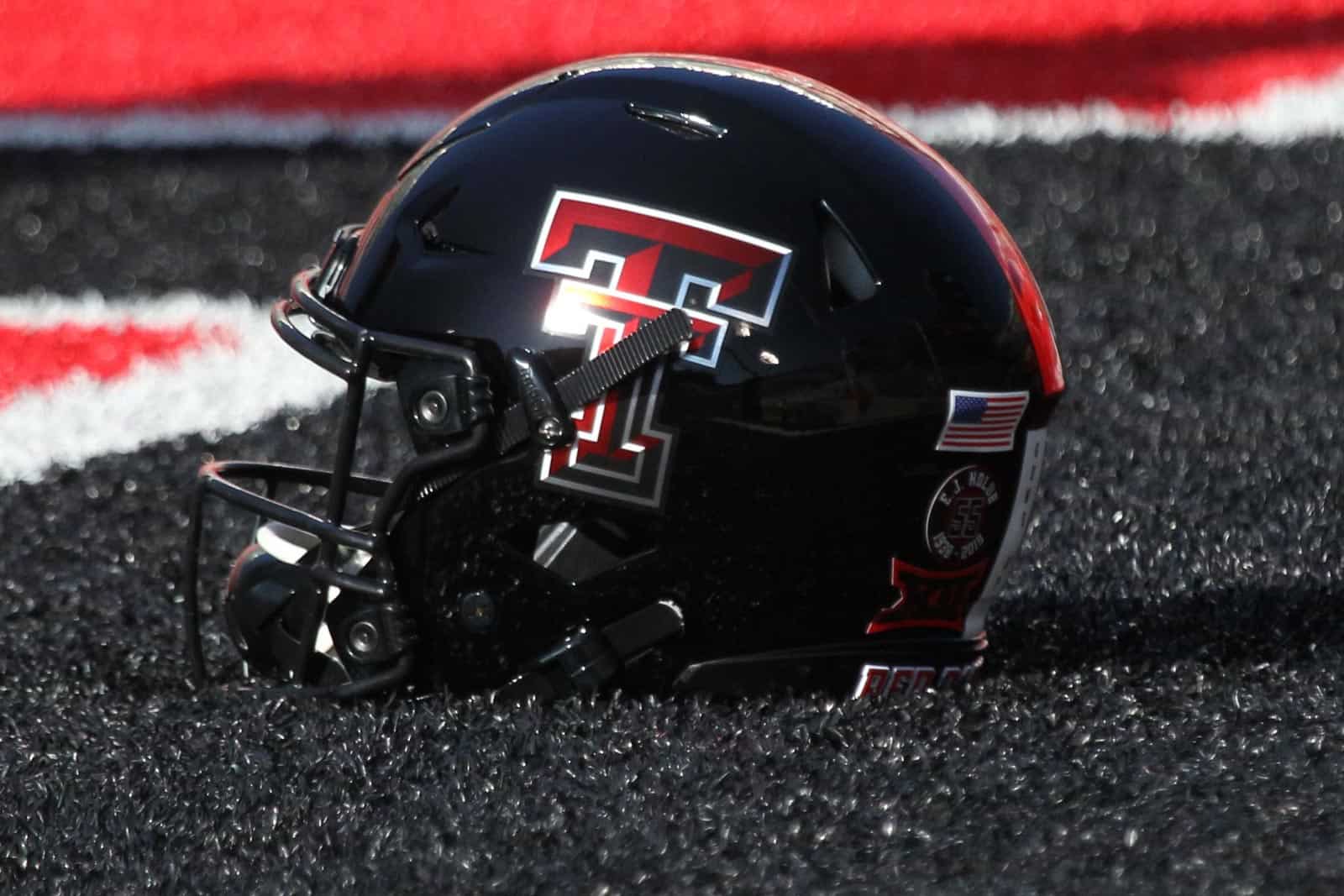 The Texas Tech Red Raiders have added the Alabama State Hornets to their 2020 football schedule, the school announced Tuesday evening.

Texas Tech announced their 2020 football schedule in late October in conjunction with the Big 12 Conference. However, the Red Raiders still needed one final non-conference game to finish their slate.

The Alabama State Hornets will fill that void and will visit Jones AT&T Stadium in Lubbock, Texas, on Saturday, September 12, 2020. The game will mark the first-ever meeting between the two schools on the gridiron.

Alabama State is a member of the Southwestern Athletic Conference (SWAC) in the Football Championship Subdivision (FCS). So far this season, the Hornets are 4-4 overall and 3-2 in SWAC play.

Texas Tech will open their 2020 football schedule with a road trip to El Paso to take on the UTEP Miners on Saturday, Sept. 5. One week after hosting Alabama State, the Red Raiders host the Arizona Wildcats (Sept. 19) to close out the non-conference portion of their schedule.

Big 12 Conference play for Texas Tech in 2020 begins on the road with a trip to take on Iowa State on Sept. 26. Texas Tech then returns home to host West Virginia on Oct. 3.

After their only bye week of the season on Oct. 10, Texas Tech hosts consecutive games in Lubbock against Baylor on Thursday, Oct. 15 and Texas on Saturday, Oct. 24. The Red Raiders then travel for back-to-back games at Oklahoma State on Oct. 31 and at Kansas State on Nov. 7.

Two of Texas Tech’s final three games of the 2020 season are at home. The Red Raiders host Kansas on Nov. 14, travel to TCU on Nov. 21, and then entertain Oklahoma on Nov. 28.

Texas Tech is 3-5 overall and 1-4 in the Big 12 in their first season under new head coach Matt Wells. The Red Raiders play at West Virginia this Saturday and the game will be televised by ESPN2 at Noon ET/11:00am CT.