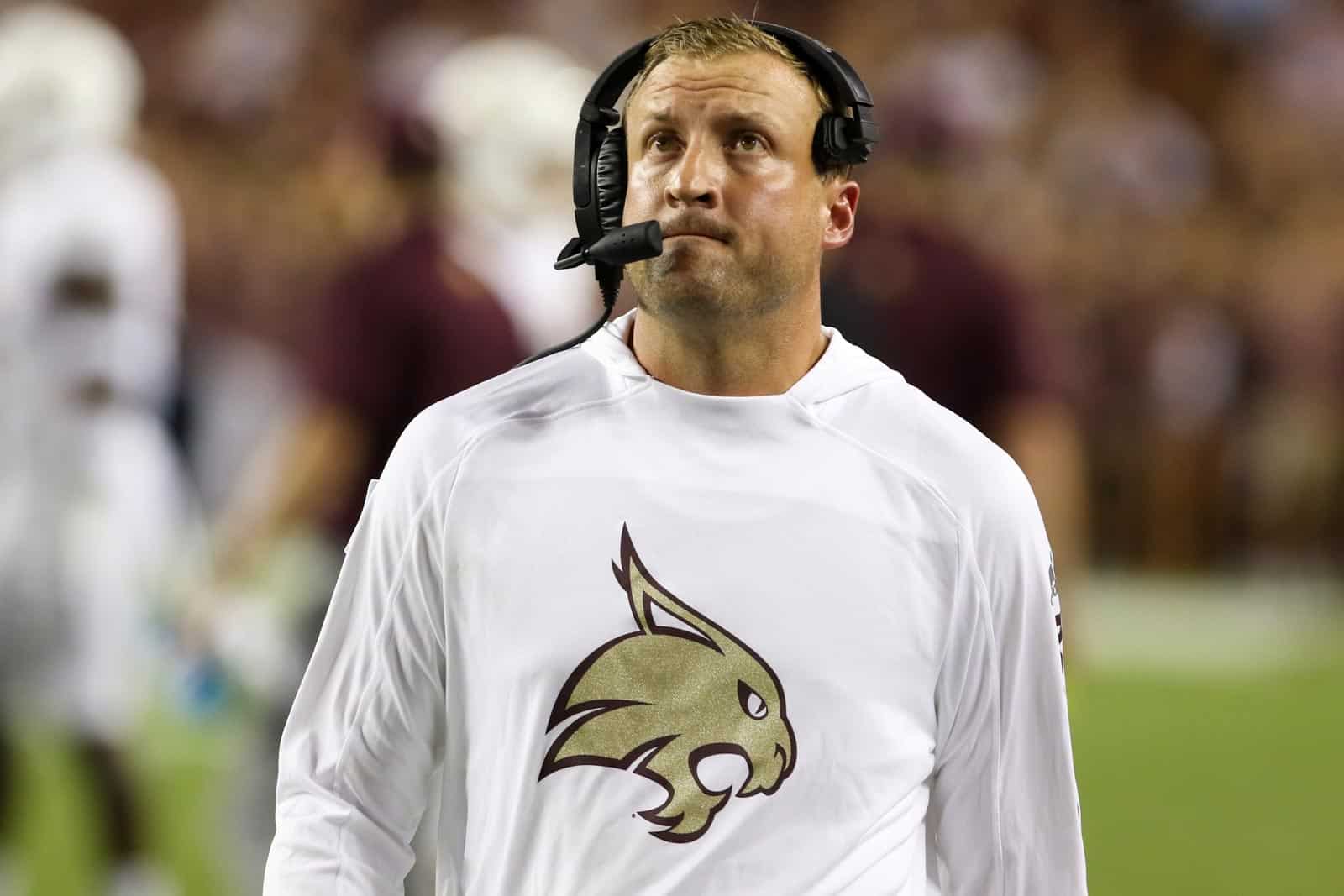 The Texas State Bobcats have added the Nicholls Colonels to their 2025 football schedule, FBSchedules.com has learned.

Nicholls will travel to take on Texas State at Bobcat Stadium in San Marcos, Texas, on Saturday, September 20, 2025. The Bobcats will pay the Colonels a $300,000 guarantee for playing the game, according to the copy of the contract.

The Colonels won a share of the Southland Conference championship in 2019 and advanced to the FCS Playoffs for the third consecutive season. Nicholls defeated North Dakota in the first round, 24-6, but then fell to eventual national champion North Dakota state in the second round, 37-13.

Texas State has completed their non-conference slate in 2025 with the addition of Nicholls. The Bobcats are scheduled to open the season at home against Eastern Michigan on Aug. 30 and then travel to UTSA (Sept. 6) and Arizona State (Sept. 13) in consecutive weeks.

Nicholls now has two scheduled non-conference opponents for the 2025 season. The Colonels are also scheduled to play at Dixie State on Nov. 8 and can schedule up to two more opponents because FCS teams are allowed, by rule, to play a 12-game schedule that season.