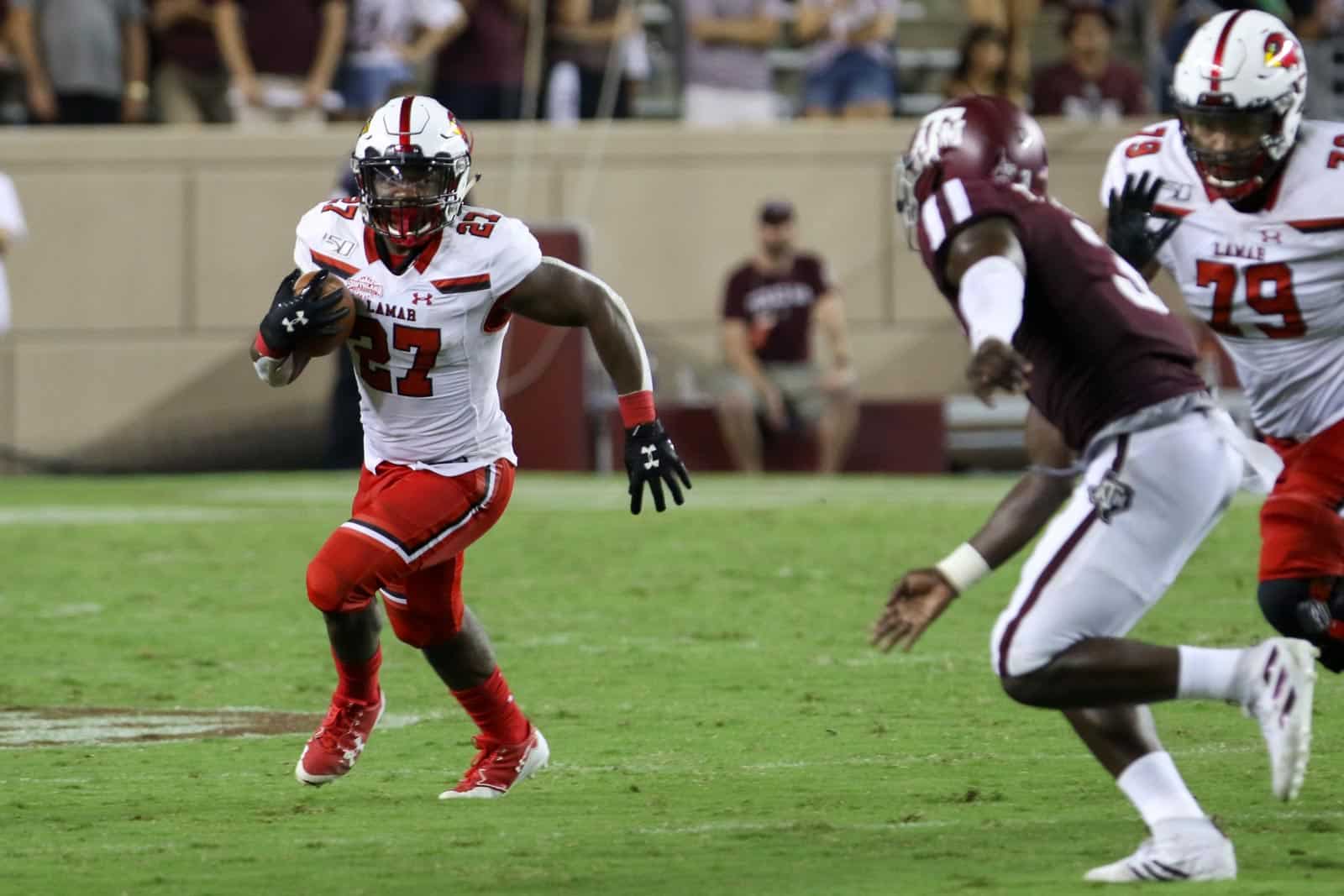 The Texas Southern Tigers and the Lamar Cardinals have scheduled a home-and-home football series for 2024 and 2025, FBSchedules.com has learned.

A copy of the game contract was obtained from Texas Southern University via a state of Texas Public Information Act request.

Texas Southern is a member of the Southwestern Athletic Conference (SWAC), while Lamar competes in the Southland Conference. Both schools had their fall football season postponed in 2020 and will play an abbreviated schedule in the Spring of 2021.

Texas Southern and Lamar first met on the gridiron in 1980 and have played five times overall. In their most recent matchup in 1985, Lamar defeated Texas Southern 32-20 at home, but the Tigers still lead the overall series 3-2.

Lamar is the second scheduled non-conference opponent for Texas Southern in 2024, joining a home contest against Sam Houston State on a date to be announced (previously announced as Sept. 7). The Cardinals are the first opponent scheduled for the Tigers in 2025.

The Lamar Cardinals now have three non-conference opponents scheduled for the 2024 season. Lamar is scheduled to open the season at Texas State on Aug. 31 and host South Dakota on Sept. 14, one week after hosting Texas Southern.