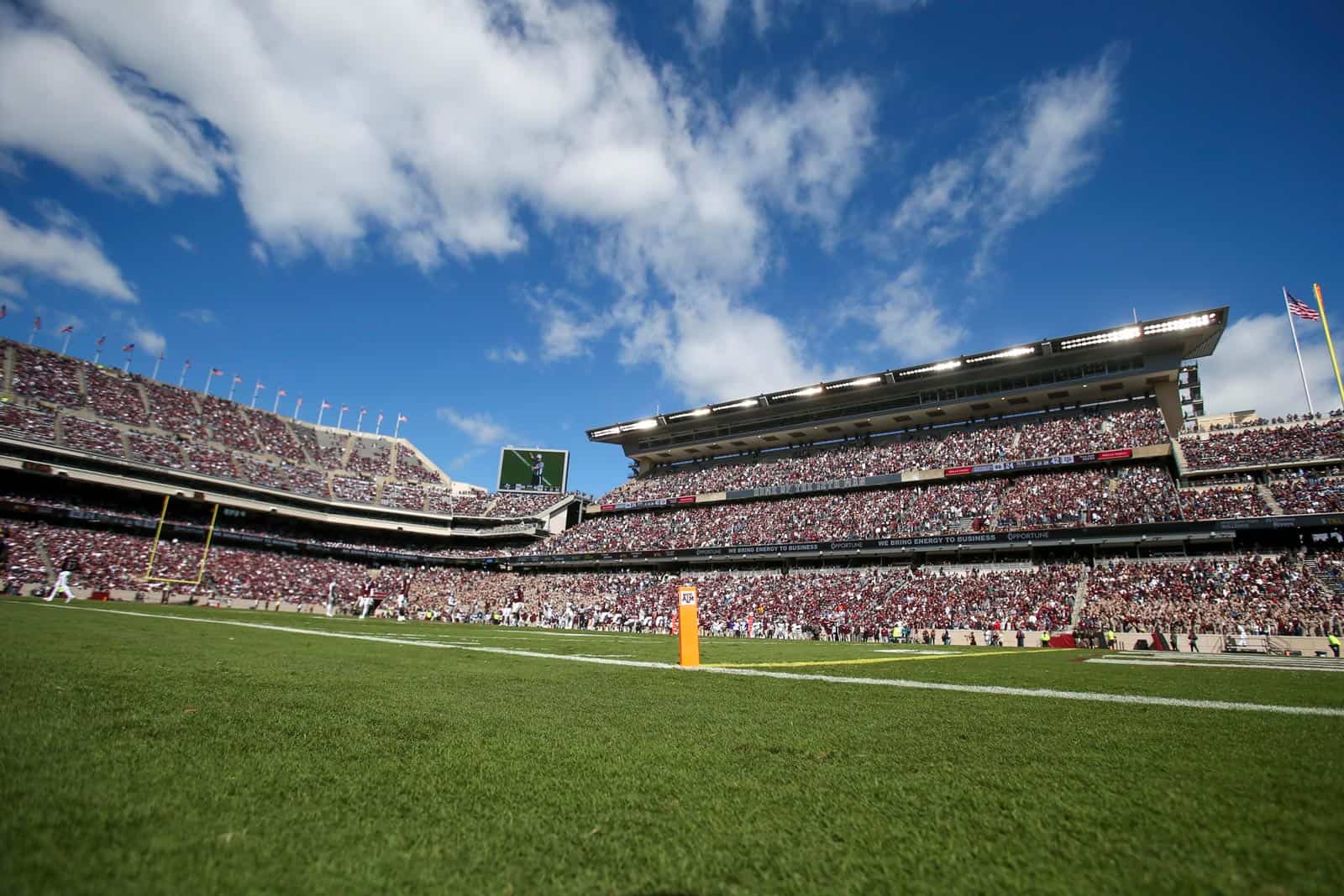 The Texas A&M Aggies and the Louisville Cardinals have scheduled a home-and-home football series for 2028 and 2029, both schools announced on Monday.

In the first game of the series, Texas A&M will host Louisville at Kyle Field in College Station, Texas, on Sept. 2, 2028. The Aggies will return the game the following season at Cardinal Stadium in Louisville, Ky., on Sept. 1, 2029.

“We are excited to announce this home-and-home series with Louisville as we continue our non-conference home-and-home football matchups with some of the top programs across the country,” Texas A&M Director of Athletics Ross Bjork said. “This matchup also gives our fans a chance to see a different part of the country and continues to showcase the Texas A&M brand on a national stage.”

Texas A&M and Louisville have faced each other four times on the gridiron with the Aggies currently holding a 3-1 advantage. In their most recent matchup in the 2015 Music City Bowl in Nashville, Tenn., Louisville defeated Texas A&M 27-21.

“We’re excited to schedule a traditionally strong program with one of the best environments in college football,” UofL Vice-President/Director of Athletics Vince Tyra said. “We know our fans will enjoy the series and we’re comfortable our future players will as well.”

Louisville is the first announced non-conference opponent for Texas A&M for both the 2028 and 2029 seasons. The Aggies are also slated to face Colorado, Miami (FL), Notre Dame, and Arizona State in home-and-home series in future seasons.

Texas A&M is also the first scheduled opponent for Louisville in 2028 and 2029. The Cardinals play in-state rival Kentucky every season and also have future games scheduled against Notre Dame, UCF, USF, and Indiana.

Way to go, two teams that always play one Power 5 team out of conference are keeping it going. Nice opening weekend start for each team. Keep scheduling up.

I wouldn’t be so quick to compliment Texas A&M for this. They passed on playing Texas to fill their Power 5 quota with Louisville.