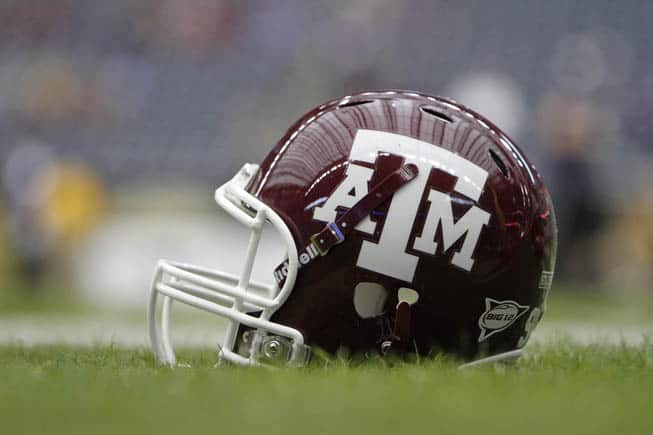 The Texas A&M Aggies have added future games against the UTSA Roadrunners to their 2016 and 2019 football schedules, the schools announced today.

UTSA continues to load up their football schedules with teams from the power conferences. In addition to Texas A&M, the Roadrunners have future games set against Arizona, Arizona State, Baylor, Kansas State, and Oklahoma State.

The addition of Texas A&M gives UTSA three scheduled games in 2016 and two in 2019. The Roadrunners are slated to visit Colorado State and host Arizona State in 2016 and will travel to Baylor in 2019.

UTSA officially joins Conference USA on July 1, 2013. The 2013 season will be only their third overall and second at the FBS level.

This is one way to pay for the upgrade to FBS.

It seems some schools go out of their way to fill up their schedules with cupcakes. Sorry TAMU I can not take you seriously when you schedule OOC like Baylor.

Since the SEC plays conference games throughout September it requires finding non-conf games late in the season. The pool of teams available late in the year is small…hence matchups like these.