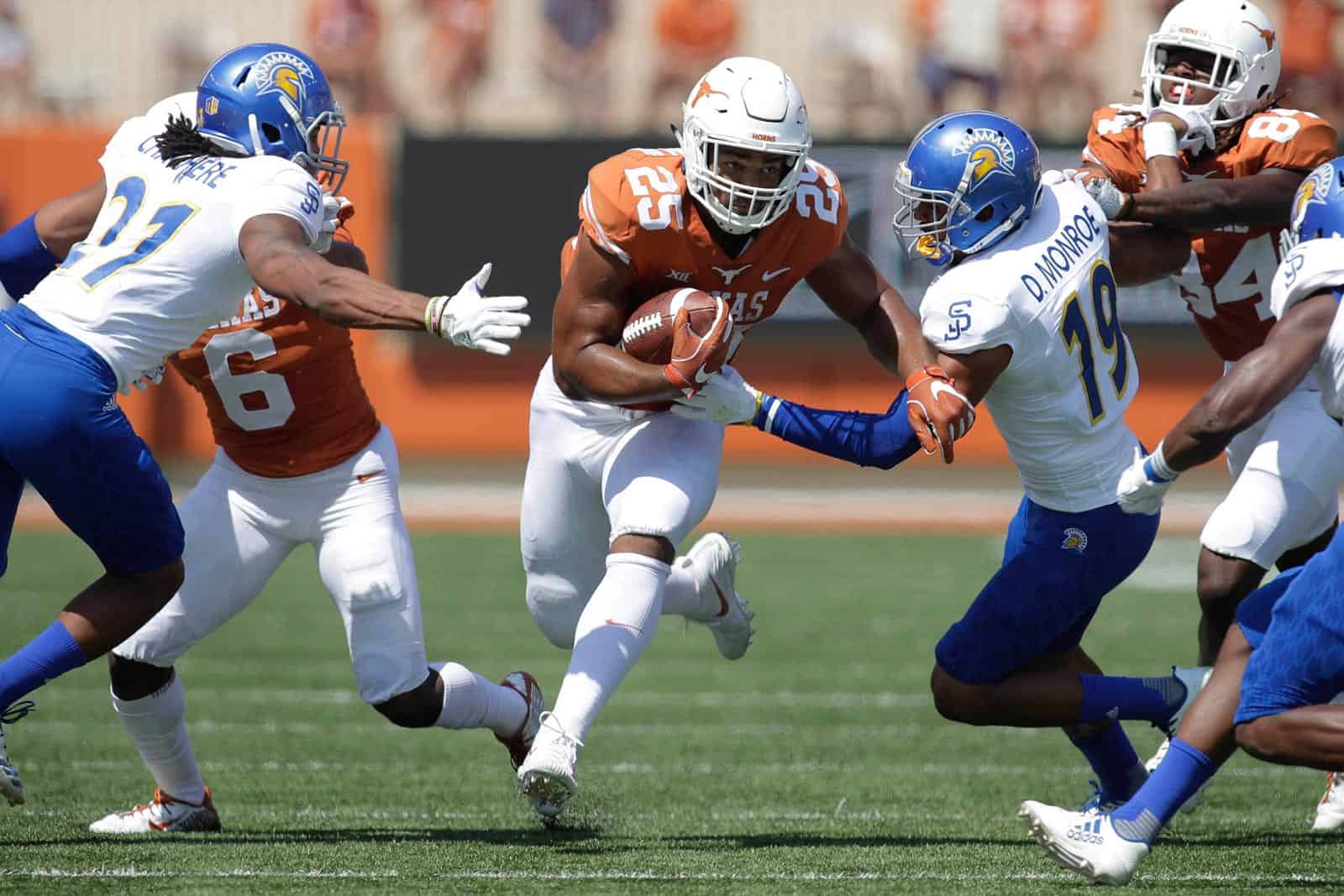 The Texas Longhorns have added the San Jose State Spartans to their 2025 football schedule, the school announced on Thursday.

Texas will host San Jose State at Darrell K Royal – Texas Memorial Stadium in Austin, Texas, on Sept. 6, 2025. The game will mark the second meeting between the two schools on the gridiron.

Texas and San Jose State met for the first time in 2017 in Austin. The Longhorns recorded a shutout in that contest, defeating the Spartans 56-0.

The addition of San Jose State completes Texas’ non-conference football schedule for the 2025 season. The Longhorns are scheduled to open the season on the road against Ohio State on Aug. 30 and also host UTEP in Austin on Sept. 13.

Provided there are no changes in the Big 12, Texas will host Kansas, Kansas State, Oklahoma State, Oklahoma (in Dallas, Texas), and Texas Tech and will travel to face Baylor, Iowa State, TCU, and West Virginia.

San Jose State now has three scheduled non-conference opponents in 2025. The Spartans are slated to open the season at home against Central Michigan on Aug. 30 and travel to take on USF on Sept. 20.

Texas is scheduled to open the 2020 season on Saturday, Sept. 5 at home against the USF Bulls. San Jose State opens their season the same day with a road game at the Central Michigan Chippewas.