Tennessee withdraws from AutoZone Liberty Bowl due to COVID-19 issues 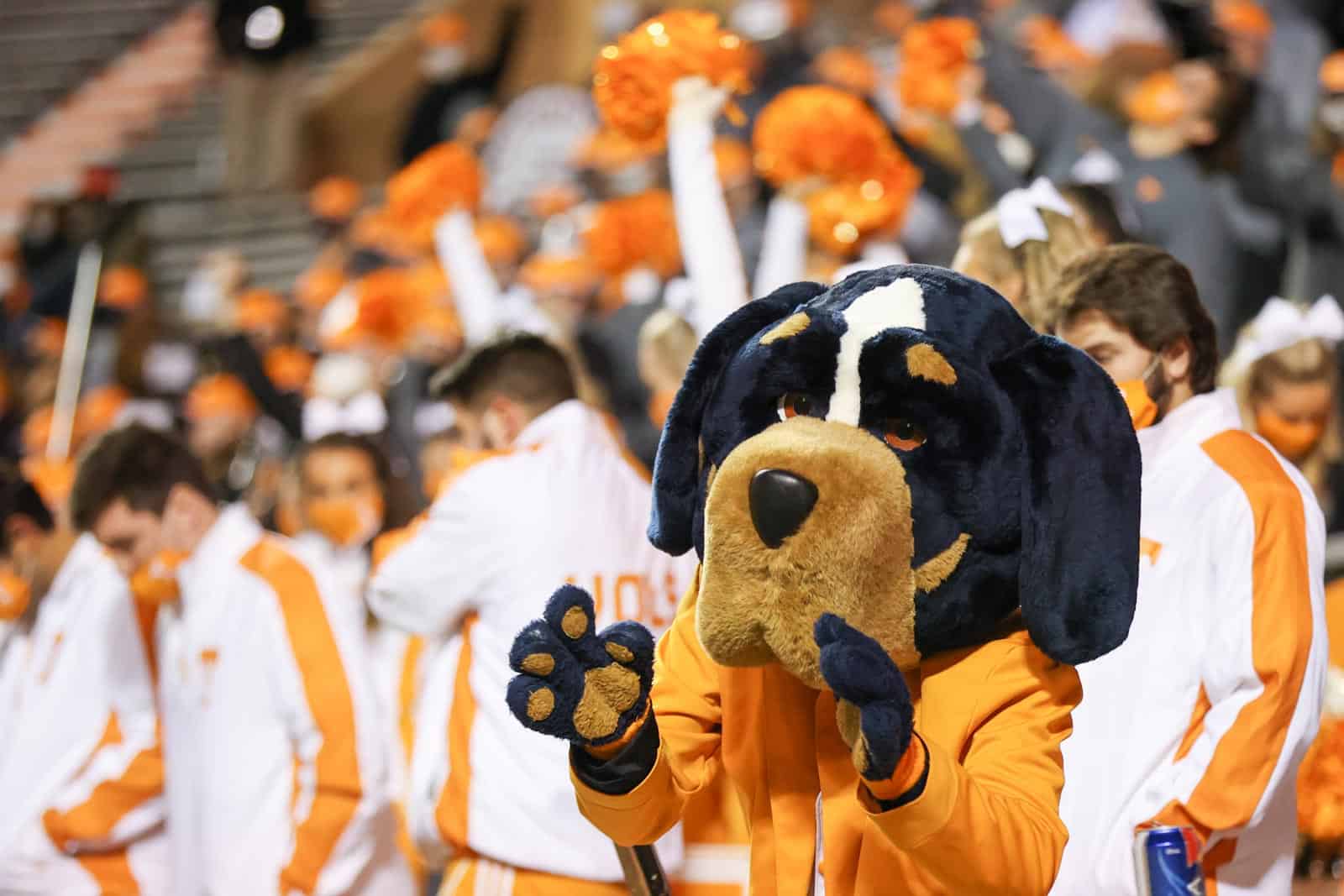 The Tennessee Volunteers have withdrawn from the 2020 AutoZone Liberty Bowl, the school announced on Monday.

Tennessee was scheduled to face the West Virginia Mountaineers in the AutoZone Liberty Bowl at Liberty Bowl Memorial Stadium in Memphis, Tenn., on Thursday, Dec. 31, 2020 (New Year’s Eve). The Volunteers pulled out of the game after COVID-19 tests revealed “…an increase in positive cases among student-athletes and staff and subsequent contact tracing.”

“Earlier today, I was informed by our medical staff that I have tested positive for COVID-19, and I immediately began isolating at home,” Tennessee Head Football Coach Jeremy Pruitt said. “I am experiencing mild symptoms but doing fine. We are obviously disappointed that we will not be able to play in the AutoZone Liberty Bowl, but the health and safety of our student-athletes will always remain our top priority. I am especially proud of our team and medical staff in safely navigating through a unique season where we played all 10 of our regular-season games.”

Tennessee finishes their SEC-only 2020 season 3-7. The Volunteers are currently scheduled to open the 2021 season on Saturday, Sept. 4 at home at Neyland Stadium in Knoxville, Tenn., against the Bowling Green Falcons.

West Virginia has not yet released a statement on the Liberty Bowl cancellation. The Mountaineers wrapped up the regular-season 5-4 overall and 4-4 in Big 12 action.

There is a small possibility that the Army Black Knights can fill the spot vacated by Tennessee, as Army is still hoping to play in a bowl this season. However, that will likely depend on bowl contracts and conference tie-ins.

Army Director of Athletics Mike Buddie released his hopeful statement following the official cancelation of the Independence Bowl, which the Black Knights were scheduled to compete in.

We’re going to continue to fight for an opportunity.#GoARMY pic.twitter.com/I4ujmN7Auj

Army has told Liberty Bowl it will replace Tennessee but Black Knights are still waiting for matchup vs. West Virginia to be accepted by Liberty Bowl & WVU, sources told @Stadium

No, they dropped out NOT because of Covid, but because they didn`t want any more embarrasment this season.

At 3-7 Tennessee shouldn’t have been in the game to begin with. Army was much more deserving. Glad to see them get the chance they deserve.