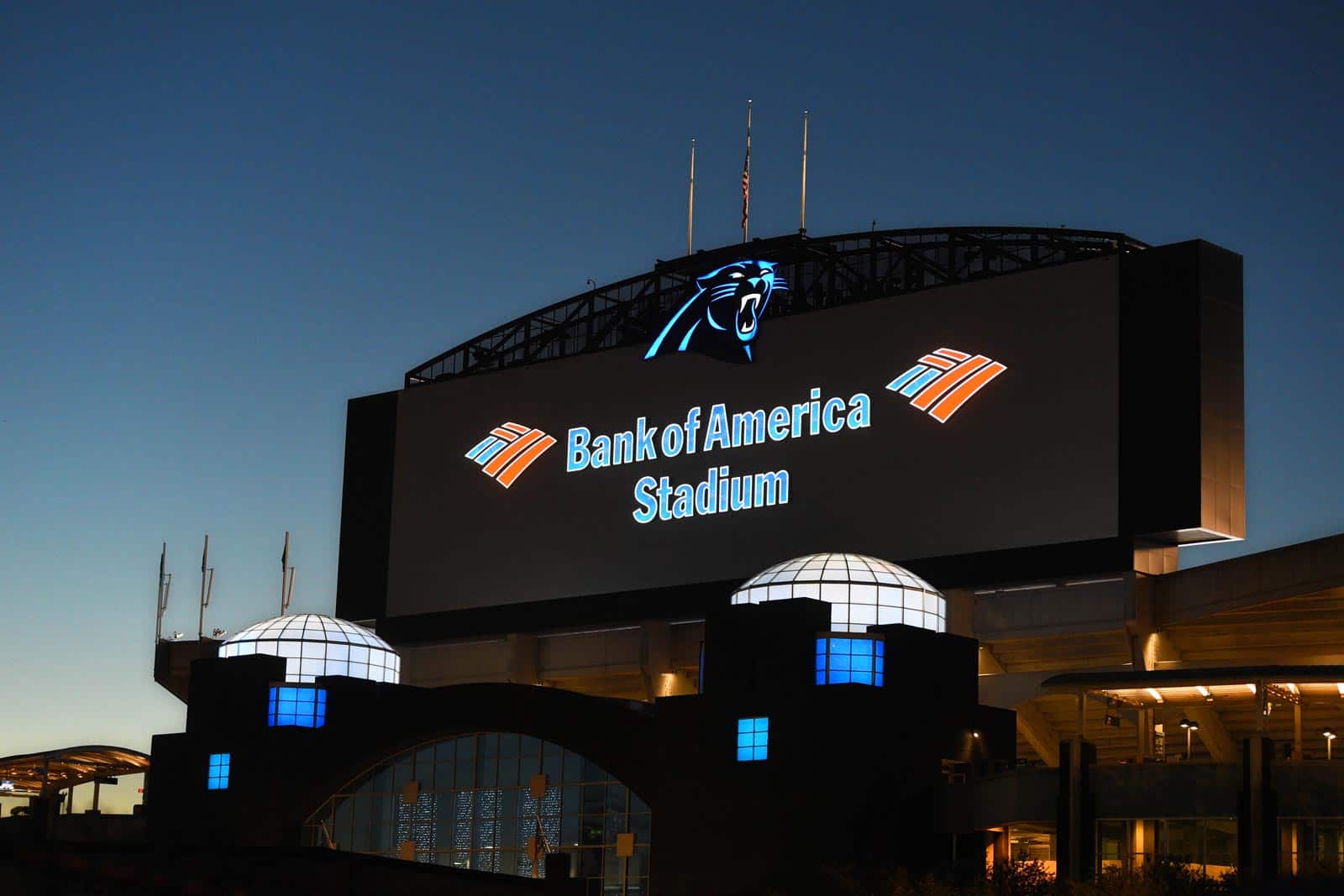 The Tennessee Volunteers and the West Virginia Mountaineers will open the 2028 season in Charlotte, the Charlotte Sports Foundation (CSF) announced on Tuesday.

The game, currently dubbed the Duke’s Mayo Classic, will be played on Saturday, Sept. 2, 2028 at Bank of America Stadium in Charlotte, N.C.

“We are very excited to announce that Tennessee and West Virginia will be returning to Charlotte to kick off the 2028 college football season,” said Danny Morrison, Executive Director of the Charlotte Sports Foundation. “In 2018, Charlotte hosted the first ever meeting between the two schools in football. The atmosphere surrounding the game was tremendous, with very active, supportive fan bases. We are proud to bring this marquee matchup back to the Queen City and look forward to hosting the Volunteer and Mountaineer teams and fans again in Charlotte.”

The game will mark the second overall meeting between Tennessee and West Virginia. West Virginia won the first contest 40-14, which was also played in Charlotte in front of 66,793 fans on Sept. 1, 2018.

“This should be a fun showcase game for our program in a city and venue our fans enjoy visiting,” Tennessee Director of Athletics Danny White said. “Opening our season against a quality opponent like West Virginia will serve as a valuable experience for our team prior to SEC play.”

The contest in Charlotte is the first announced non-conference opponent in 2028 for both schools.

“West Virginia University has a strong alumni fan base in Charlotte and the surrounding region. Through the years, our fans have enjoyed traveling to Charlotte for our bowl and neutral site games,” WVU Director of Athletics Shane Lyons said. “As with the game in 2018, this gives us a chance to play a strong nonconference opponent in a city that is known for its great hospitality. Based on the attendance from 2018, this series renewal should be another fan favorite.”

Just looking at Tennessee’s past few years…..whew,how they have fallen. No longer an elite program by any means. They remind me of how much Nebraska has struggled as well. Never thought we see these two programs as afterthoughts in college football.

Georgia looks loaded this year……and they have a chip on their shoulder,this may be the Dawgs year.
I still hope San Jose State gets a game with them,I was so looking forward to that game.