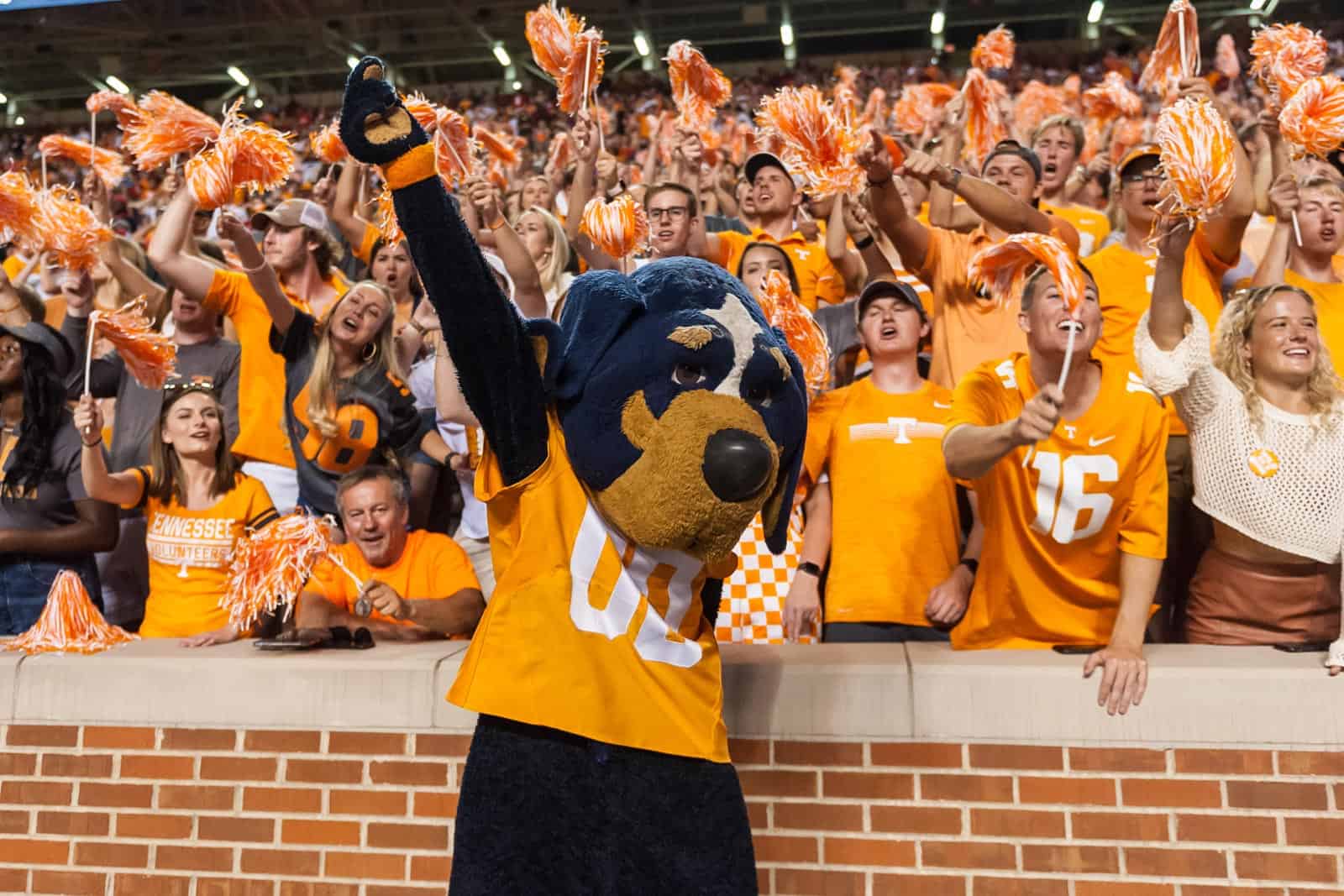 The Tennessee Volunteers have added the UTEP Miners to their 2024 football schedule, FBSchedules.com has learned.

A copy of the Tennessee-UTEP football game contract was obtained from the University of Texas at El Paso via a Texas Public Information Act request.

Tennessee will host UTEP at Neyland Stadium in Knoxville, Tenn., on Saturday, Nov. 23, 2024. The Volunteers will pay the Miners a $1.6 million guarantee for the game, according to the copy of the contract.

Tennessee and UTEP first met on the gridiron in 1986 and also played in 1990 and 2018, each time in Knoxville. The Volunteers defeated the Miners in all three contests, most recently 24-0 in 2018, and currently lead the overall series 3-0.

UTEP is the second known non-conference opponent for Tennessee for the 2024 season. The Volunteers are also scheduled to host the Oklahoma Sooners that season on Sept. 7, which is the second game of a home-and-home series that was supposed to begin at Oklahoma in 2020, but was canceled due to the COVID-19 pandemic.

Oklahoma is set to join the SEC in 2025, but could come to an agreement to join the conference sooner. That would make the Oklahoma-Tennessee non-conference matchup in 2024 moot.

With the addition of Tennessee, UTEP now has three opponents for their non-conference schedule in 2024. The Miners are scheduled to open the season at Nebraska on Aug. 31 and will also travel to Colorado State on Sept. 21.