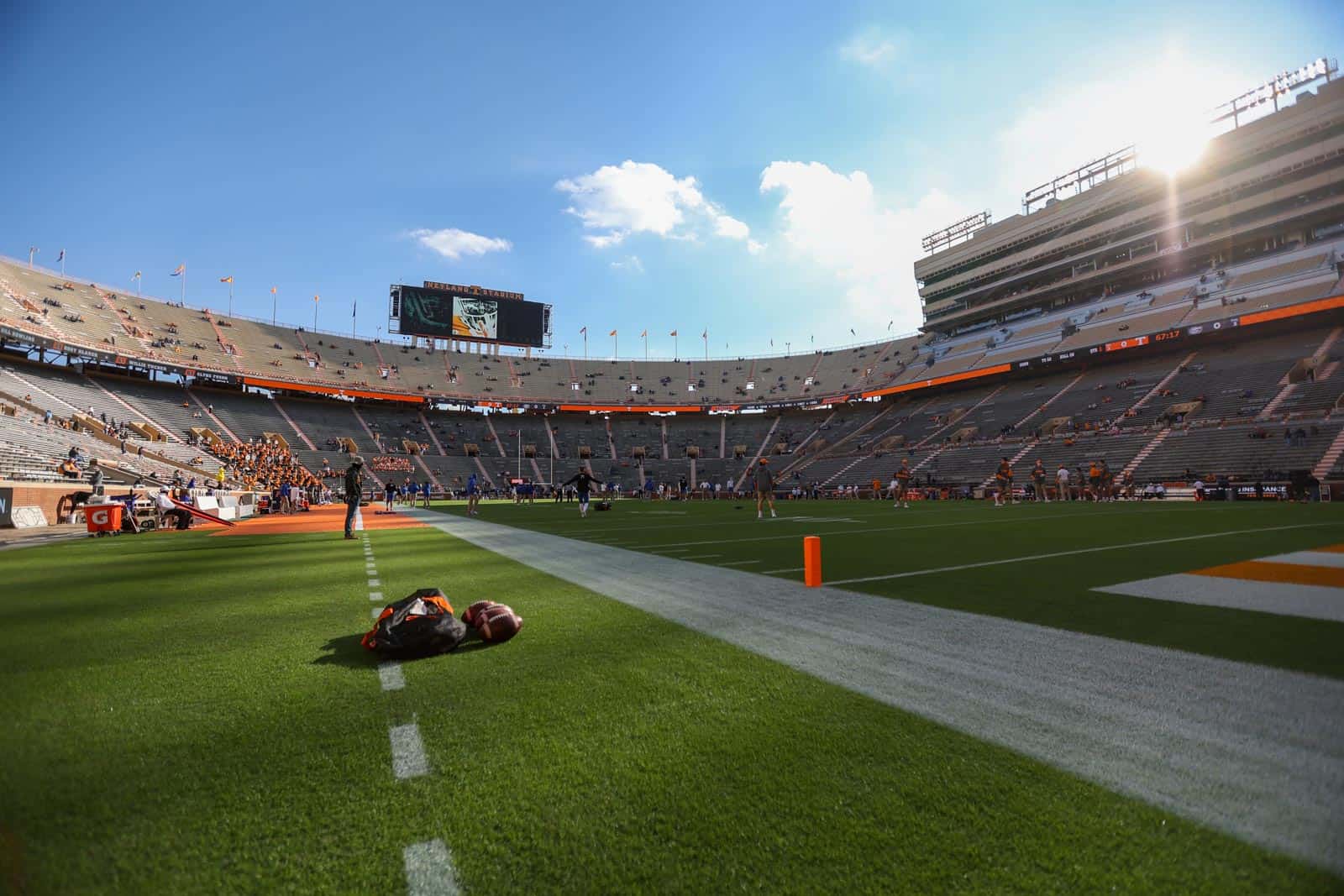 The Tennessee Volunteers have added the Austin Peay Governors and the UTSA Roadrunners to their 2023 football schedule, the school announced on Wednesday.

Tennessee will host Austin Peay at Neyland Stadium in Knoxville, Tenn., on Saturday, Sept. 9, 2023. The game will mark only the second meeting between the two schools on the gridiron.

In their first matchup back in 2013, the Volunteers defeated the Governors 55-0 in Knoxville.

Austin Peay is a member of the Ohio Valley Conference (OVC) in the Football Championship Subdivision (FCS). The Governors went 0-3 in a limited fall non-conference schedule in 2020 and are set to play a seven-game OVC slate this spring.

The UTSA Roadrunners will travel to take on Tennessee at Neyland Stadium on Sept. 23, 2023. The game will mark the first-ever meeting between the two schools in football.

The addition of Austin Peay and UTSA completes Tennessee’s non-conference football schedule for the 2023 season. The Volunteers are also scheduled to play at the BYU Cougars on Sept. 2, which is their season-opener, and host the UConn Huskies on Nov. 4.

In SEC action in 2023, Tennessee will host Georgia, South Carolina, Texas A&M, and Vanderbilt and travel to play Alabama, Florida, Kentucky, and Missouri.

Tennessee also confirmed today that they will host the UT Martin Skyhawks on Oct. 22, 2022, which was previously announced.