Tarleton State to play at Baylor in 2024 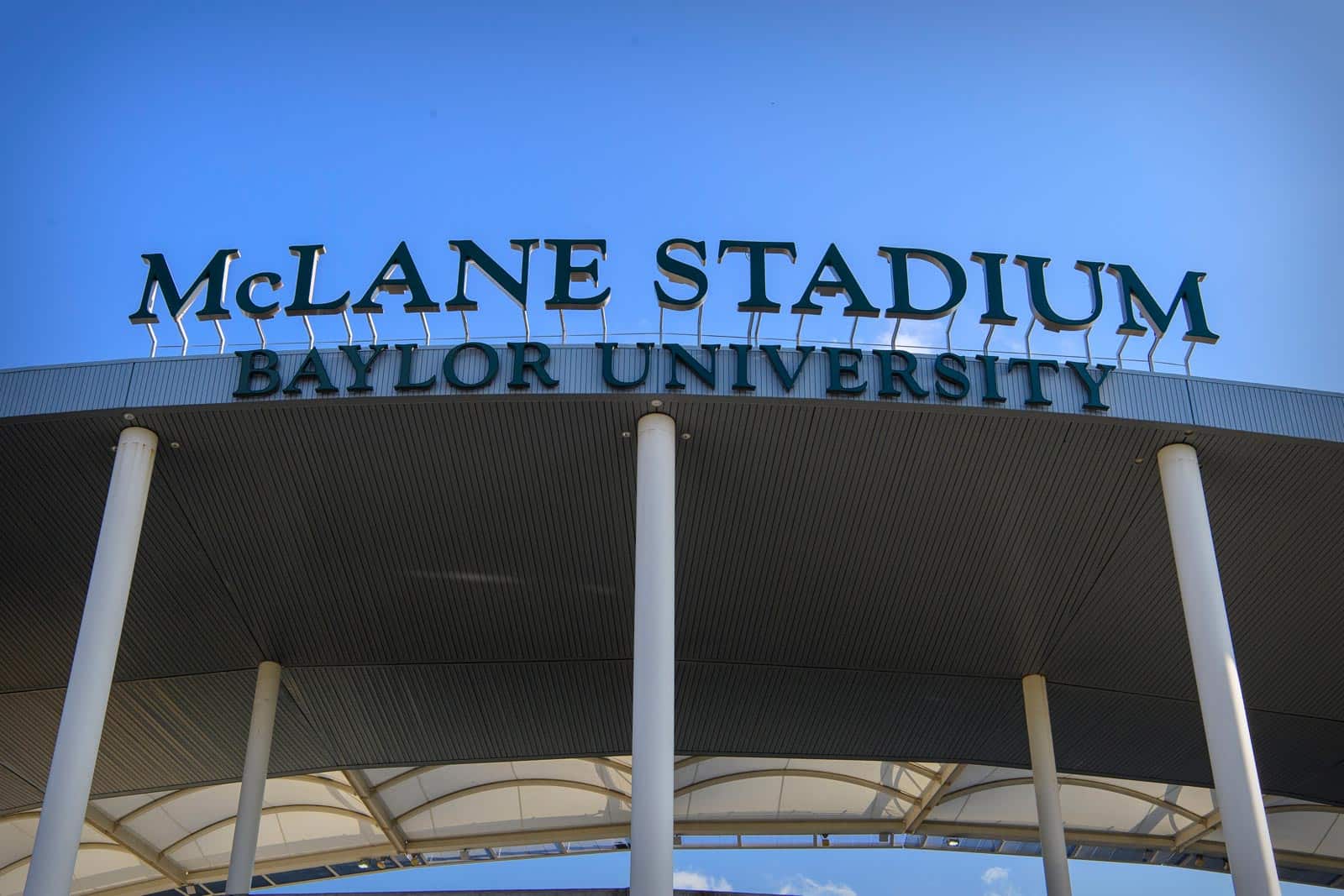 The Tarleton State Texans will play at the Baylor Bears in 2024, FBSchedules.com has learned.

A copy of the football game contract with Baylor University was obtained from Tarleton State University via a state of Texas Public Information Act request.

Tarleton State will travel to play Baylor at McLane Stadium in Waco, Texas, on Saturday, August 31, 2024. The Bears will pay the Texans a $400,000 guarantee for playing the game, according to the copy of the contract.

The only previous gridiron meeting between the two schools was almost 100 years ago on September 30, 1921 when Tarleton State was known as John Tarleton Agricultural College. The Bears won that contest 35-0 in Waco.

Tarleton State is currently a Football Championship Subdivision (FCS) Independent. The Texans will begin play in the Western Athletic Conference (WAC) in the fall of 2022 as the conference is reinstating football.

The Texans now have six scheduled non-conference opponents for the 2024 season. However, with their move to WAC football, it’s currently unknown exactly how many non-conference games they will play, but that number will likely be around three or four depending on conference membership.

Other games currently scheduled for Tarleton in 2024 include McNeese, Kennesaw State, and Portland State at home and Houston Baptist and Missouri State on the road.

Baylor has completed their 2024 non-conference schedule with the addition of Tarleton, which will be the season-opener for both schools. Following the opener, the Bears are scheduled to host the Air Force Falcons on Sept. 7 before traveling to face the Utah Utes on Sept. 14.