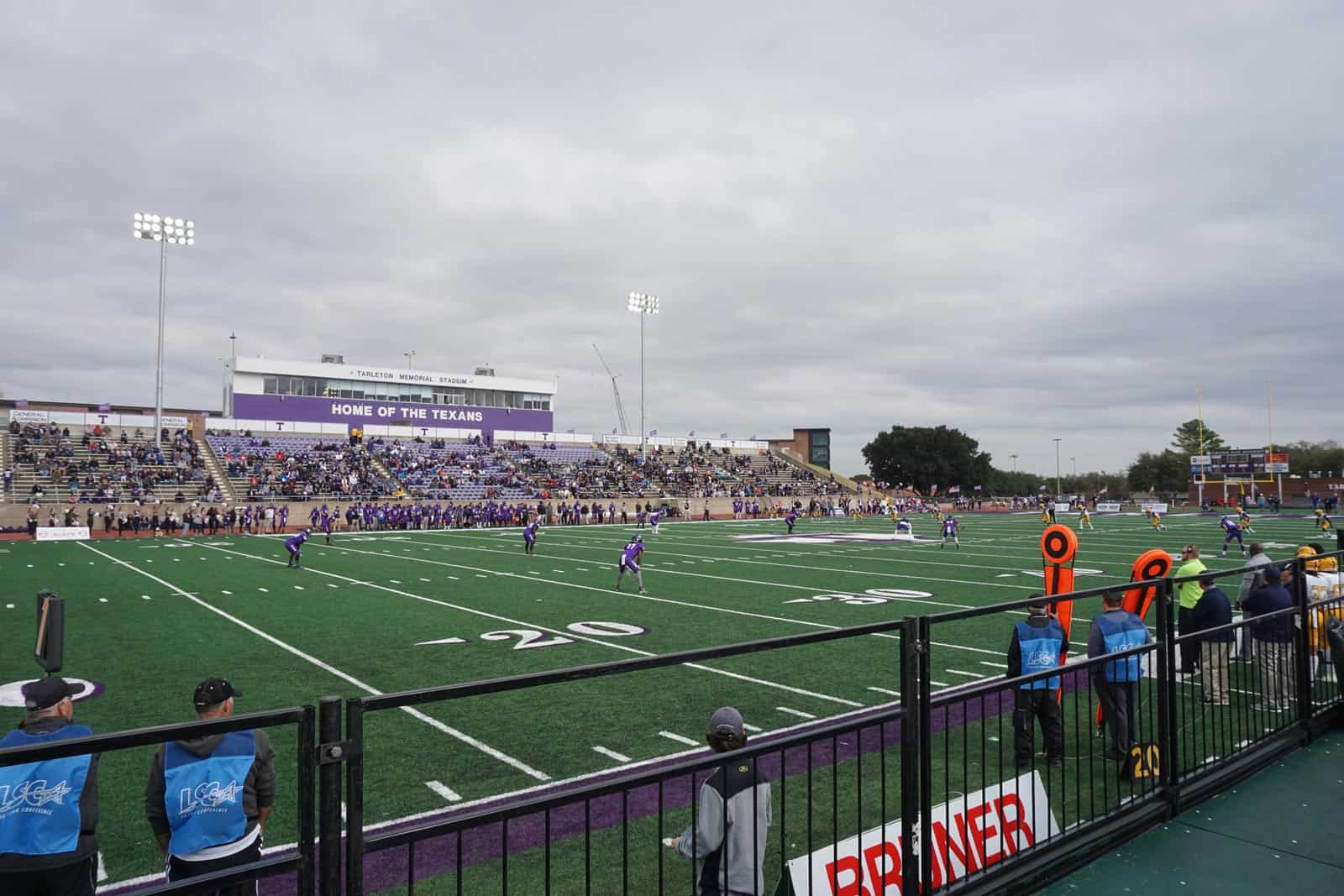 The Tarleton State Texans will host the Dixie State Trailblazers in 2021 and 2024, FBSchedules.com has learned.

A copy of the athletic contest agreement was obtained from Tarleton State University via a state of Texas Public Information Act request.

Tarleton State will host Dixie State at Memorial Stadium in Stephenville, Texas, on Oct. 16, 2021 and then again three seasons later on Nov. 23, 2024.

Dixie State will receive no guarantee for either contest because this two-game contract is a part of a four-game, home-and-home series that was contracted separately. As part of the separate agreement reported earlier this year, Tarleton State will travel to take on Dixie State in St. George, Utah, on Oct. 1, 2022 and Oct. 14, 2023.

Both Tarleton State and Dixie State are moving up from Division II to the Football Championship Subdivision (FCS) beginning with the 2020 season. The Texans and Trailblazers will each play as an FCS Independent.

Glad to see this series happen and especially happy to get another program playing in the West. The decline of lower level football programs has been astounding with the vast majority of schools in California dropping the sport.
I think of today in California,a recruiting hotspot,we have 4 FCS schools,1 Division II school and one Division 3 laegue left playing. This makes scheduling quite difficult and will hasten the other schools in dropping the sport,citing the costs.