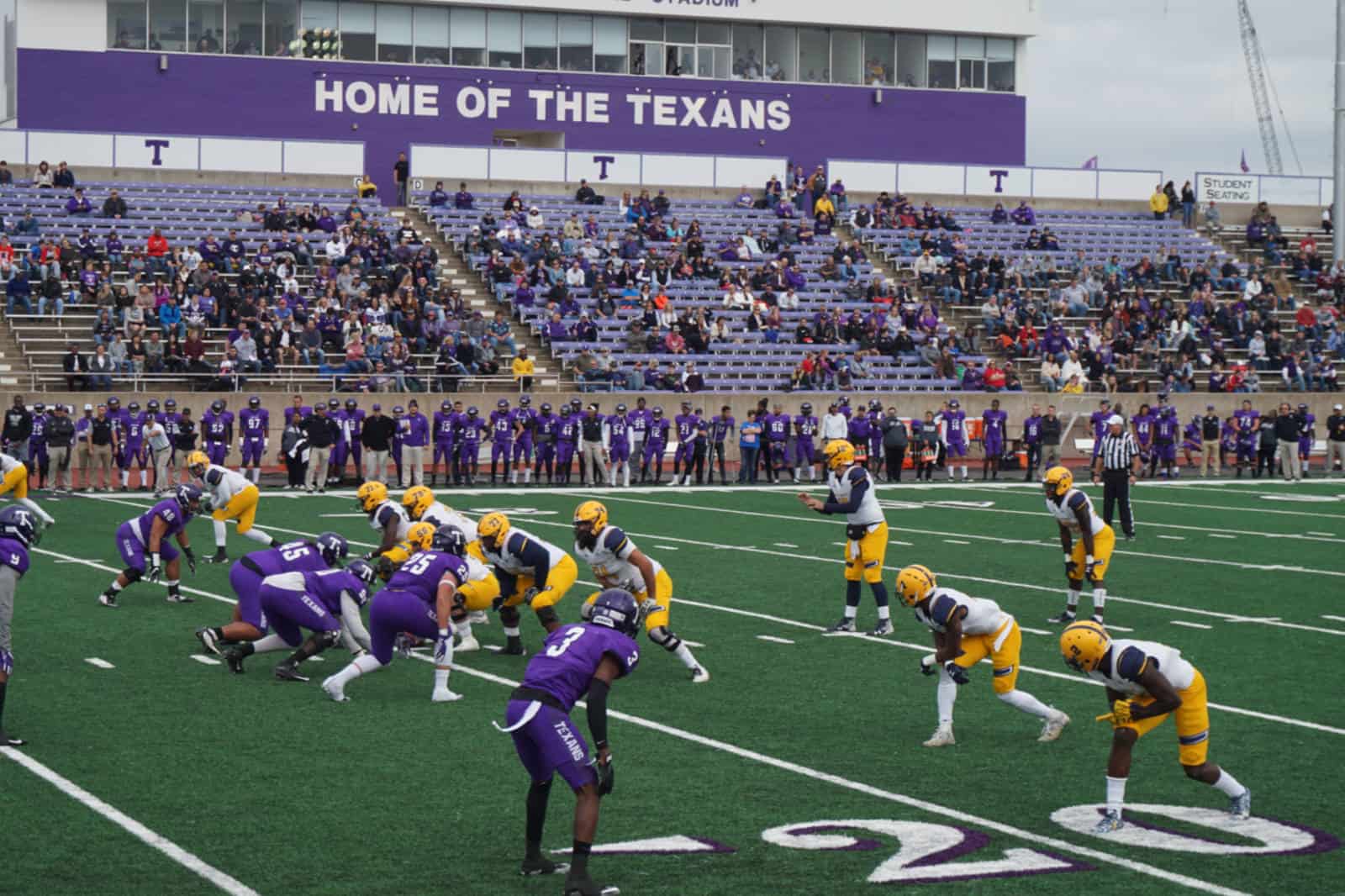 The slate marks the first for the university at the Football Championship Subdivision (FCS) level, as the school moves up from Division II. The school will play as an independent this season.

Tarleton State opens its maiden FCS campaign at home at Memorial Stadium in Stephenville, Texas, against McNeese on Saturday, Feb. 13. The following week on Feb. 20, Tarleton State travels to face New Mexico State, which will be their first game against a Football Bowl Subdivision (FBS) opponent.

Below is the complete Tarleton State football schedule for the Spring 2021 season:

“We’re very excited about the new schedule we were able to put together over the last few months,” said Tarleton State head coach Todd Whitten. “After having to start over on the schedule, our administration worked very hard in putting together a quality schedule at the FCS level and we’re excited to get back to playing on Saturday nights.”

Tarleton State finished its final Division II campaign undefeated in 2019, winning the Lone Star Conference. Coach Todd Whitten received a contract extension after the season, and will guide the Texans through 2025.