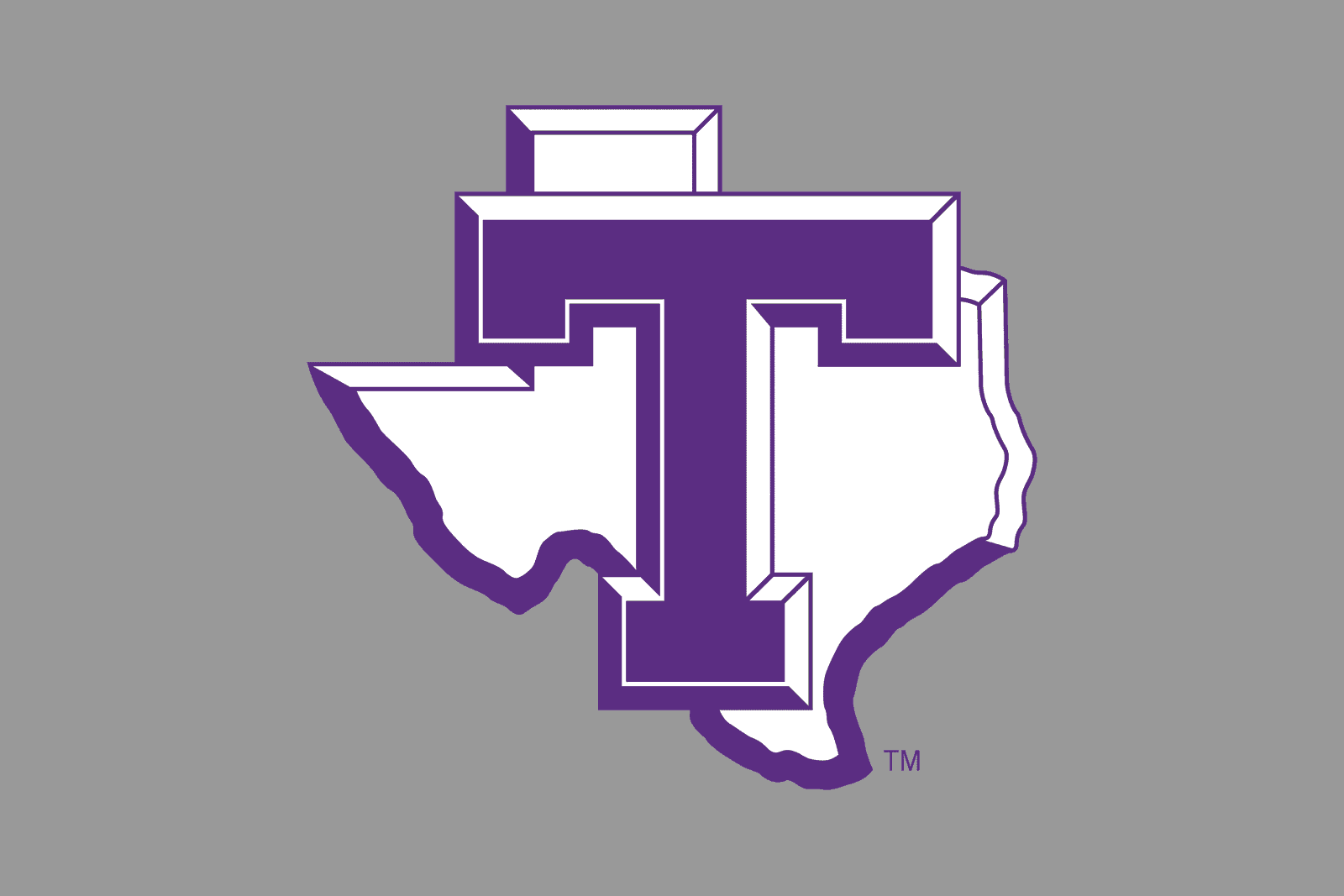 The fall 2021 season will be the second year of transition for Tarleton State into Division I. The Texans will play in the Western Athletic Conference (WAC) as the conference has reinstated football for the fall.

A previously scheduled non-conference matchup at South Dakota State on Sept. 11 was not included in the schedule release, so that game has either been postponed to another season or canceled.

Tarleton State will also take on Southern Utah in a neutral-site contest at Globe Life Park in Arlington, Texas. That contest is scheduled for Saturday, Sept. 18.

Below is Tarleton State’s complete schedule for the 2021 season, plus a link to their schedule page which will be updated with kickoff times and TV as they are announced: