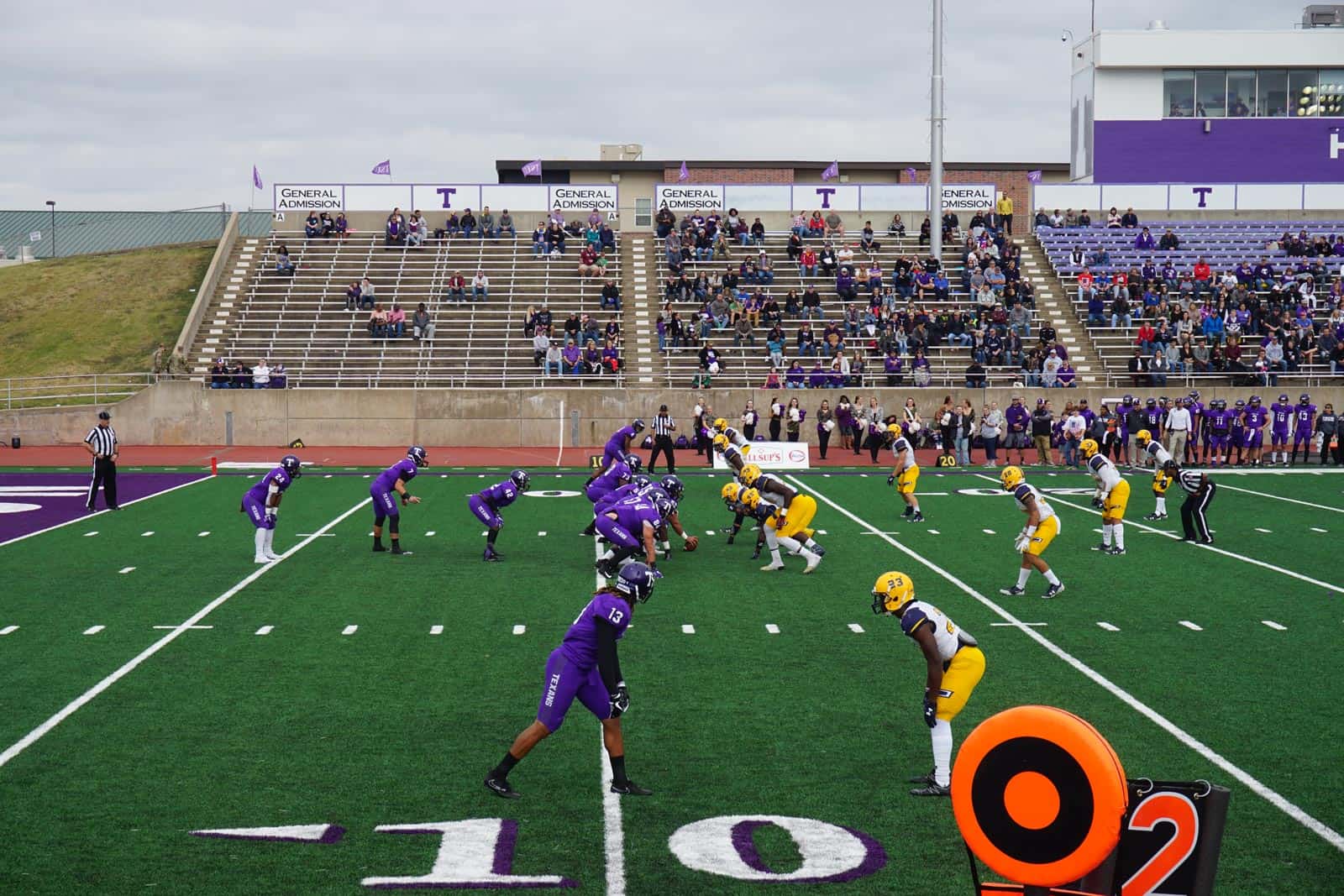 The Tarleton State Texans have added a game at the Bethune-Cookman Wildcats to their 2020 football schedule, the school announced on Tuesday.

Tarleton State will travel to take on Bethune-Cookman on Saturday, Oct. 31. The game will mark the first-ever meeting between the two schools on the gridiron.

The Tarleton State Texans initially announced their 2020 football schedule on January 13. Tarleton State was scheduled to host Western Oregon of Division II on Oct. 31, 2020, but that game will now be played another season or canceled altogether.

Tarleton State’s 2020 schedule marks the first for the university at the Football Championship Subdivision (FCS) level, as the school moves up from Division II. The school will play as an independent this season.

Tarleton State opens its inaugural FCS campaign with three of its first four games on the road, with a visit to in-state foe Sam Houston State kicking things off on Sept. 5. The Texans visit Murray State (Sept. 12) and Kennesaw State (Sept. 26), with those visits bookmarking the first FCS game to be played at Memorial Stadium in Stephenville, Texas. UT Permian Basin will visit Sept. 19 to open the home slate.

Four of the next five games are at home, with Eastern New Mexico visiting Oct. 3 to start the run. Homecoming follows two weeks later on Oct. 17 against Texas A&M-Kingsville, with a home tilt against Northwestern State (Oct. 24) and trip to face Bethune-Cookman (Oct. 31) closing out the month. Missouri Valley foe Missouri State finishes the run with a Nov. 7 visit to Stephenville.

The Texans take their final road trip on Nov. 14 when they travel to take on South Dakota State. After another off week on Nov. 21, Dixie State visits Stephenville to close the 2020 schedule on Nov. 28.

Tarleton State finished its final Division II campaign undefeated in 2019, winning the Lone Star Conference. The Texans were upset by Texas A&M Commerce, 23-16, in the first round of the Division II playoffs.