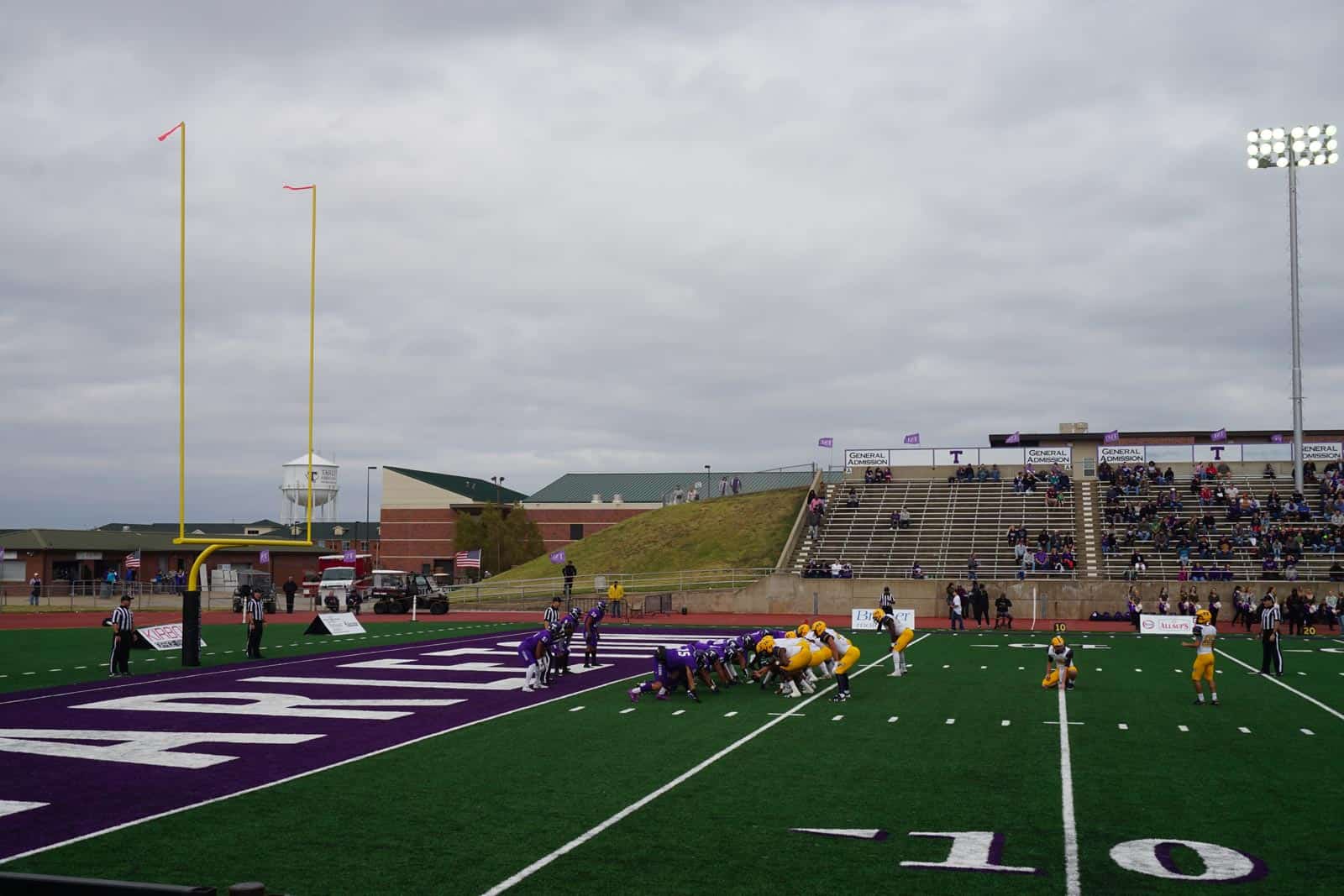 The Tarleton State Texans have added the East Central Tigers to their Spring 2021 football schedule, according to their official athletics website.

East Central University is located in Ada, Okla. The Tigers are a member of the Great American Conference in Division II.

On October 23, the Tarleton State Texans announced their Spring 2021 football schedule. The eight-game schedule included a tentative contest at Alabama State on Saturday, April 3, but it appears that the matchup fell through.

The Spring 2021 season will mark the first for Tarleton at the Football Championship Subdivision (FCS) level, as the school moves up from Division II. The school will play as an independent this season.

Tarleton State opens the season against McNeese on Saturday, Feb. 13 at home at Memorial Stadium. The following week on Feb. 20, Tarleton State travels to face New Mexico State, which will be their first game against a Football Bowl Subdivision (FBS) team.

Below is the complete Tarleton State football schedule for the Spring 2021 season: