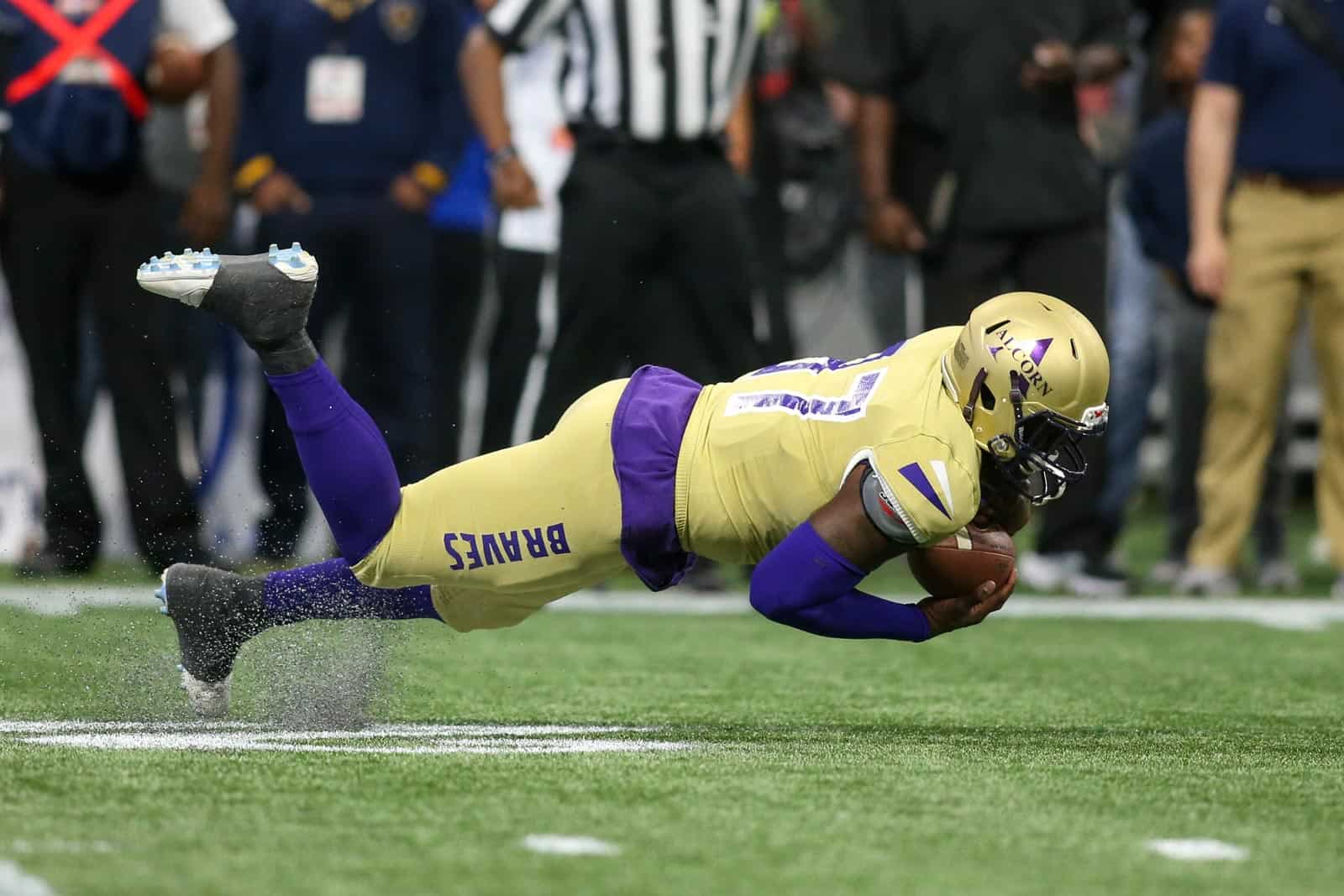 The Alcorn State Braves, one of ten Southwestern Athletic Conference (SWAC) teams that were set to play football this spring, pulled a 180 and opted out of the season last week.

Alcorn State was scheduled to kick off their six-game conference-only schedule on Saturday, Feb. 27 on the road against the Alabama A&M Bulldogs.

Following Alcorn State’s announcement that they were opting out, the SWAC attempted to reschedule the games that were lost. However, the league was unable to shuffle the schedule due to “…the uniqueness related to the spring season scheduling model.”

As a result, “…all Alcorn State conference games for the spring season will be considered no contest forfeitures with wins being awarded to Alcorn State’s scheduled opponents.” The decision, based on existing conference policy, means that wins will be awarded to Alabama A&M, Alabama State, Mississippi Valley State, Southern, Texas Southern, and Jackson State.

The Conference office will also adjust the fall football schedule to include away contests for Alcorn State at Southern University and Mississippi Valley State University. Additionally, the league will adjust future football scheduling to include an Alcorn State contest at Alabama A&M University in order to fulfill conference scheduling requirements within the league’s ten-year schedule.

The spring 2021 SWAC season begins on Friday, Feb. 26 with the Alabama State Hornets hosting the Southern Jaguars. The game will be broadcast by ESPN3 and WBMM (Montgomery) at 7:00pm ET.