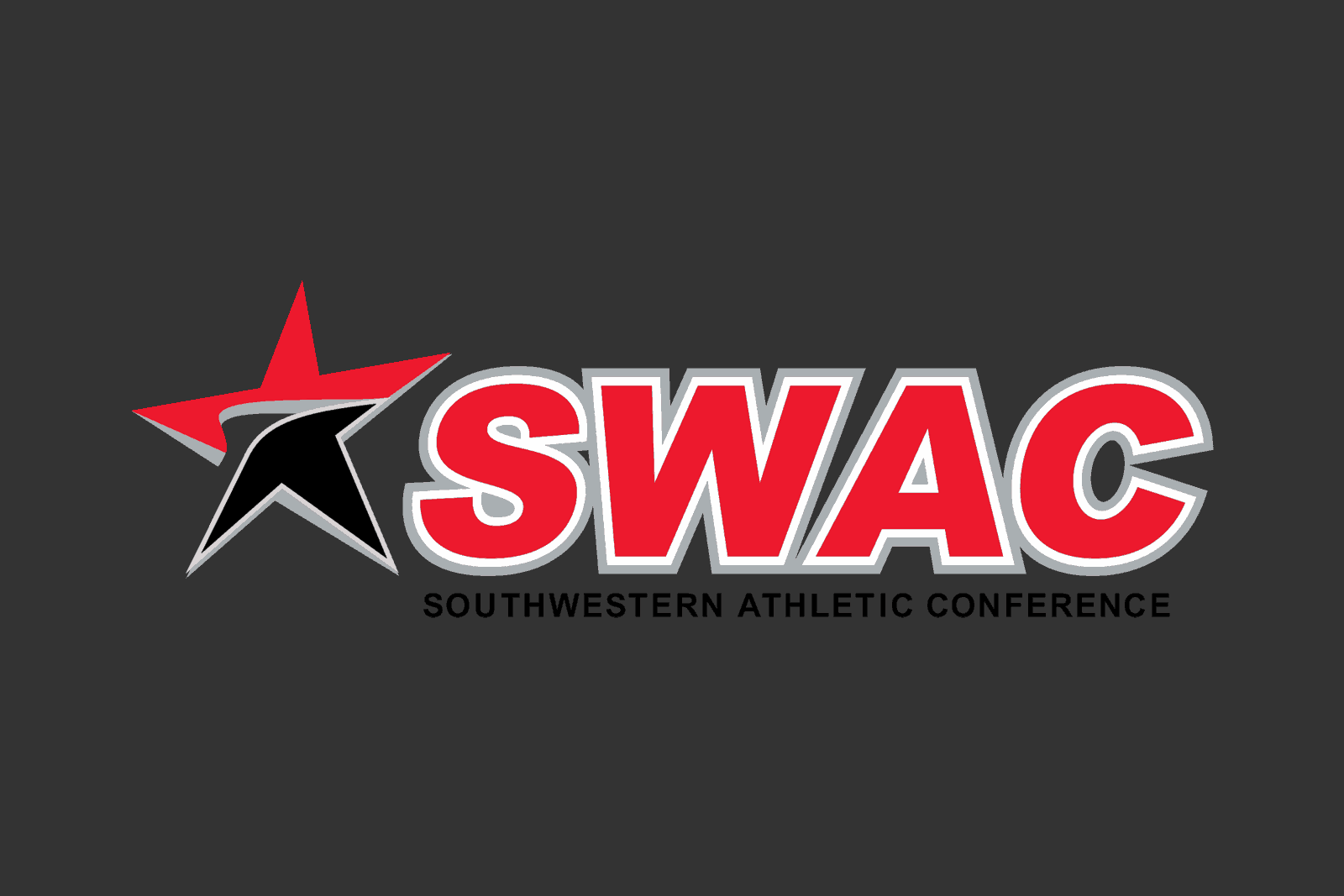 The Southwestern Athletic Conference (SWAC) has announced its Spring 2021 football TV schedule on the ESPN networks, which features 16 games set for broadcast.

SWAC spring football action on the ESPN networks kicks off on Sunday, Feb. 21 with Jackson State hosting Edward Waters. The game will be streamed via ESPN3 at 2:00pm ET.

The Cricket Wireless SWAC Championship on Saturday, May 1, 2021 is scheduled for a 4:00pm ET kickoff and it will be televised by ESPNU.

“We extremely excited to release our upcoming slate of games set to be carried by ESPN for our Spring 2021 Football season,” said SWAC Commissioner Dr. Charles McClelland. “This lineup is highlighted by multiple intriguing matchups that will feature all of our member institutions competing in the sport of football during this highly unique spring season.”

“It was our commitment to deliver to our fans as many opportunities as possible for them to watch our games via ESPN’s wide variety of linear and digital platforms. This schedule is obviously a significant measure towards assisting us with achieving that objective. We look forward to the increased national exposure this slate of games provides our membership as well as our league as a whole.”

*Indicates game will also be shown tape delayed on ESPNU

Glad some of these games are on actual TV. I do have ESPN3 so I’ll definitely tune into some of them.

I wonder if FCS would stick with a spring season in the future? It seems like it would make sense if they can get more TV deals. ESPN doesn’t have a ton of sports to play on the spring once March madness starts at the second week in March.

I understand the TV angle, but there are just hundreds of reasons why Winter-Spring football would be disastrous for FCS schools. For one thing, people forget that school is out in April, so unless you start in January, a full football season will drag on into the summer when there are fewer students. I suspect that if you poll FCS ADs after this season is over, they would overwhelmingly be against moving the football season from the Fall.

I agree with Terry