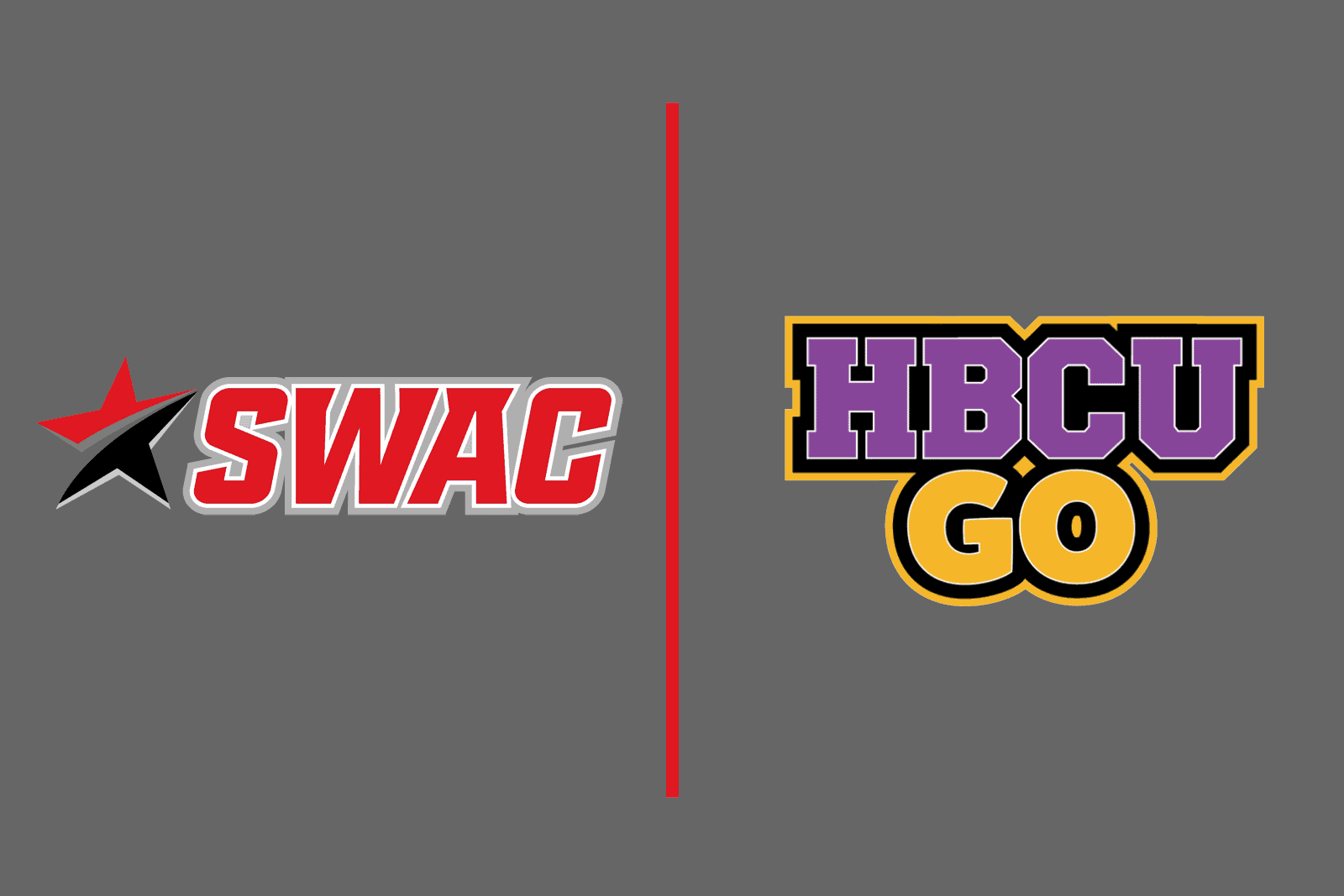 The Southwestern Athletic Conference (SWAC) has announced their 2022 football TV schedule on the HBCU Go, which features 11 games set for broadcast.

“Allen Media Group is thrilled that the CBS O&O stations have joined our excellent group of broadcast television station partners to increase the reach of HBCU GO’s high-quality sports programming,” said Byron Allen, Founder/Chairman/CEO of Allen Media Group. “We are proud to amplify these amazing athletes and HBCUs, while at the same time helping to finance the education of these young adults. Now sports fans across the country will have access to best-in-class games from America’s HBCUs.”

“We are honored to work with our partners at Allen Media Group to bring live broadcasts of HBCU football games to our audiences in 12 major markets,” said Wendy McMahon, President and Co-Head, CBS News and Stations. “As a Louisiana native and football fan, I am personally and professionally proud to play a role in having our stations shine a light on Historically Black Colleges and Universities and the student athletes who are living out their dreams both on the field and in the classroom.”

Below is the SWAC football TV schedule on HBCU Go for the 2022 season.