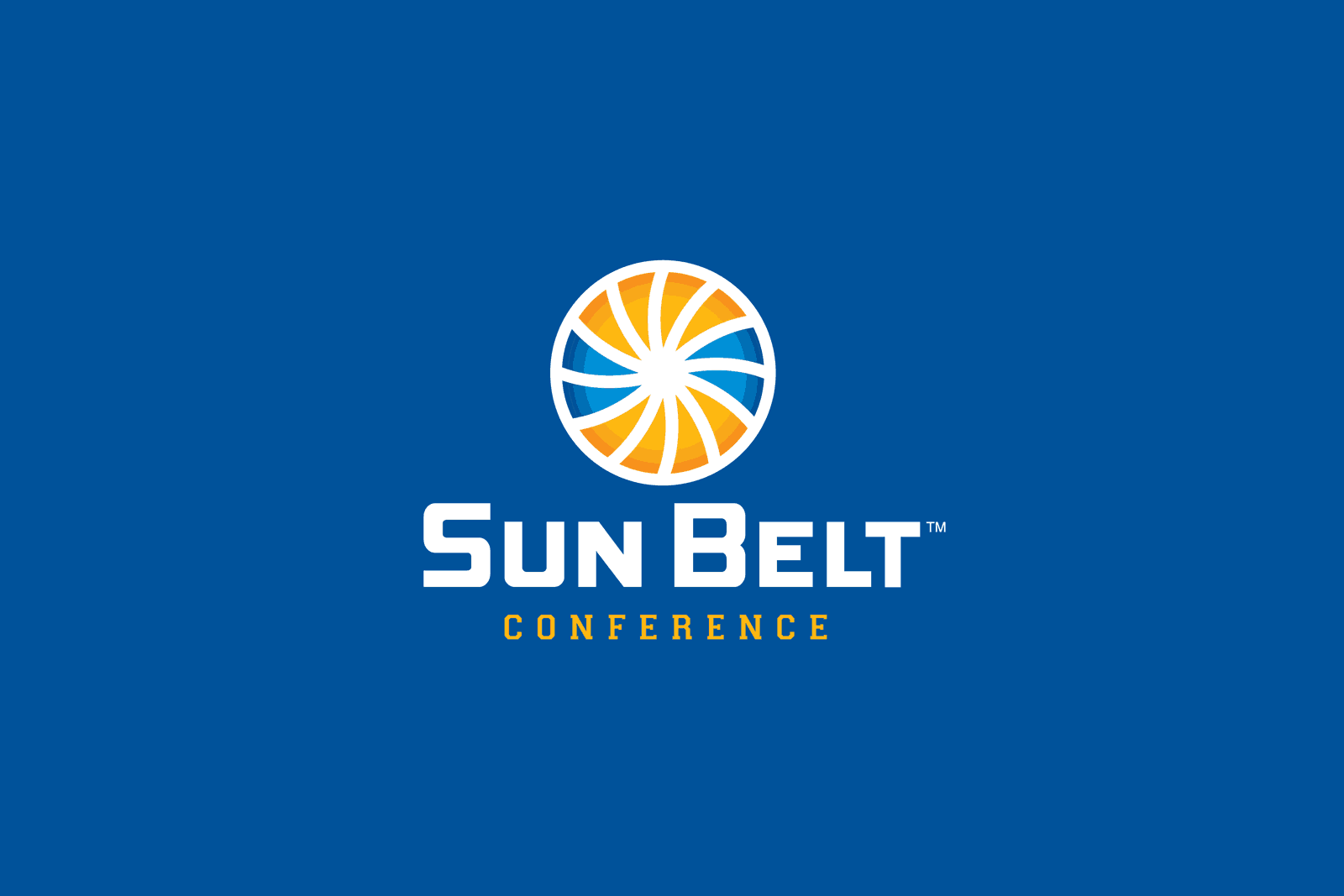 The Sun Belt early season 2019 football TV schedule has been announced, and it features games on the ESPN networks.

The Texas State Bobcats will be the first Sun Belt Conference member in action in 2019 when they travel to play the Texas A&M Aggies. The game, which was previously announced, is set for 8:30pm ET on the SEC Network.

The 2019 Sun Belt Championship Game is scheduled for Saturday, Dec. 7 at the home stadium of the division winner with the best conference record. The game will be televised at noon ET on ESPN or ESPN2.

The Sun Belt Conference has also announced the time and television for seven mid-week games in October and November.

Listed below are the Sun Belt games that have been selected for television as of May 31. Remaining game times and TV coverage will be announced 6-12 days prior to the date of the game.