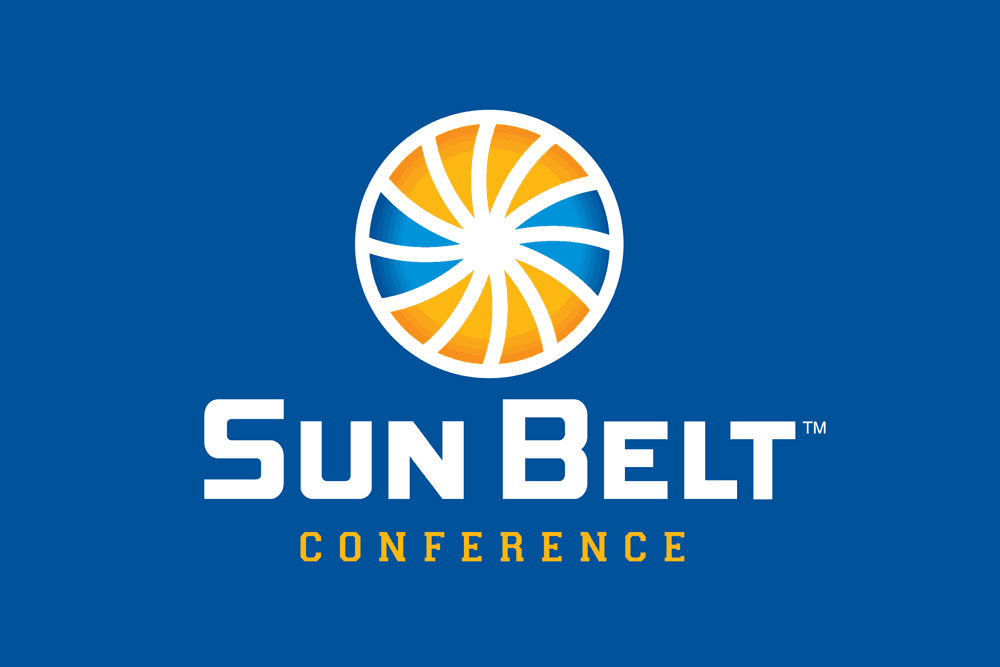 The Sun Belt early season 2017 football TV schedule has been announced, and it features games on the ESPN networks, CBSSN, ACC Network, and Pac-12 Network.

The Sun Belt Conference has also announced the time and television for eight midweek games.

Listed below are the Sun Belt games that have been selected for television as of May 31.