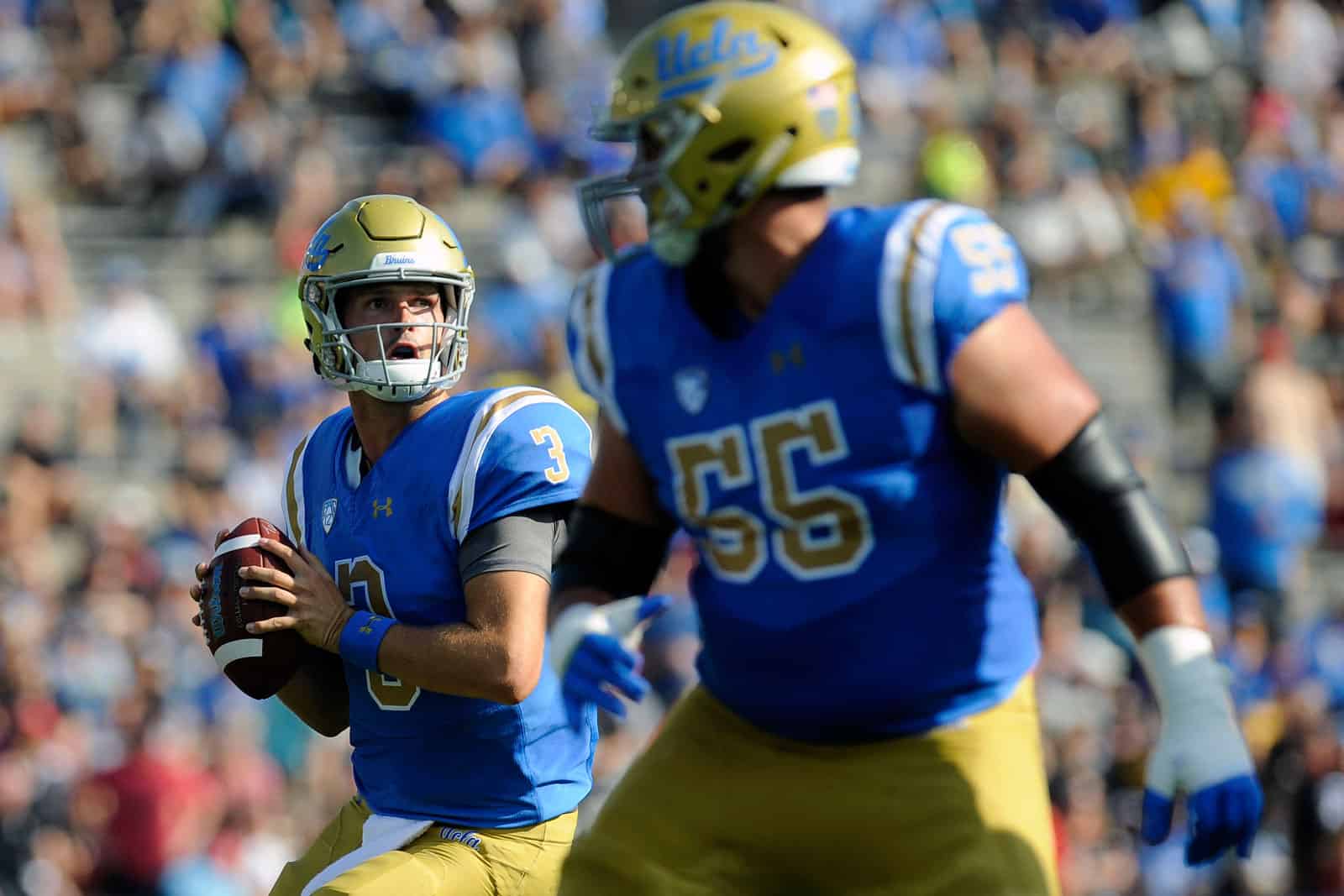 We’ve reached the mid-point of the 2018 college football season, which means it’s time to review the strength of schedule rankings (SOS) as they stand now.

The UCLA Bruins, currently 1-5 overall and 1-2 in the Pac-12, topped Phil Steele’s preseason list. The Bruins have remaining games at home vs. Arizona, Utah, USC, and Stanford and on the road at (12) Oregon and Arizona State.

Anderson & Hester’s strength of schedule rankings are led by the SEC with four teams and the Big 12 with three teams in the Top 10. The Pac-12 follows with two. South Carolina has played the toughest schedule according to this computer index.

UCLA tops the strength of schedule rankings in the Colley Matrix. The Bruins are second in Anderson & Hester and Sagarin (see below). UCLA is followed by FCS Group 10 and Stanford. See Colley’s site for an explanation of FCS Groupings.

Jeff Sagarin has the Iowa State Cyclones ranked first. UCLA comes in second and is ranked in the Top 6 of four of the computer rankings.

Iowa State tops the strength of schedule rankings in the Massey Ratings, followed by Nebraska and Missouri. This index also ranks Texas 8th and Michigan State 9th, two teams that don’t appear in the Top 10 of the other computer indexes.

Billingsley is the only computer index to rank LSU’s schedule as the toughest. They also rank UCLA’s schedule 19th, whereas every other index has the Bruins in the Top 6.

The Catherwood Rating System, which varies from all the above in that it considers the ENTIRE schedule for the season, regardless of if the teams have played yet or not, has the following Top-10 list of Strength of Schedule rankings: