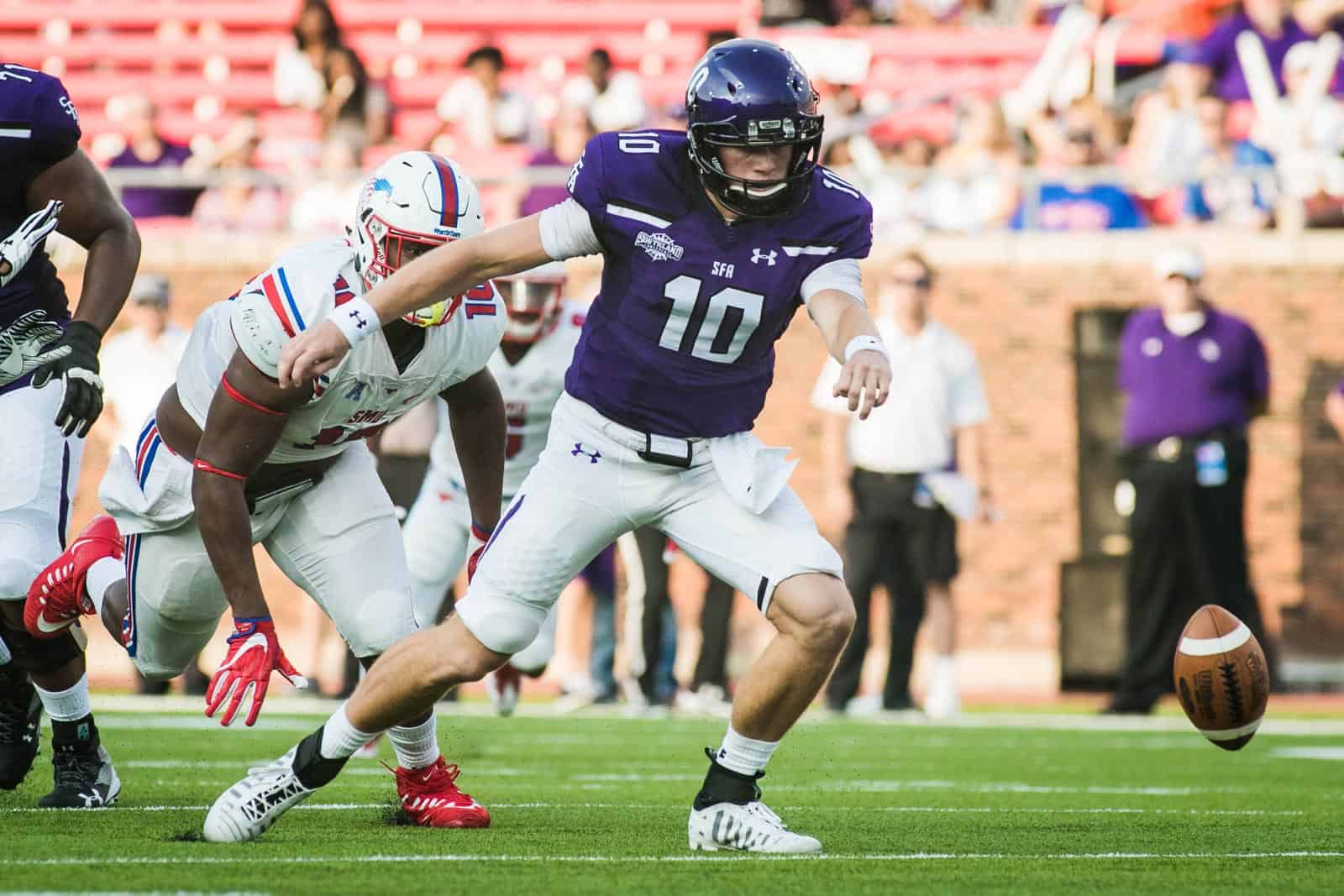 The Stephen F. Austin Lumberjacks have added the Western Colorado Mountaineers to their 2020 football schedule, the school announced on Friday.

Stephen F. Austin will host Western Colorado at Homer Bryce Stadium in Nacogdoches, Texas, on Saturday, Oct. 31, 2020. The game will mark the first-ever meeting between the two schools on the gridiron.

Stephen F. Austin is a member of the Southland Conference in the Football Championship Subdivision (FCS). The Lumberjacks are playing a full non-conference schedule this fall and will not compete in conference action next spring.

Western Colorado is a member of the Rocky Mountain Athletic Conference in Division II. The Mountaineers finished the 2019 season 5-6 overall and 5-5 in conference play.

Stephen F. Austin now has ten games on their 2020 football schedule, three of which have already been played. The Lumberjacks are 0-3 so far this season after losing three consecutive games on the road against the UTEP Miners, 24-14, the UTSA Roadrunners, 24-10, and the SMU Mustangs, 50-7.

The next game for the Lumberjacks is scheduled for Saturday, Oct. 3 at home in Nacogdoches against the West Texas A&M Buffaloes.