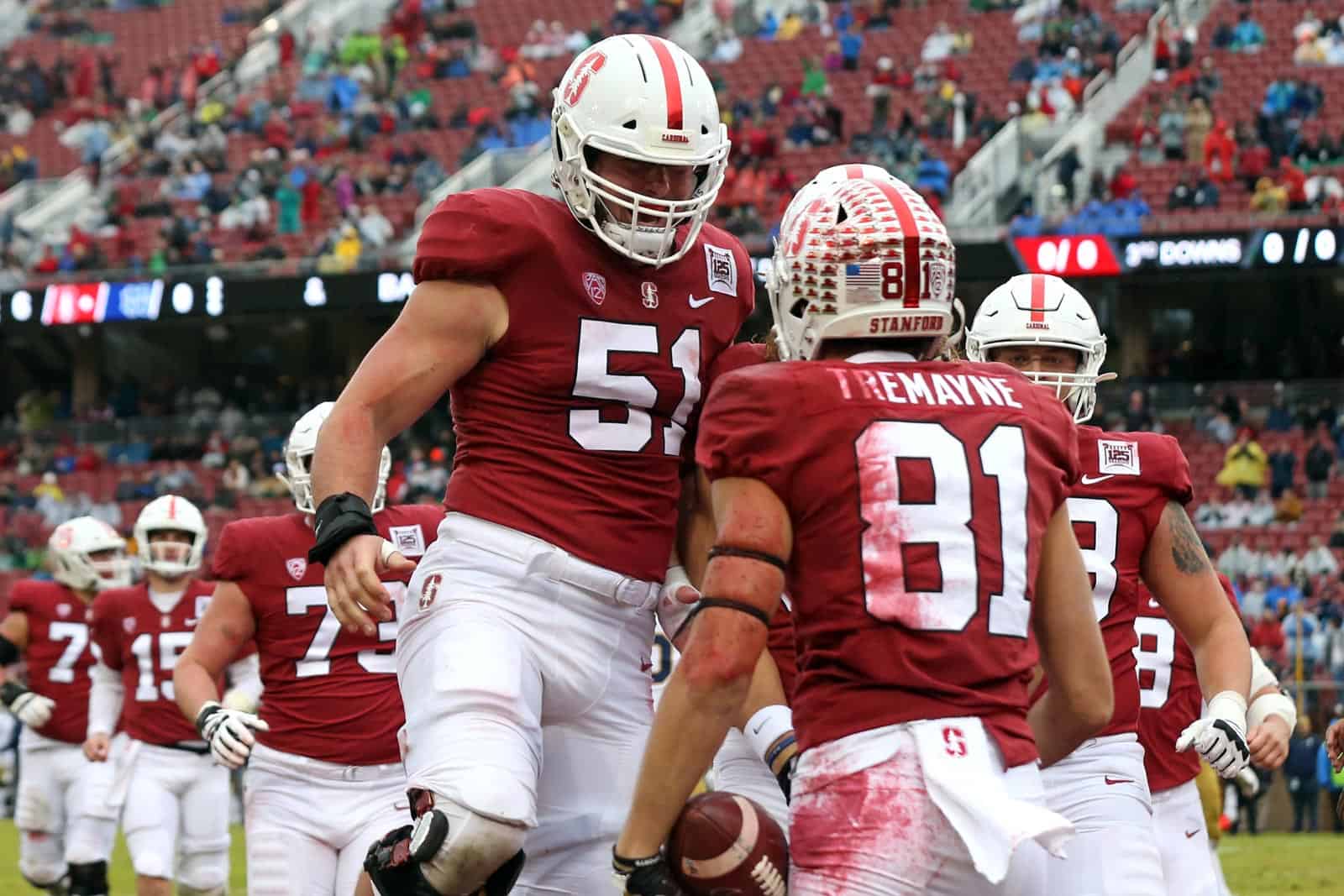 The Stanford Cardinal have added the Sacramento State Hornets to their 2023 football schedule, FBSchedules.com has learned.

A copy of the contract for a game between Stanford and Sacramento State was obtained from the California State University, Sacramento via a state public records request.

Stanford will host Sacramento State at Stanford Stadium in Stanford, Calif., on September 16, 2023. According to the copy of the contract, the Cardinal will pay the Hornets a $625,000 guarantee for playing the game.

In their first and only matchup on the gridiron back in 2010, Stanford defeated Sacramento State 52-17 at Stanford Stadium.

Sacramento State is a member of the Big Sky Conference in the Football Championship Subdivision (FCS). The Hornets won their conference championship last season and advanced to the FCS Playoffs, eventually falling to Austin Peay in the second round, 42-28.

The Stanford Cardinal now have two scheduled non-conference opponents for the 2023 season. Stanford is also scheduled to host the Notre Dame Fighting Irish on Nov. 25, which will close out their regular-season.