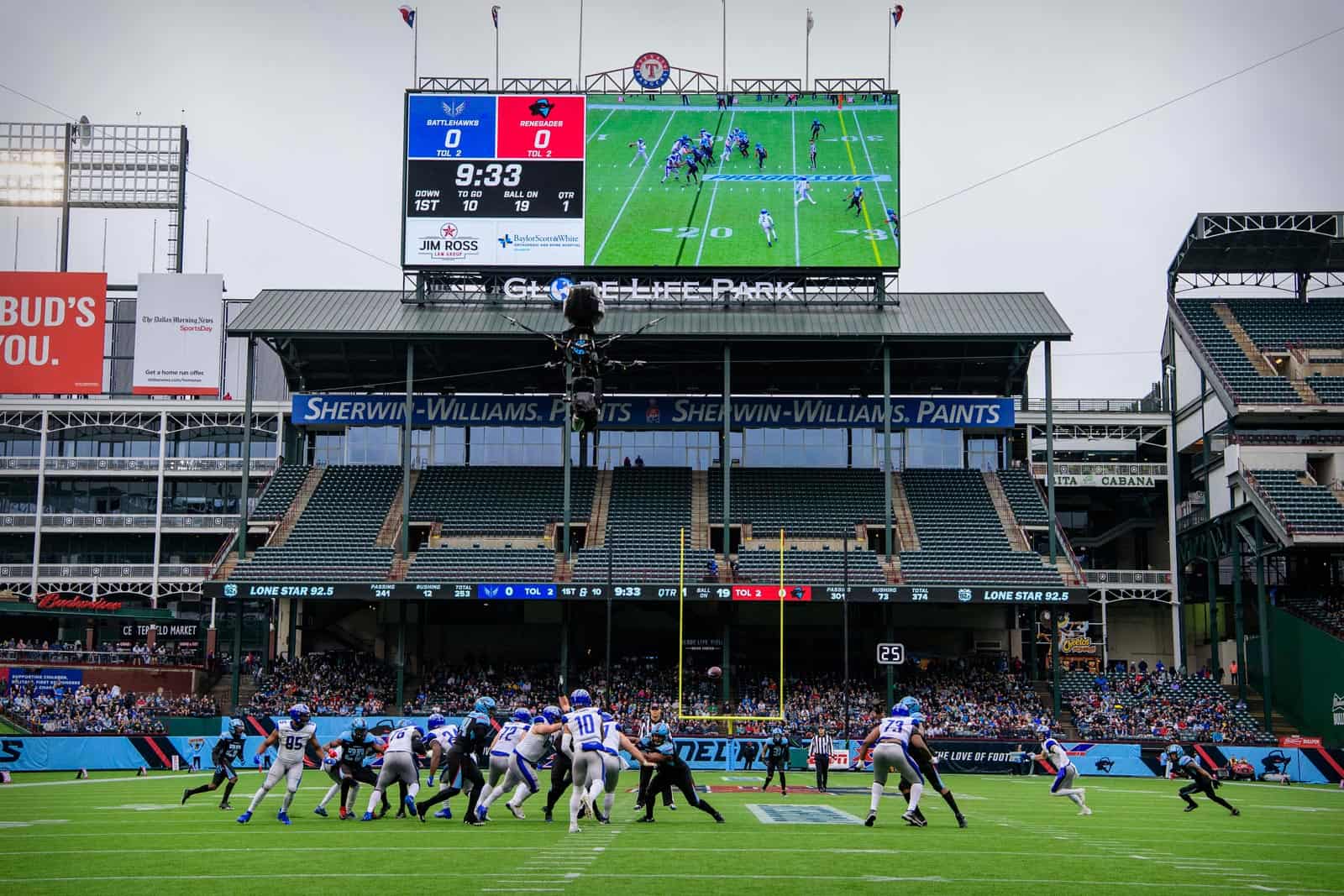 The Southern Jaguars and the Texas Southern Tigers will meet in the 2021 Arlington Football Showdown, it was announced on Wednesday.

Southern and Texas Southern, both members of the Southwestern Athletic Conference (SWAC), will square off at Globe Life Park in Arlington, Texas, on Saturday, Oct. 9, 2021. Kickoff is set for 5:00pm ET/4:00pm CT.

Globe Life Park is the former home of the Texas Rangers of Major League Baseball. Last year, the stadium was retrofitted for use as a football and soccer facility.

On Monday, Southern released their complete fall 2021 football schedule. The Jaguars are slated to open the season on Saturday, Sept. 4 on the road against the Troy Trojans.

Texas Southern has not yet officially announced their fall 2021 schedule. The Tigers have non-conference games scheduled at Baylor on Sept. 11 and at Rice on Sept. 25.

Both Southern and Texas Southern are scheduled to play their postponed fall 2020 seasons this spring. Southern opens at Alabama State on Friday, Feb. 26, while Texas Southern kicks off their slate the following day at Arkansas-Pine Bluff.

Southern and Texas Southern will also meet this spring on Saturday, March 20 at BBVA Stadium in Houston, Texas.