Southern Miss to play at Ohio State in 2024 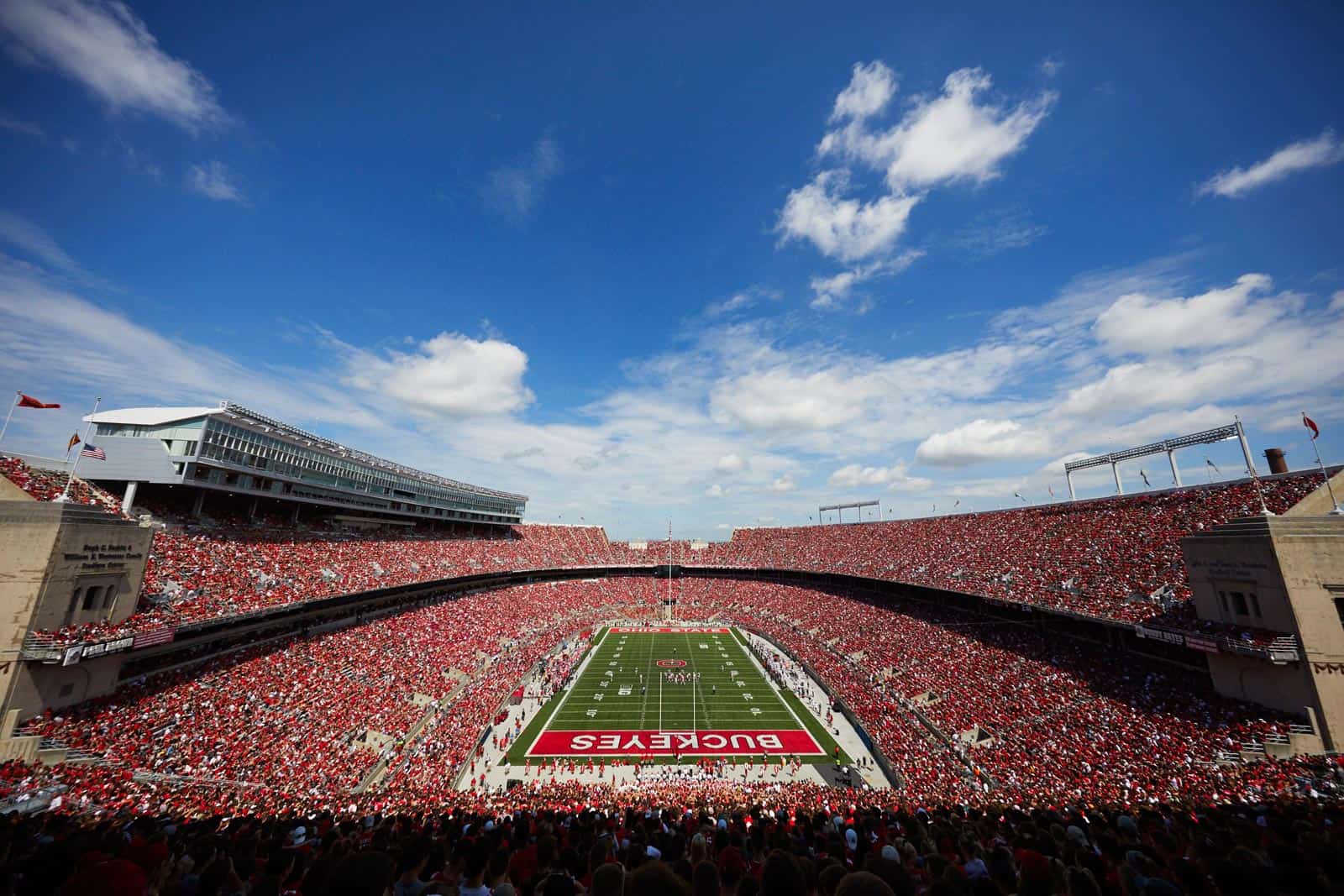 The Southern Miss Golden Eagles will play at the Ohio State Buckeyes in 2024, FBSchedules.com has learned.

A copy of the football game contract with Ohio State University was obtained from the University of Southern Miss via a state public records request.

Southern Miss will travel to take on Ohio State at Ohio Stadium in Columbus, Ohio, on Saturday, Aug. 31, 2024. The Golden Eagles will receive a $1.9 million guarantee from the Buckeyes for playing the game, according to the copy of the contract.

The 2024 Southern Miss-Ohio State contest will mark the first-ever meeting between the two schools on the gridiron.

Ohio State is the second scheduled non-conference opponent for Southern Miss for the 2024 season. The Golden Eagles are also scheduled to play at the Troy Trojans on Sept. 21, which is part of a four-game series that kicks off next season in Hattiesburg, Miss.

The Buckeyes also now have two scheduled non-conference opponents in 2024. Ohio State is also scheduled to travel to face the Washington Huskies on Sept. 14, which is the first game of a home-and-home series that concludes in Columbus the following season.

Southern Miss finished the 2020 season 3-7 and was not selected to a bowl game. Ohio State is ranked 3rd in the College Football Playoff and will face No. 2 Clemson in a semifinal game at the Allstate Sugar Bowl on Friday, Jan. 1, 2021.