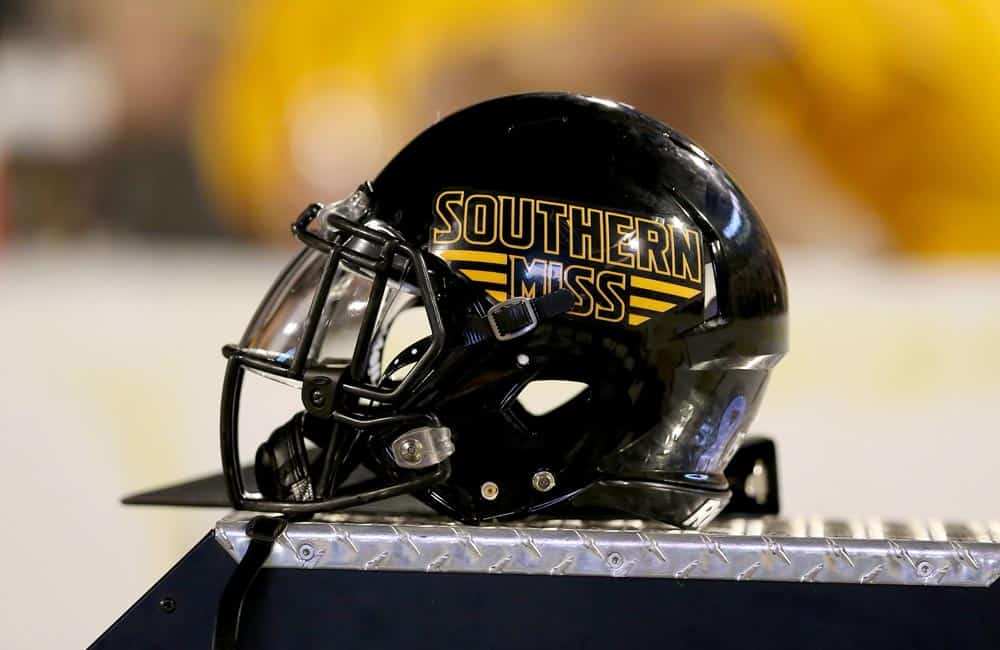 Southern Miss will travel to take on the Alabama Crimson Tide at Bryant-Denny Stadium in Tuscaloosa on Sept. 21, 2019. The Golden Eagles will receive a $1.85 million guarantee for the game, according to a copy of the contract obtained from USM via a public records request.

Southern Miss and Alabama have played 43 times in a series that dates back to 1947. In their last meeting in 2014, the Crimson Tide defeated the Golden Eagles 52-12 to extend their series lead to 35-6-2.

The game against Southern Miss is the first scheduled non-conference opponent for Alabama for the 2019 season.

Southern Miss has also added games against the Jackson State Tigers on Sept. 1, 2018 and the Alcorn State Braves on Aug. 31, 2019. USM will host both at M.M. Roberts Stadium in Hattiesburg.

News of Southern Miss adding games against Jackson State and Alcorn State was first reported by the Hattiesburg American on Friday.

The addition of these three opponents tentatively completes Southern Miss’ non-conference schedule through the 2018 season. The Golden Eagles need one additional opponent for 2019 and two in 2020.

Actually, it is nice to see Bama add S.Miss back onto the schedule, they used to play all the time.

Wasn’t Navy previously scheduled to play at Sou Miss in 2019?