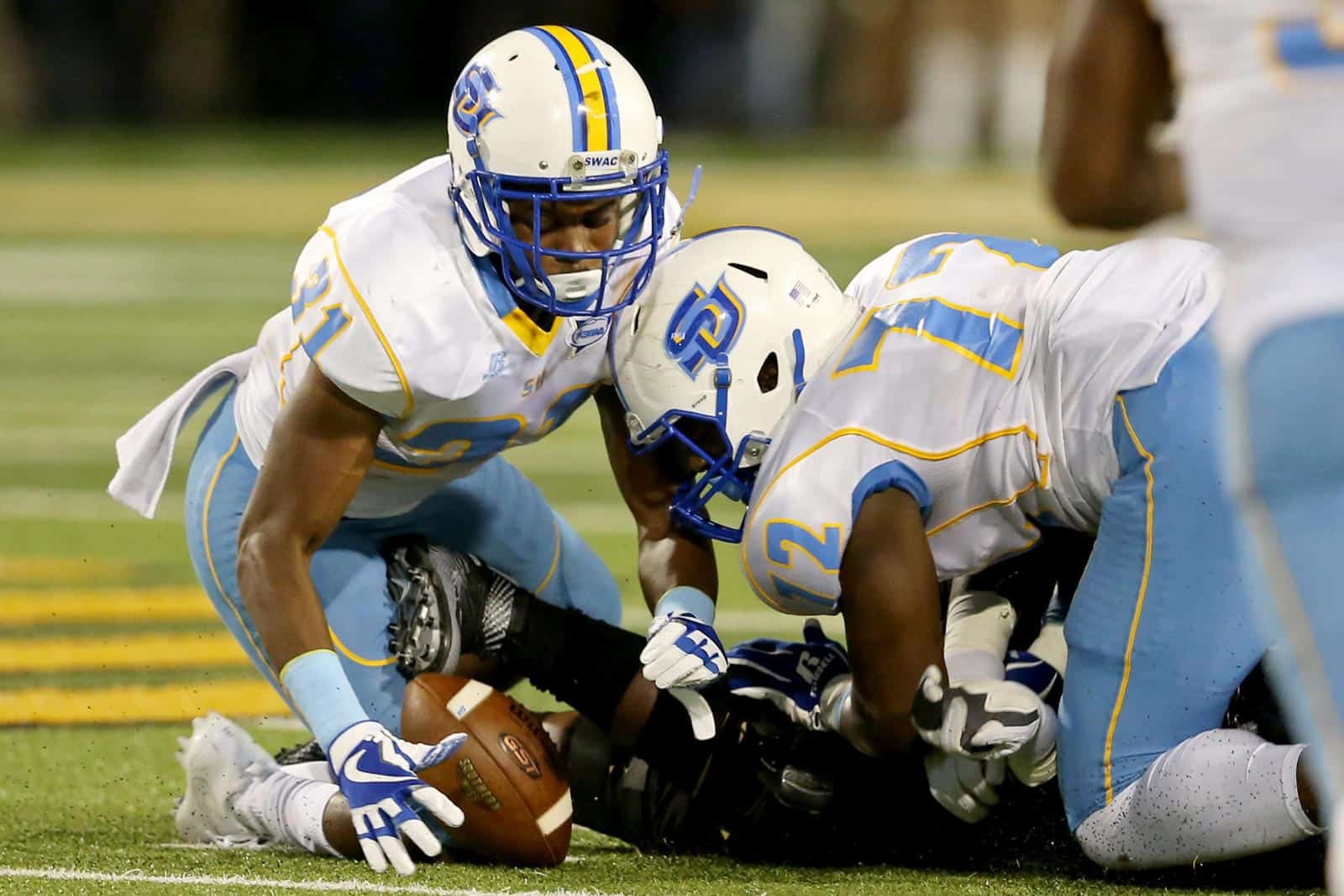 The Southern Jaguars have announced their 2019 football schedule, which includes a game at Memphis.

Southern will open the 2019 season with back-to-back road games. First up is a short trip to Lake Charles, Louisiana, to battle the McNeese State Cowboys on Saturday, Aug. 31. Then Southern heads to Tennessee to take on the Memphis Tigers on Sept. 7.

Southern’s home-opener at Ace W. Mumford Stadium in Baton Rouge, Louisiana, is set for Saturday, Sept. 14. The Jaguars will host the Edwards Waters Tigers in that contest.

Next, it’s another back-to-back set of road games for the Jaguars. Southern plays at the Florida A&M Rattlers on Sept. 21 and then opens Southwestern Athletic Conference (SWAC) play at the Arkansas-Pine Bluff Golden Lions on Sept. 28.

After their first off week of the season, Southern hosts the Prairie View A&M Panthers on Oct. 12. The following week on Oct. 19, Southern faces the Texas Southern Tigers in the State Fair Football Showdown at Cotton Bowl Stadium in Dallas, Texas.

Southern plays at the Alcorn State Braves on Oct. 26 before returning home to host consecutive contests against the Alabama A&M Bulldogs on Nov. 2 (Homecoming) and the Virginia-Lynchburg Dragons on Nov. 9.

The Jaguars hit the road again to play the Jackson State Tigers on Nov. 16. After their second off week on Nov. 23, Southern takes on the Grambling State Tigers in the Bayou Classic at Mercedes-Benz Superdome in New Orleans on Nov. 30.

The 2019 SWAC Championship Game is set for Saturday, Dec. 7.