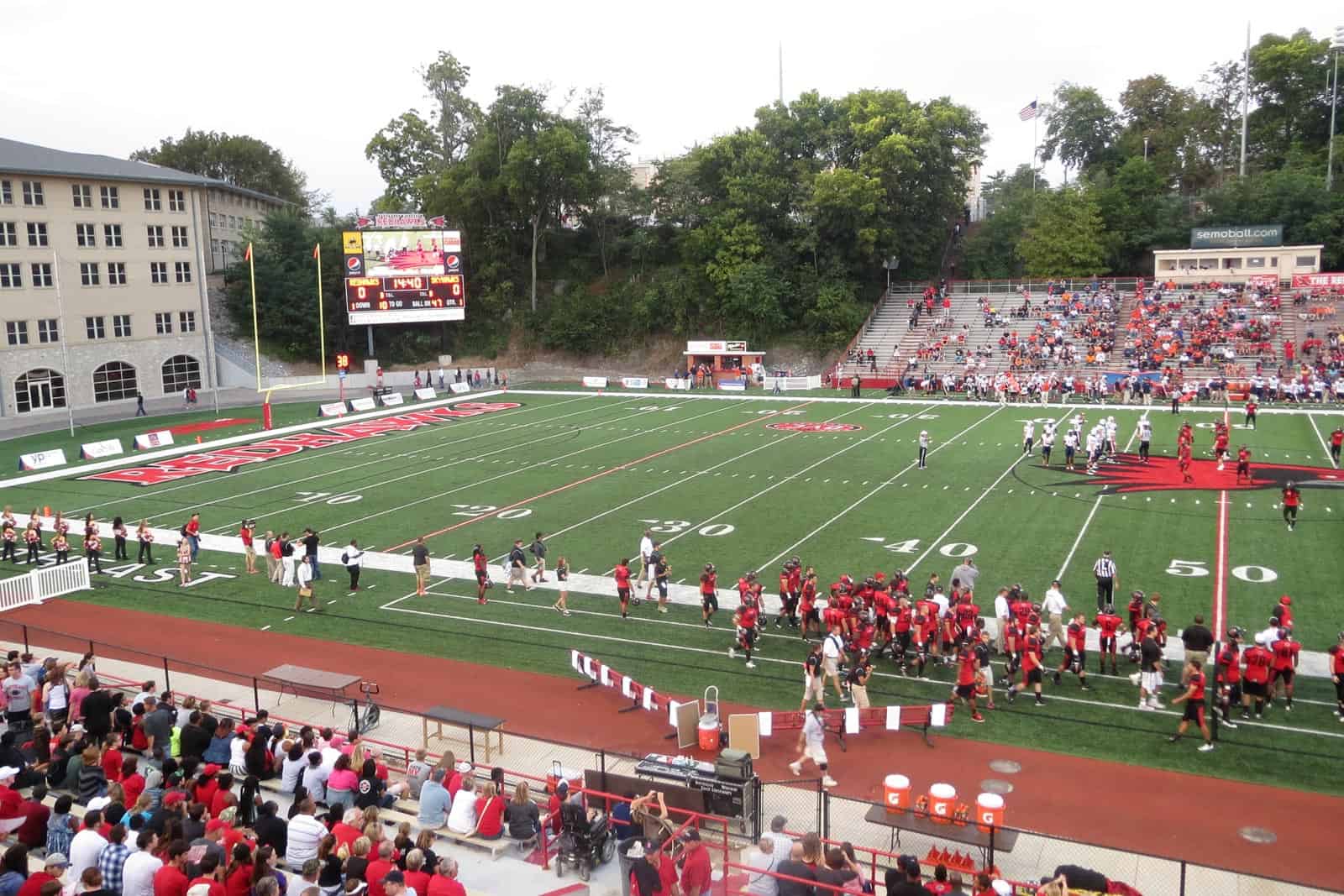 The Southeast Missouri Redhawks have announced their fall 2021 football schedule, which features a game at Missouri.

Southeast Missouri opens the 2021 season with three straight non-conference games, beginning on Thursday, Sept. 2 at home at Houck Stadium in Cape Girardeau, Mo., against Southern Illinois. The Redhawks then travel to take on Sam Houston on Sept. 11 and Missouri on Sept. 18.

…OVC Directors of Athletics agreed to schedule additional games against OVC opponents outside the structure of the Conference schedule as a way to play competitive games within the region. These designated matchups against OVC opponents will not count in the Conference standings. The dates of these matchups will be announced by the individual member schools as part of their full schedule release.

The Redhawks will travel to face OVC foes Tennessee Tech on Oct. 2, Austin Peay on Oct. 9, and Murray State on Nov. 13.

Below is Southeast Missouri’s complete fall 2021 football schedule, including a link to their full schedule that will be updated with kickoff times and television coverage as they are announced:

Southeast Missouri finished the 2020-21 season 4-4 overall and 4-3 in OVC action. The Redhawks played one non-conference game during the fall and all seven conference games during spring 2021.