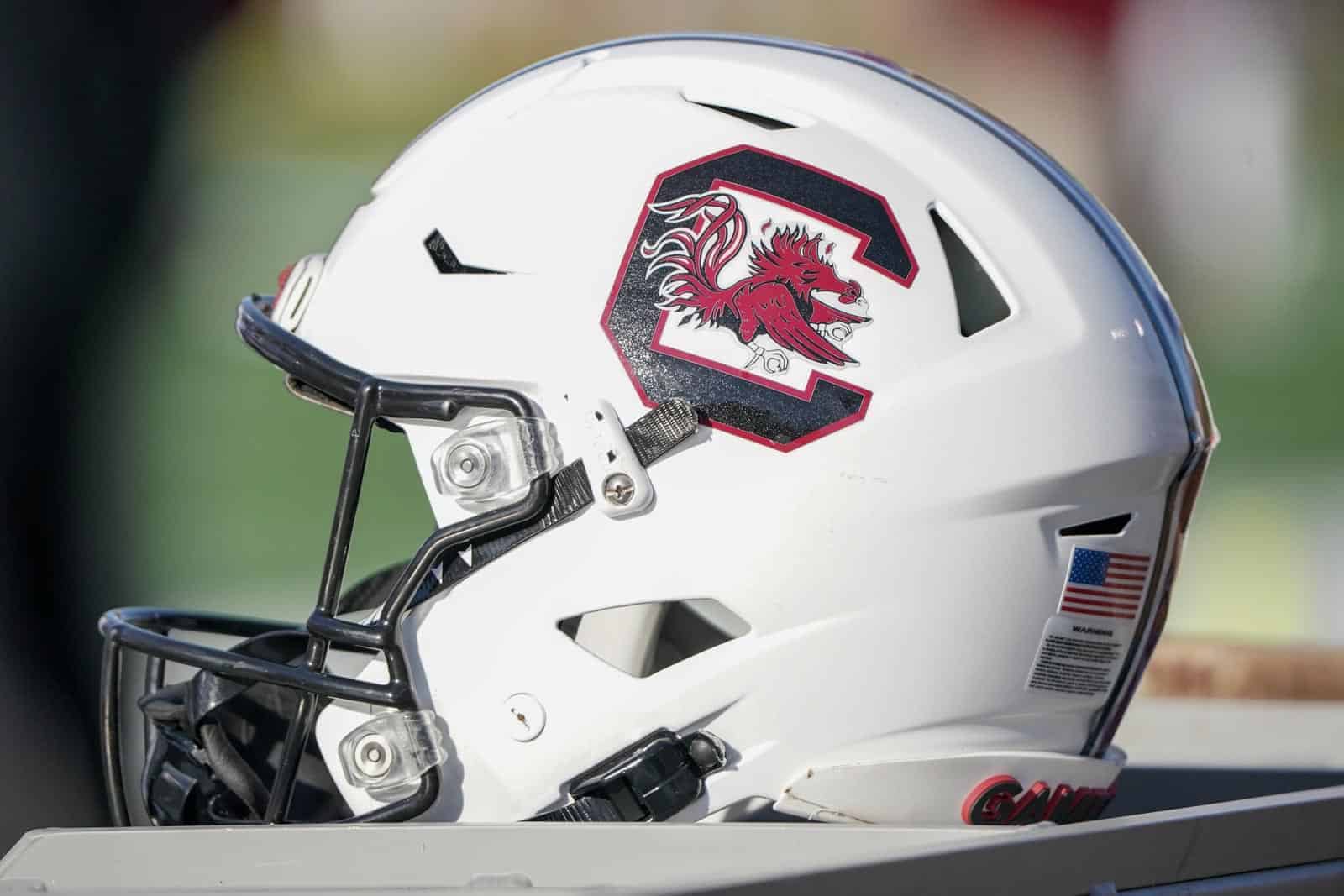 The South Carolina Gamecocks have added the Jacksonville State Gamecocks to their 2023 football schedule, it was announced on Wednesday.

South Carolina will host Jacksonville State at Williams-Brice Stadium in Columbia, S.C., on Saturday, Nov. 4, 2023. The game will mark the first-ever meeting between the two Gamecock teams on the gridiron.

South Carolina will pay Jacksonville State a $1.3 million guarantee for playing the game, according to a report by the Anniston Star.

As a result, Jacksonville State needed to add FBS non-conference opponents to their schedule and South Carolina had an opening due to the Liberty Flames also joining Conference USA in 2023.

Liberty is currently an FBS Independent and is in the process of trimming down their non-conference schedule from 12 games to four to go along with the eight-game Conference USA slate.

“This is an exciting opportunity for our football program and our University,” JSU Athletics Director Greg Seitz said. “This will be our first game against the SEC after moving up to the FBS and this is the type of opportunity that we envisioned when we decided to make that move. It will be a fun atmosphere for our team and our fans and will be exciting to square off against the other Gamecocks in college football.”

South Carolina is scheduled to open the 2023 season on Saturday, Sept. 2 against North Carolina in the Duke’s Mayo Classic at Bank of America Stadium in Charlotte, N.C. The Gamecocks will also play host to Furman on Sept. 9 and in-state rival Clemson on Nov. 25.

Jacksonville State’s 2023 non-conference schedule also includes a game at Chattanooga on Sept. 9, but that game will likely be canceled since FBS teams don’t usually travel to play FCS opponents.

Maybe South Carolina will fare better against Jacksonville St. than FSU did this past season.