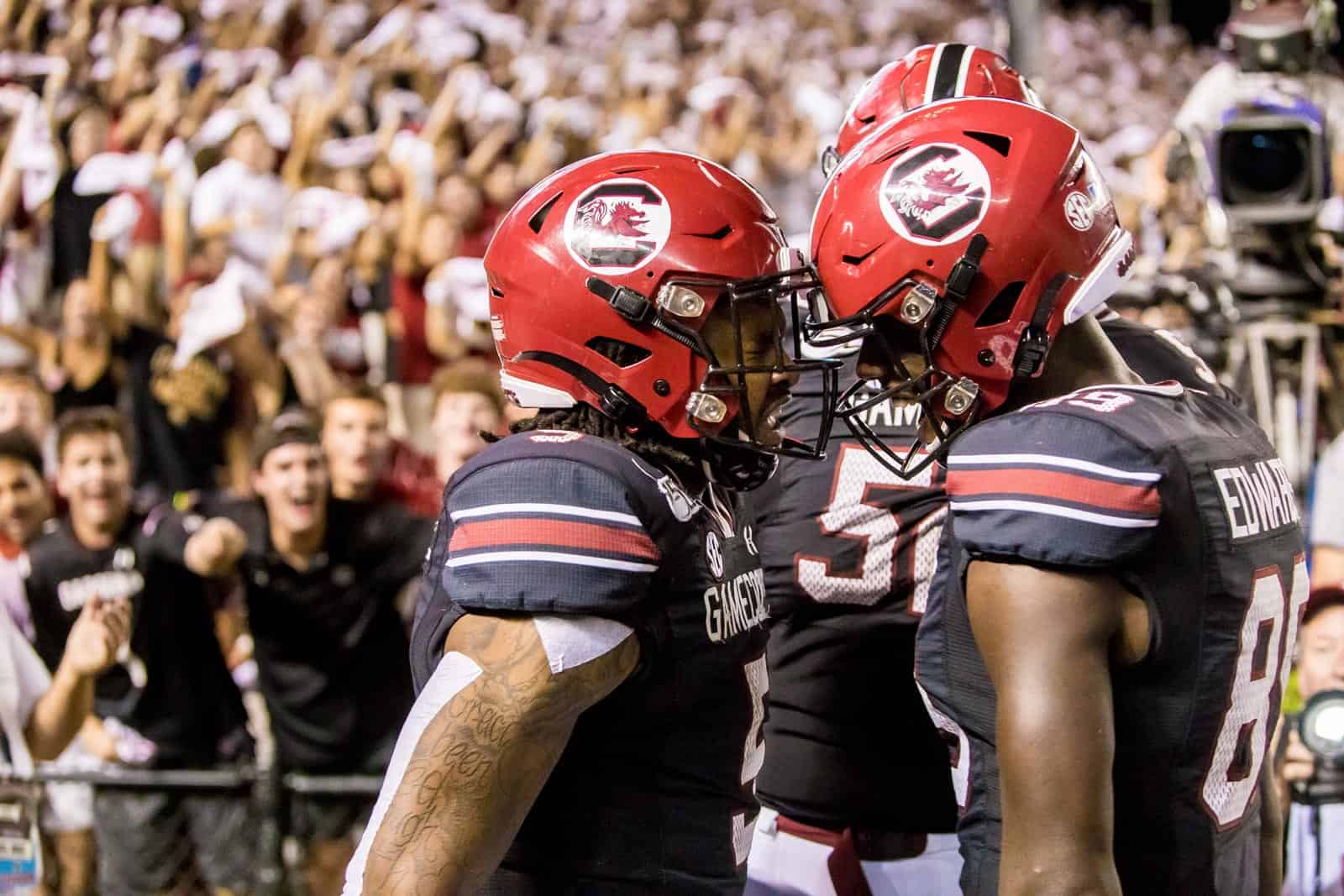 The South Carolina Gamecocks have added the Eastern Illinois Panthers to their 2021 football schedule, FBSchedules.com has learned.

A copy of the game contract was obtained from Eastern Illinois University via a state Freedom of Information Act request.

South Carolina will host Eastern Illinois at Williams-Brice Stadium in Columbia, S.C., on September 4, 2021. The Gamecocks will pay the Panthers a $400,000 guarantee for the contest, according to the copy of the contract.

The 2021 contest between South Carolina and Eastern Illinois will mark their first-ever meeting on the gridiron.

Eastern Illinois is a member of the Ohio Valley Conference in the Football Championship Subdivision (FCS). The Panthers last won conference championships in 2012 and 2013 under head coach Dino Babers, who now leads the Syracuse Orange.

In SEC play in 2021, South Carolina is scheduled to host Auburn, Florida, Kentucky, and Vanderbilt and travel to Georgia, Missouri, Tennessee, and Texas A&M.

Eastern Illinois was previously scheduled to play at Mississippi State in 2021 (Oct. 2), but that game has been canceled, according to a copy of a letter obtained from the school. The cancellation was mutual and neither team will compensate the other.

The Panthers’ only other non-conference contest scheduled in 2021 is a home game against the Illinois State Redbirds on Sept. 18.