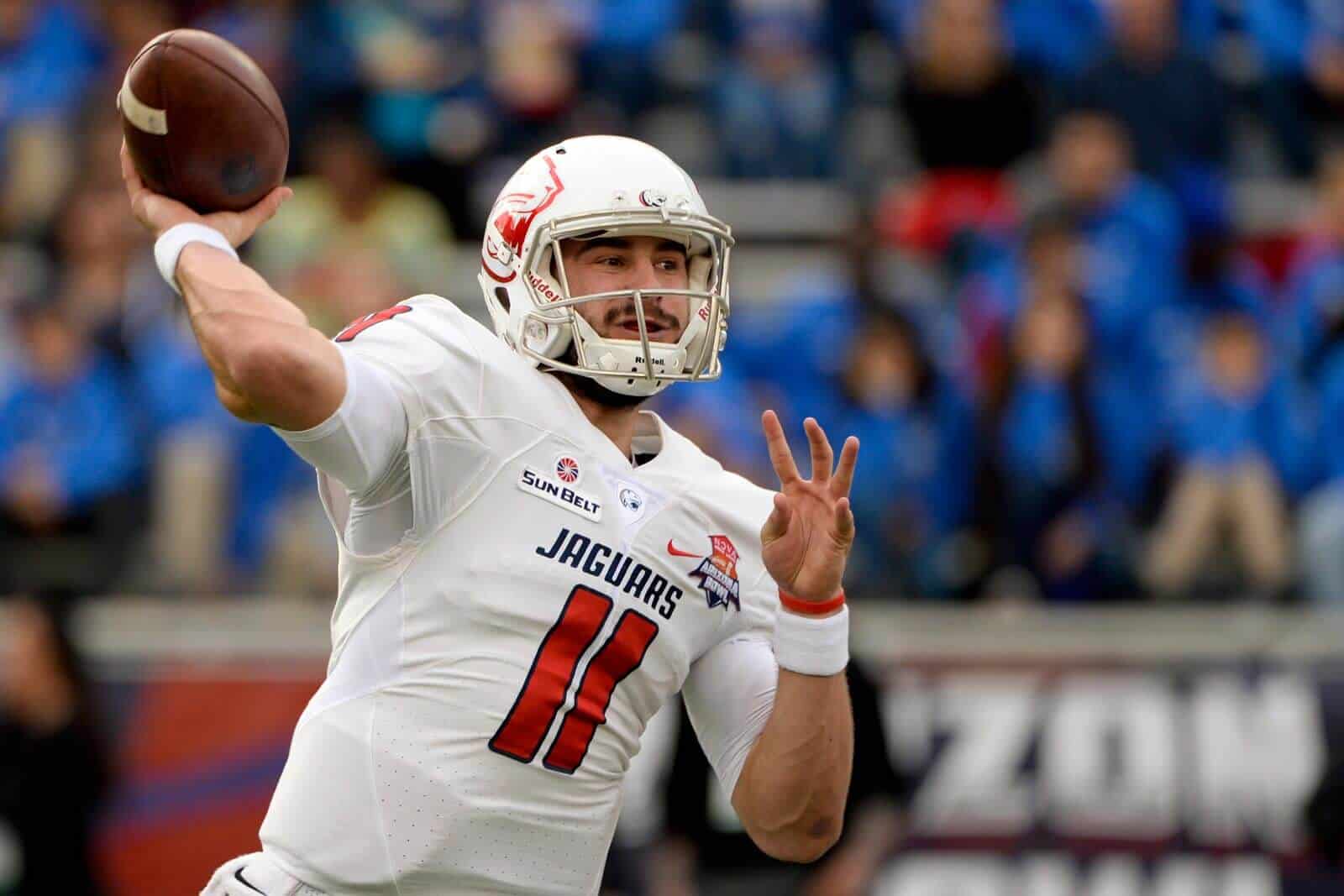 The 2024 contest between the schools will take place September 7 in Athens. The Bobcats will visit Ladd-Peebles Stadium in Mobile on September 26, 2026. South Alabama and Ohio have never faced off on the field.

Ohio joins a previously reported front end of a home-and-home with North Texas on South Alabama’s 2024 slate. The 2026 tilt with the Bobcats joins Tulane (September 12) on the Jaguars’ non-conference slate in that year.