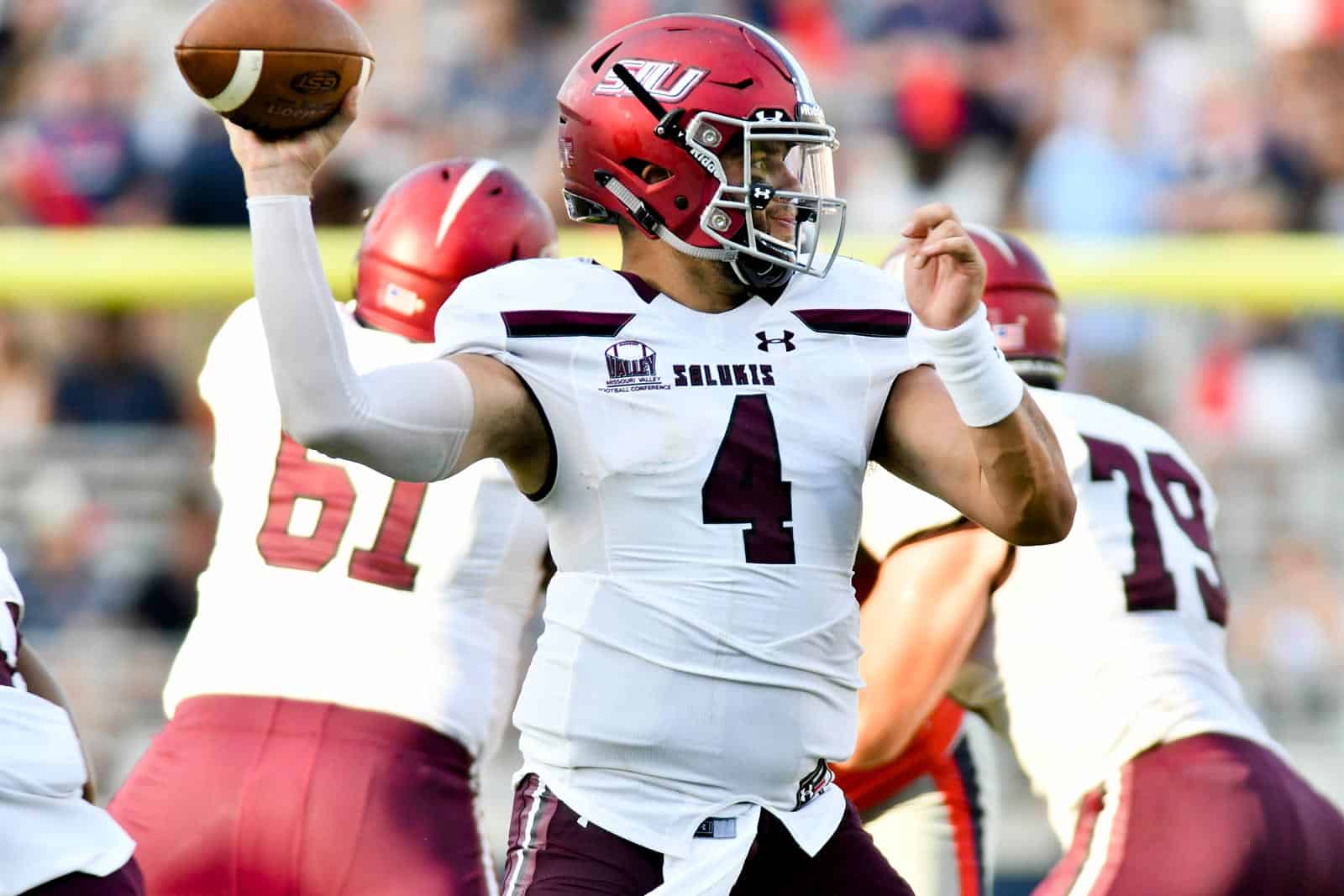 The Southern Illinois Salukis have added the Southeastern Louisiana Lions to their spring 2021 football schedule, the schools announced Wednesday.

The game will take place Saturday, April 17, at Saluki Field in Carbondale, Ill. Kick time is scheduled for noon (Central). The game replaces the Salukis’ April 10 tilt with Western Illinois, which was scuttled after the Leathernecks opted out of their season on Monday.

“I’m super-thankful for coaches like Coach Scelfo,” SIU coach Nick Hill said. “He told me he really appreciated my statement, and that he felt the same way. They feel like they’re a playoff team, too, so this game is a great opportunity to showcase two outstanding football programs that love to play football.”