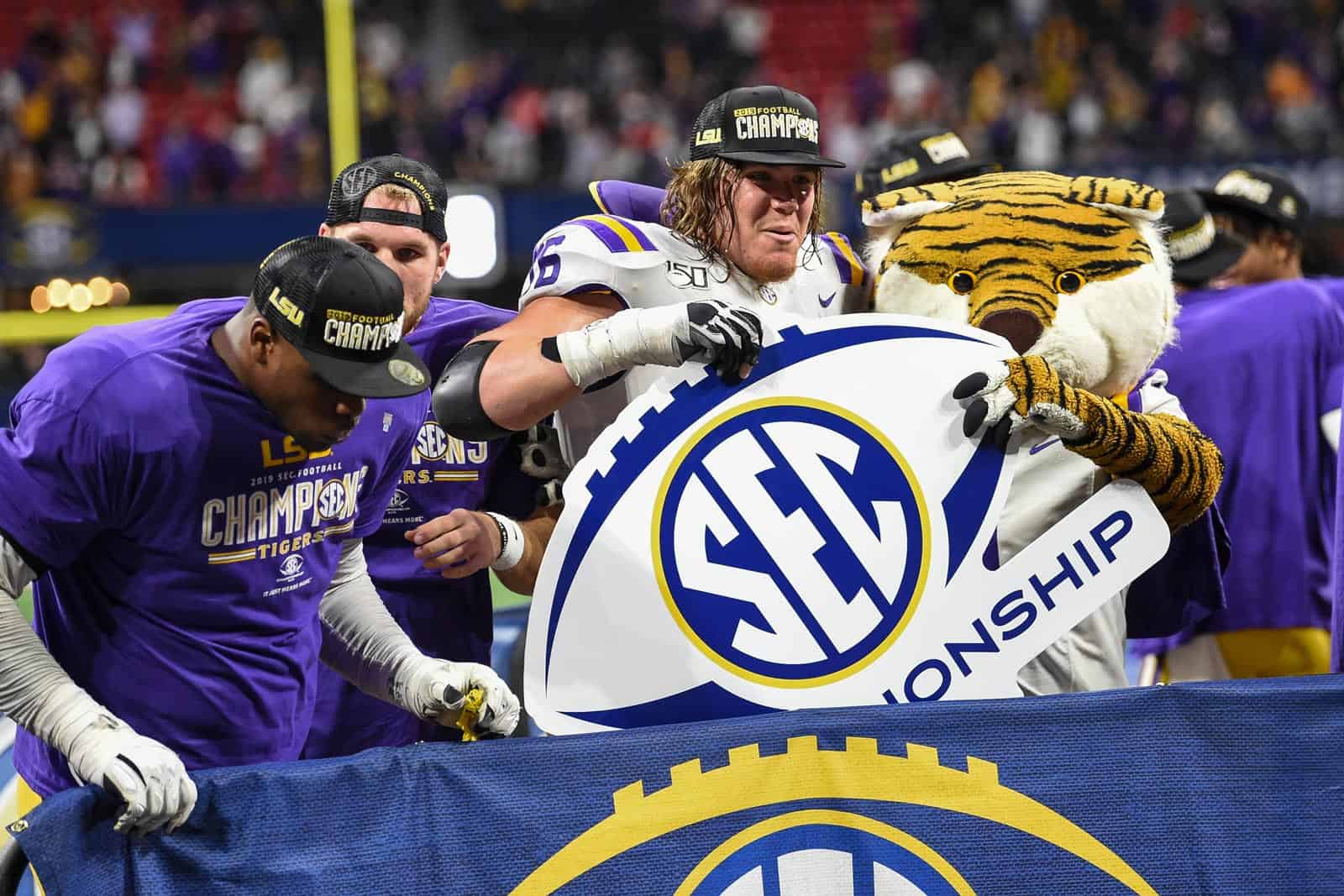 The revised 2020 SEC football schedule is set for release on Monday evening. Ahead of that, the conference has unveiled the Week 1 matchups.

The SEC will begin their 10-game conference-only football schedule on Saturday, Sept. 26. Below are the seven matchups for the first week:

The complete 2020 SEC football schedule will be unveiled later tonight at 7:00pm ET / 6:00pm CT on a special show on the SEC Network.

Below are the opponents for each SEC team in 2020 and links to their schedules:

Auburn/Kentucky is the best looking match up on week one.