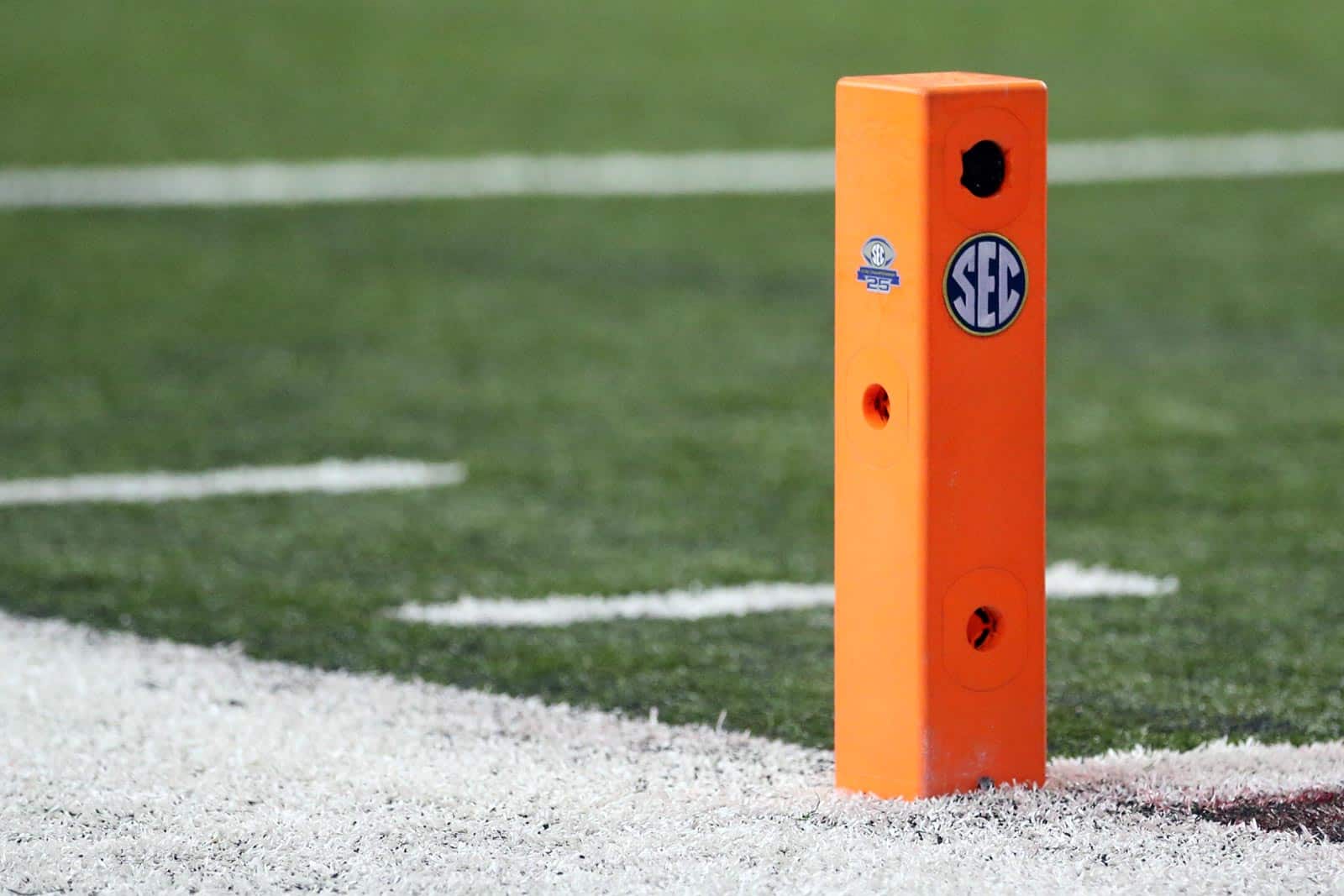 Two options have been added to the 2020 SEC football schedule for rescheduling postponed games, the SEC announced on Friday.

The first option was previously mentioned by the conference earlier this week after four games scheduled for this weekend were postponed. Today the SEC made it official that they will utilize Saturday, December 19 as a playing date for games that are postponed due to the novel coronavirus 2019 (COVID-19) pandemic.

December 19 is the date of the 2020 SEC Football Championship Game, which will be played at Mercedes-Benz Stadium in Atlanta, Ga. Teams that do not qualify to play in the championship game will be eligible to reschedule a postponed game to that date.

No games were announced for December 19 yet, but an announcement could follow soon for teams that are not in contention for the SEC Championship.

The SEC has also announced a second option that will “allow for the adjustment of game opponents as late as five days prior to competition.”

Under this plan, the conference will have the ability to revise the football schedule up to 9:00pm ET/8:00pm ET on the Monday prior to Saturday games. Any games rescheduled would only be “… those on a team’s original schedule and against opponents that a team has not yet played.”

In other words, no new matchups will be created. Only existing matchups on the 2020 SEC football schedule can be moved around.

“It has been a goal of the SEC to play a complete football schedule provided we maintain a healthy environment for student-athletes and everyone around our football programs,” SEC Commissioner Greg Sankey said. “The added flexibility of a December 19 playing date for teams that do not qualify for the SEC Football Championship and the ability to adjust opponents on five-day notification provide a greater opportunity for our schools to play a full schedule of games in 2020.”