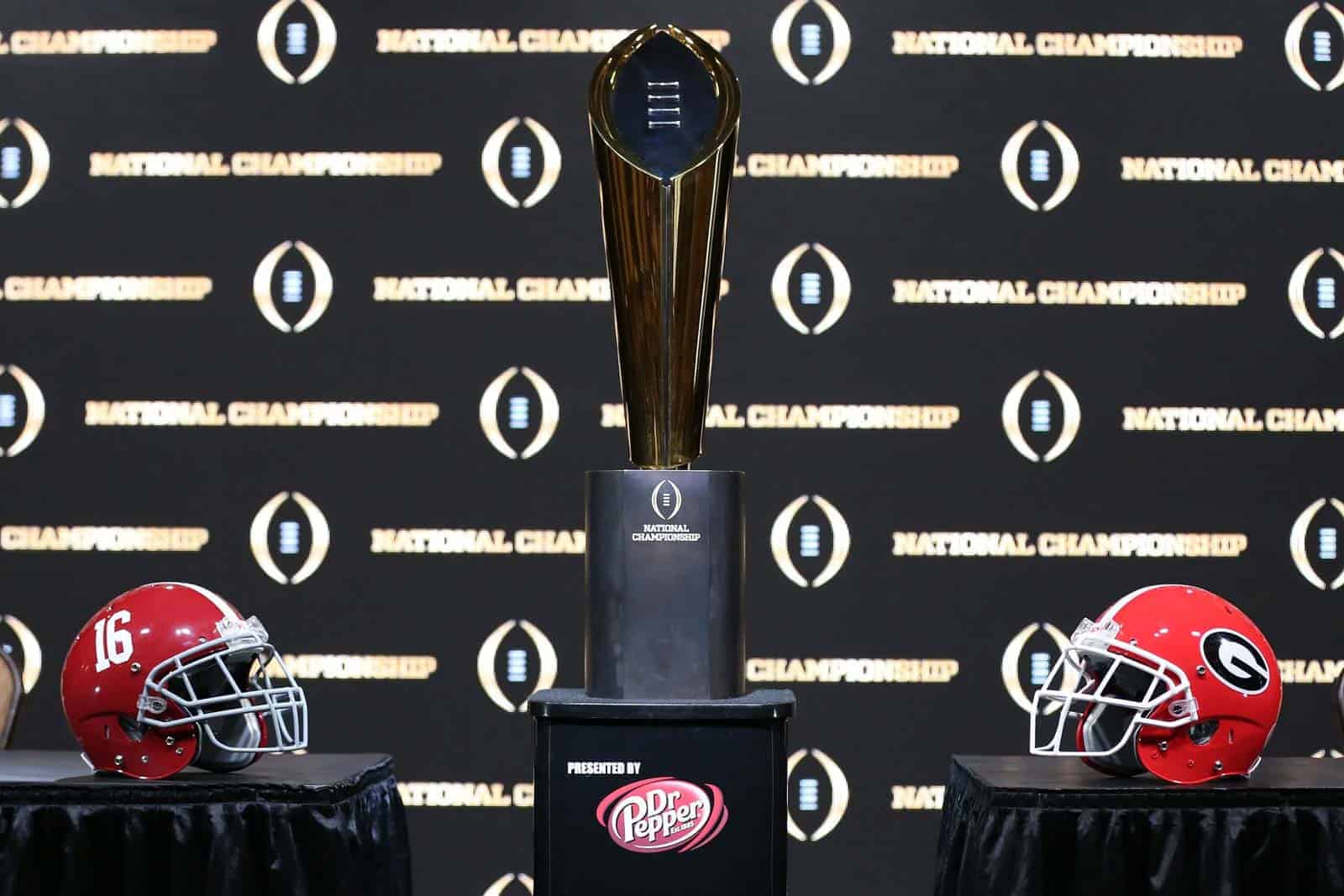 Welcome to the final SEC Football Predictions of the 2017 season. This final session of predictions will be a very special edition, for the National Championship 2018 is covered up in SEC teams.

Nice BOLD pick Eric.
I was concerned about ANY team playing Oklahoma but since the DAWGS took care of business there, not sure how Bama is going to handle Georgia. Georgia allowed the Sooners to score 48 points yet Bama only allowed 6 point & no TD’s from Clemson. Once again Bama will be facing a freshman QB but DAWGS running game is legit. Of course it is very hard to run on Bama, Game being played in Georgia, fans from Georgia may be (over) filling the stadium, hard ticket to get, Georgia has not won a championship in 37yrs. I would say this may be a no brainier & Georgia should win but I will not, hopefully Bama will want it more & remember that feeling from last year.
Bama 24
Georgia 17

I’ll take that score too ?