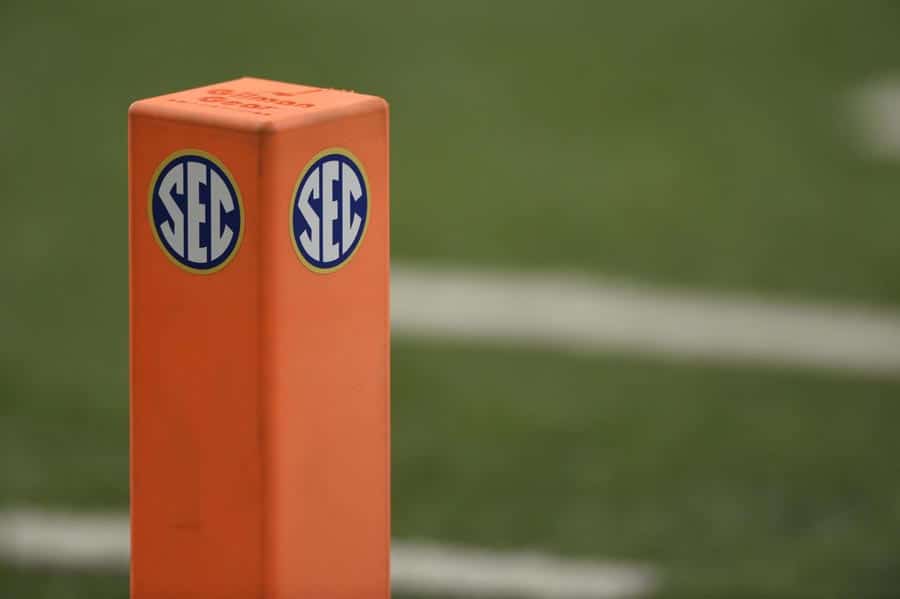 The SEC early season 2016 football TV schedule has been announced. A total of 35 games are now set for the first three weeks of the college football season.

Tennessee will be the first SEC team in action in 2016 when they host Appalachian State on Thursday, Sept. 1. The game is set for 7:30pm ET on SEC Network.

The opening Saturday also features a couple of big non-conference games — Alabama vs. USC (at Arlington, TX), Clemson at Auburn, Georgia vs. North Carolina (at Atlanta, GA), and LSU vs. Wisconsin (at Green Bay, WI).

Listed below are the SEC games that have been selected for television as of June 7. All remaining SEC controlled games will be announced six-to-12 days prior to the date of the game.

Besides the Umass at Florida, 1st week will be a great one.