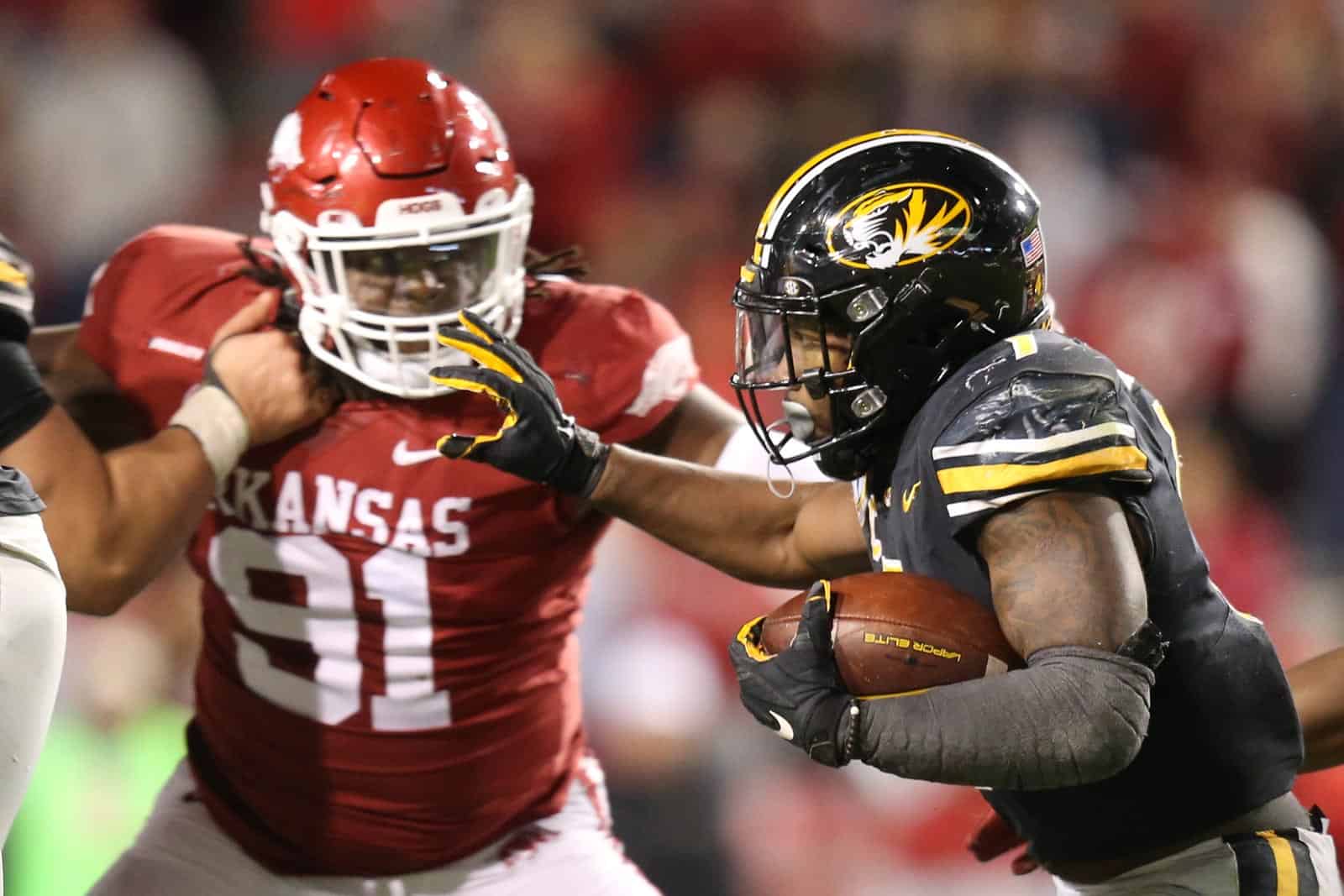 The SEC has announced three date changes on the 2022 football schedule, including two games moving to Thursday night during Week 1 of the season.

The Tennessee Volunteers’ season-opener at home against the Ball State Cardinals, previously scheduled for Saturday, Sept. 3, has been moved up two days to Thursday, Sept. 1. The game will be nationally televised by the SEC Network at 7:00pm ET / 6:00pm CT.

A second game has also been moved up two days from Saturday, Sept. 1. The Missouri Tigers will now open the season at home against the Louisiana Tech Bulldogs on Thursday, Sept. 1 and the game will be nationally televised by ESPNU at 8:00pm ET / 7:00pm CT.

Additionally, Missouri’s home game against the Arkansas Razorbacks on Saturday, Nov. 26 has been moved up one day to Friday, Nov. 25 (Black Friday). CBS will televise the game nationally at 3:30pm ET / 2:30pm CT.

The Vanderbilt Commodores will be the first SEC team in action in 2022. Vanderbilt is scheduled to play at the Hawaii Rainbow Warriors in Week Zero on Saturday, Aug. 27.

The 2022 SEC football season will conclude on Saturday, Dec. 3 with the SEC Championship Game at Mercedes-Benz Stadium in Atlanta, Ga. Alabama defeated Georgia in last seasons contest, 41-24, but Georgia would later defeat Alabama in the College Football Playoff National Championship, 33-18.