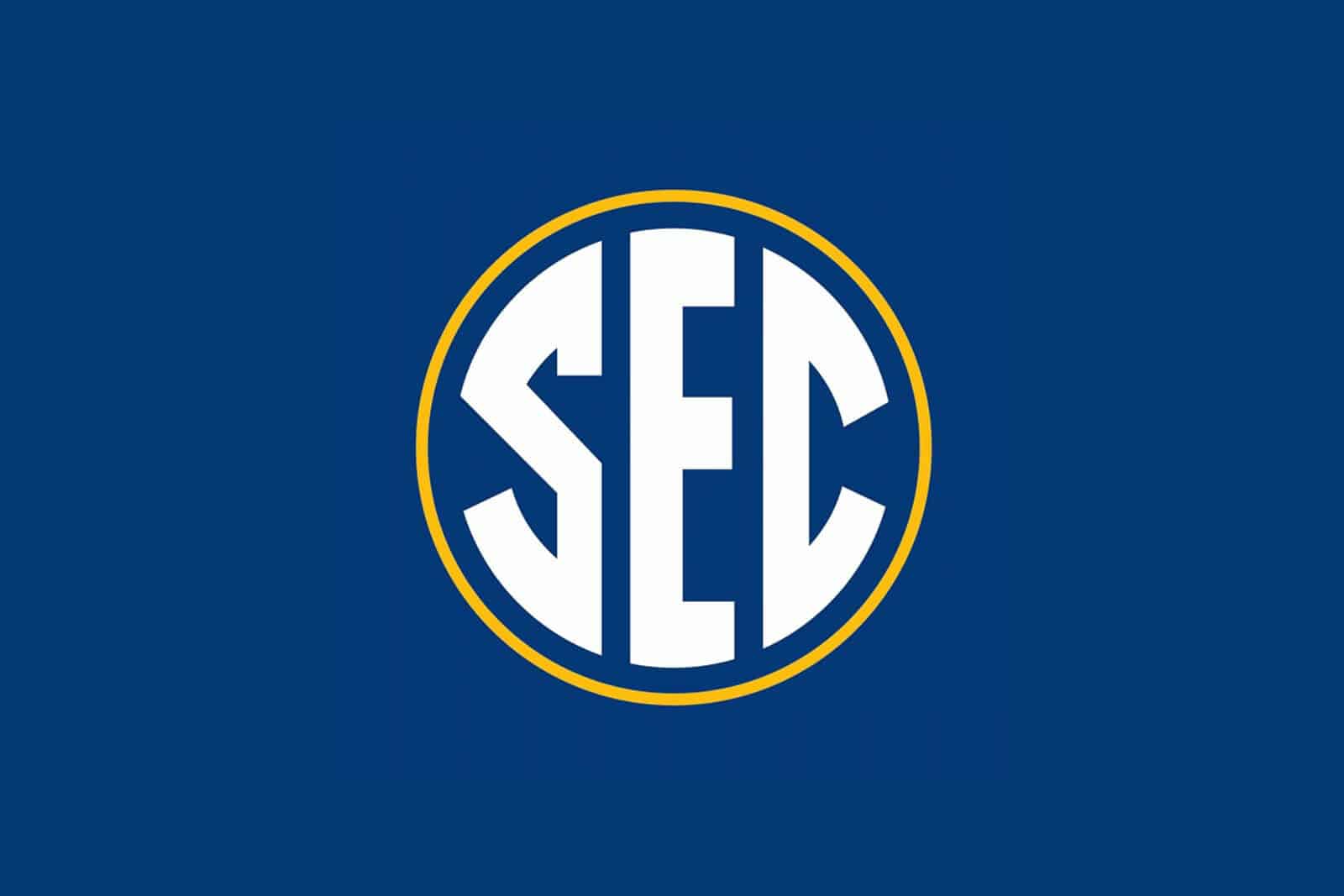 The SEC has announced the football schedule for the final two weeks of the 2020 season, December 12 and December 19.

All games rescheduled for Dec. 12 and 19 are a result of postponements earlier this season due to the novel coronavirus 2019 (COVID-19) pandemic. The schedule is “…contingent on the absence of additional postponements prior to December 12.”

The SEC Championship Game is scheduled for Saturday, Dec. 19 at Mercedes-Benz Stadium in Atlanta, Ga. Teams that do not qualify for the championship game will play rescheduled games on Dec. 19.

*Should Texas A&M qualify for the SEC Championship Game on December 19, the Texas A&M at Tennessee game would be declared a no-contest and Texas A&M would represent the Western Division in the SEC title game.

#Should Georgia qualify for the SEC Championship Game on December 19, the Vanderbilt at Georgia game would be declared a no-contest and Georgia would represent the Eastern Division in the SEC title game.